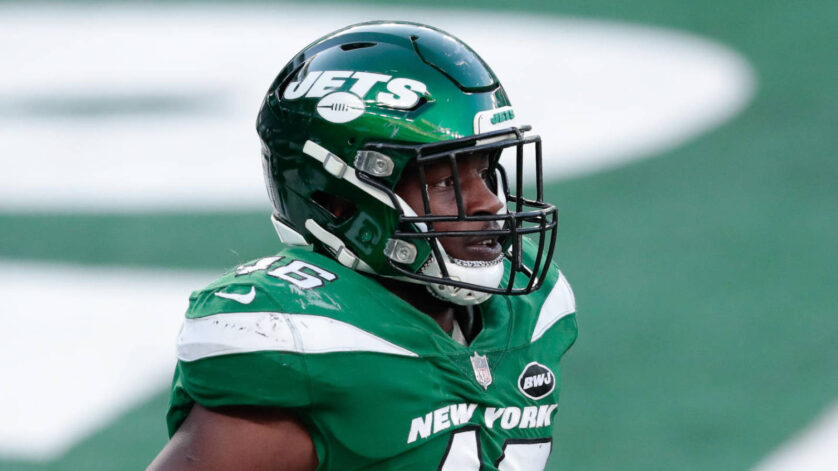 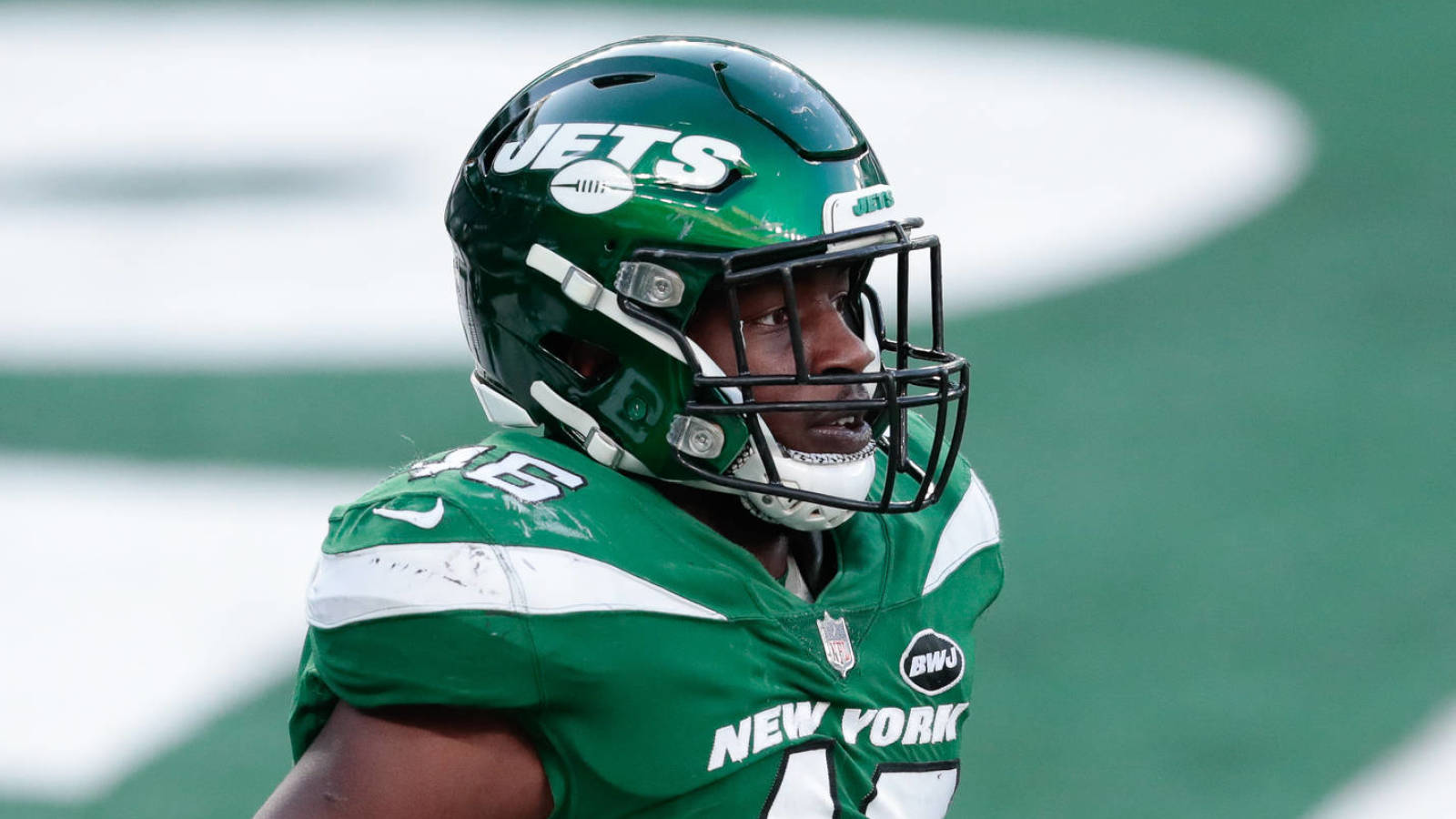 Neville Hewitt could be heading west. The free agent linebacker visited with the Texans today, according to ESPN’s Adam Schefter (via Twitter).

Despite going undrafted out of Marshall, Hewitt has had a consistent NFL gig since 2015. After spending his first three seasons in Miami, Hewitt joined the Jets back in 2018, and he’s been a staple of their defense ever since.

Following a 2019 campaign that saw him finish with a career-high three sacks, Hewitt arguably had his best NFL campaign in 2020. He ultimately finished the season with 134 tackles (the eighth-highest mark in the league), six tackles for loss, two sacks, and one forced fumble. Hewitt also finished the year having appeared in 99-percent of his team’s defensive snaps, while his previous career-high saw him appear in only 69-percent of his team’s defensive snaps.

Hewitt is a bit of a curious fit in Houston; the Texans have already added seven free agent linebackers, and they added TCU’s Garret Wallow in the fifth-round of last week’s draft. In total, the team currently has 15 linebackers on their roster.