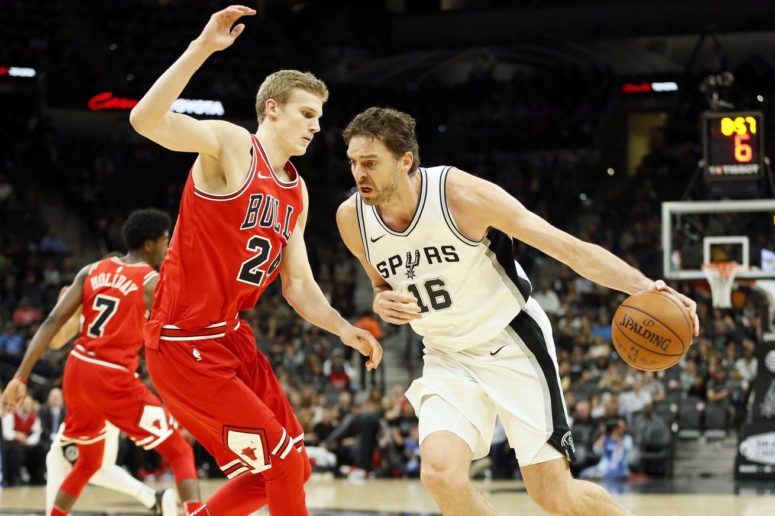 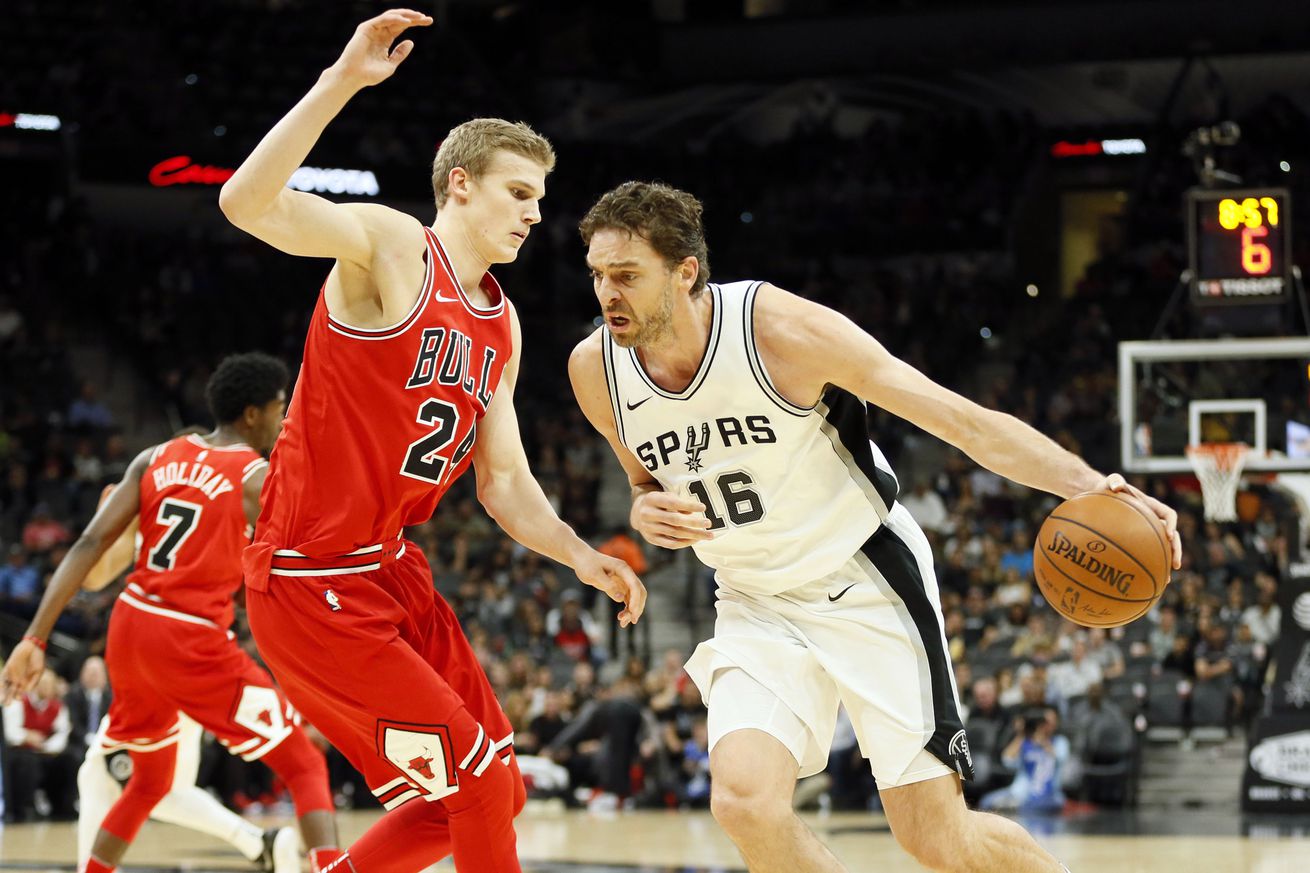 Saturday marked the second time in three weeks that the Spurs played the Chicago Bulls. And, though both games resulted in San Antonio victories, Spurs fans should feel much better about Saturday’s 133-95 “thrashing” than they did about the 87-77 win earlier this season.

The Bulls came into the game with the worst offense in the league (93.7 offensive rating, per NBA.com). So, holding them to 95 points and a 94.3 offensive rating is to be expected – nothing special there. However, before Saturday’s contest, Chicago also sported the 16th-ranked defense, hovering right at league-average. Scoring on the Bulls has not been a cake walk this season.

Combine that league-average defense with the Spurs’ 21st-ranked offense and the fact that they were down a glut of their key offensive players (Danny Green, Manu Ginobili, Tony Parker and that Kawhi guy, to name a few), and you’ll understand why San Antonio’s offensive performance was so impressive. The difference was not that the Spurs were passing the ball much better. They assisted on 64.7% of their made baskets, just a little above their 59.5% mark heading into the game. The difference was not that they got into the restricted area at a higher rate either. Heading into the contest, the Spurs were averaging 28 shots in the restricted area per game. Saturday night, they took just 25 attempts within the circle.

The difference was, as obvious as this is, San Antonio hit their shots at a ludicrous rate. Part of that had to do with generating more open looks. Prior to this game, the Spurs were taking 13 “wide open” threes per game, per NBA.com and connecting on just 36.3% of them, the ninth-worst mark in the league. On Saturday, San Antonio generated 19 wide open triples and made an astonishing 73.7% of them. Some of that was bad defense:

Some of it was making the extra pass:

Obviously, that level of shooting can’t be sustained. Even the Golden State Warriors, who rank first overall in wide-open three-point percentage, “only” hit 47.3% of them. But it wasn’t just threes that were falling for the Spurs. In the previous 12 games, they averaged almost 22 mid-range shots per game, the fourth-most in the league. However, they connected on only 37.5% of those mid-range tries, a bottom-10 league mark. On Saturday, the Spurs went 52.6% from the mid-range, on 10-of-19 shooting.

In the play below, Justin Holiday gets stuck on a screen from Pau Gasol, and Bobby Portis makes no effort to contest Kyle Anderson’s wide open pull-up jumper.

As mentioned before, this level of shooting won’t be sustainable, but it’s encouraging to see this high of a ceiling for the Spurs’ offense, especially against a defense that has been average so far. When San Antonio does finally round into postseason form, it’s going to need contributions from all these guys. The more of these confidence-boosting games they have, the more optimistic Spurs fans should be at full-strength.