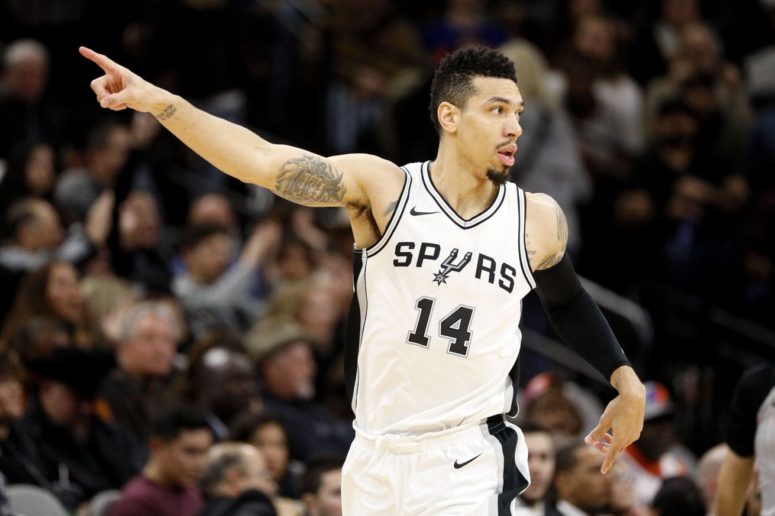 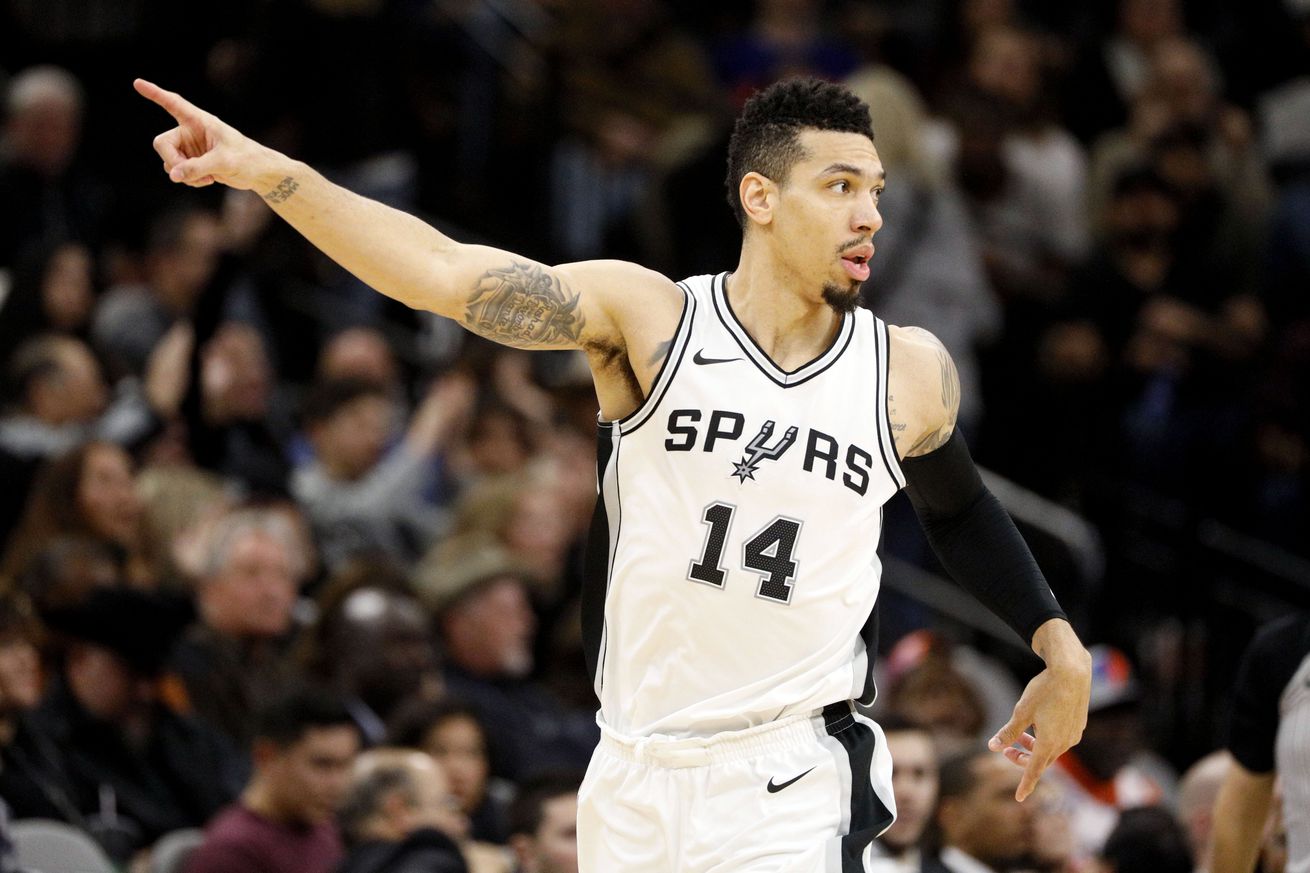 Here’s how San Antonio executed one of their best offensive games of the season.

Heading into the Spurs’ 119-107 home win over the Knicks, we knew we’d be watching two teams whose styles of play run mostly counter to the modern NBA. Both New York and San Antonio rank in the bottom-five in three-point attempt frequency at 30th and 27th, respectively. Both teams also rank in the top-five in mid-range field goal attempts per game – New York attempts the most at 22.4 per game and the Spurs take the fourth-most at 21.4 per game.

Against New York, San Antonio posted a 123.8 offensive rating (points scored per 100 possessions). That’s 18.7 points better than their season average of 105.1. For context, the Houston Rockets lead the NBA in offensive rating at 113.6. And the Knicks have not been slouches on defense lately. Prior to Thursday, New York had spent December mostly locking up opponents, posting the sixth best defensive rating this month.

So, how were the Spurs able to dominate so thoroughly on the offensive end against a squad whose defense was stalling teams? The funny thing is they did not generate better shots than normal. They took mostly the same profile of shot types. Here’s a look at the Spurs season average shot selection (and results) versus how they performed vs. New York:

In fact, San Antonio took almost five fewer “wide open” threes (meaning the defender was 6+ feet away from the shooter) than their average. It’s true that some nights, the ball just finds its way into the basket more than average. But, it’s important to note how it got there. This was most evident when it came to the Spurs’ catch-and-shoot attempts. Heading into the game, their season average effective field goal percentage (eFG) on catch-and-shoots was 51%, good for just 24th in the league, on 26.3 attempts per game. On Thursday, the Spurs shot 67.9% eFG, which would lead the league by a mile, on 28 attempts. Danny Green, in particular, had it going, hitting 5-of-8 from three, all off catch-and-shoot tries. In the below play, Knicks rookie Frank Ntilikina gets lost on a ball screen and doesn’t pick up on the the defensive rotation.

Michael Beasley still manages to get a contest, though. It’s a tough shot, but Green has proven that when he gets it going, he can nail those types of looks. Here’s another where Courtney Lee sags off to help on a LaMarcus Aldridge post-up, resulting in Green hitting another deep one:

Some of this improved shooting can be credited to better ball movement. Prior to Thursday’s game, San Antonio had assisted on 57.3% of their made field goals, a figure that ranked 14th in the league. Against New York, they had an assist rate of 68.3%. The main reason for that was the passing of the San Antonio bigs. This season, Aldridge and Pau Gasol have averaged a combined 5 assists per game. On Thursday, they combined for 11 dimes, with Gasol accounting for seven of them:

On this drawn foul, Tony Parker gets the switch he wants and attacks the slow-footed Enes Kanter:

So far this season, the Spurs have had to rely primarily on their defense to win games, and it’s worked. They continue to be a top-five defense in the league. But against New York, it was their offense that was the key to victory. Their ability to not only draw fouls, but move the ball to create catch-and-shoot opportunities (and most importantly to make them) was the difference-maker.