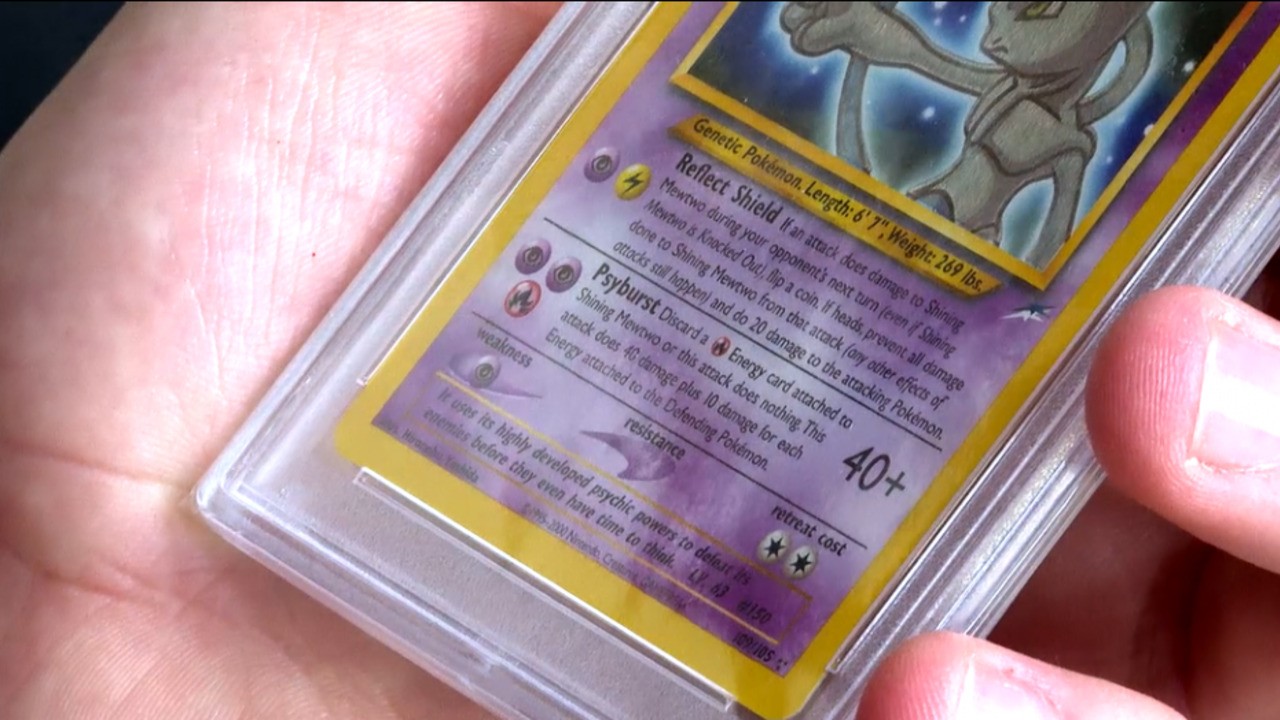 Remember when everyone was convinced that Beanie Babies would make us a mint if we kept them for 20 years? Remember the crushing realisation that that was utter rubbish? Well, it turns out the same wasn’t true for Nintendo cards, especially for young Caleb King, who has so far turned a tidy $80,000 (~£58,720) profit on his collection.

King has reportedly been buying cards since he was a teenager, making sure to invest in the most valuable ones despite his parents’ confusion. In an interview with Fox 5 Atlanta, he talks about his drive to invest.

“A lot of people tried to discourage me from doing it at the beginning, especially my parents,” he laughed. “They said, ‘Hey you shouldn’t be spending that kind of money on these cards, that’s ridiculous.’ I didn’t listen, and it paid off.”

The “Red Cheeks Pikachu”, for reference, is that super-chunky piece of art in which Pikachu looks like he’s had one too many Poké Puffs, and you can, indeed, find a few pricey ones on eBay.

Now that his hobby is making huge stacks of Pokédough, his parents seem to have come around to the idea, saying that they’re “proud of his character [and] his drive”. Meanwhile, our dads just complain that our Beanie Babies are taking up valuable space in the shed.

We’ll be laughing when the bean stocks finally start going up, dad. And you won’t get any of the profit.