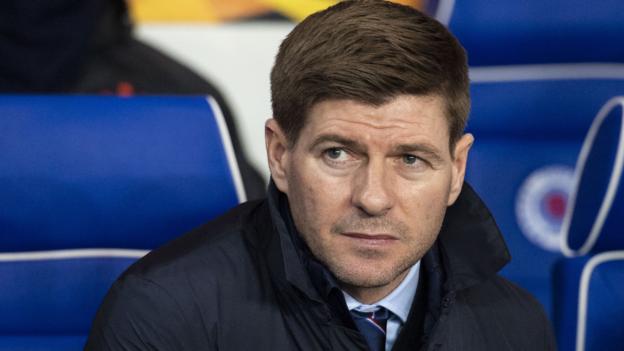 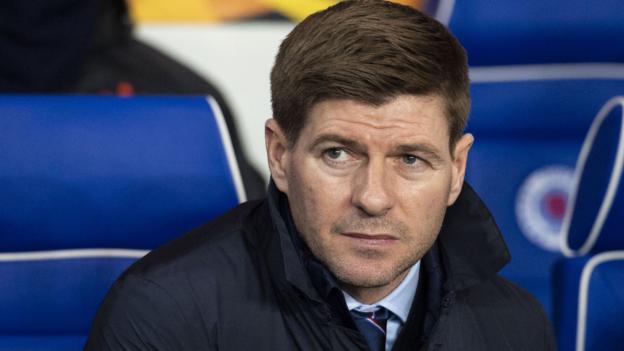 The SPFL’s handling of the vote to curtail Scotland’s lower leagues has been an “absolute mess” and needs investigating, says Steven Gerrard.

The Championship and Leagues One and Two have ended after Dundee belatedly backed the league’s resolution following a change of heart.

Rangers had previously called for an inquiry and the suspension of SPFL chief executive Neil Doncaster.

“All I ask is for the main leader of the SPFL to show some real leadership.

“I think what he has to do now – because there are so many accusations, doubts and questions about this institution – is allow an independent investigation into the setup to prove everything wrong and make sure there is fairness and transparency.”

The passing of the resolution means Dundee United, Raith Rovers and Cove Rangers have been declared champions of their respective leagues, while Partick Thistle and Stranraer have been relegated.

It also means the SPFL board has the power to “call” the Premiership season when it becomes clear it cannot continue, meaning Hearts would drop down a division.

A working group has been set up to examine the possibility of league reconstruction, including an expanded top flight for next term.

Rangers have already raised concerns about the vote process, claiming they had evidence which showed “bullying” and “coercion” of clubs into backing the proposal.

Hearts also claimed the SPFL had exerted “undue influence” on the vote, but the league has said it has acted “wholly properly” at every stage of the process and added Rangers have yet to produce the evidence to back up their claims.

“I’m listening to ex players, pundits, I’m reading media and it’s [the SPFL] getting absolutely battered from pillar to post the way it’s handled things in the past couple of days,” Gerrard added.

“I’m waiting for the leader [chairman] Murdoch MacLennan to say ‘Ok, this is our organisation, I’m going to be the leader, show leadership and I’m going to allow an outside investigator to come in and go right across the whole situation and prove that everything’s clean’.

“And if everything’s clean, fair and transparent then the media and ex players can’t slam the organisation.”