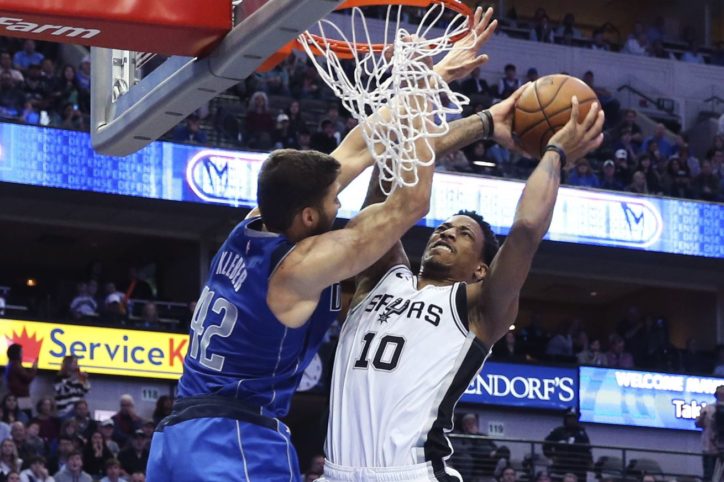 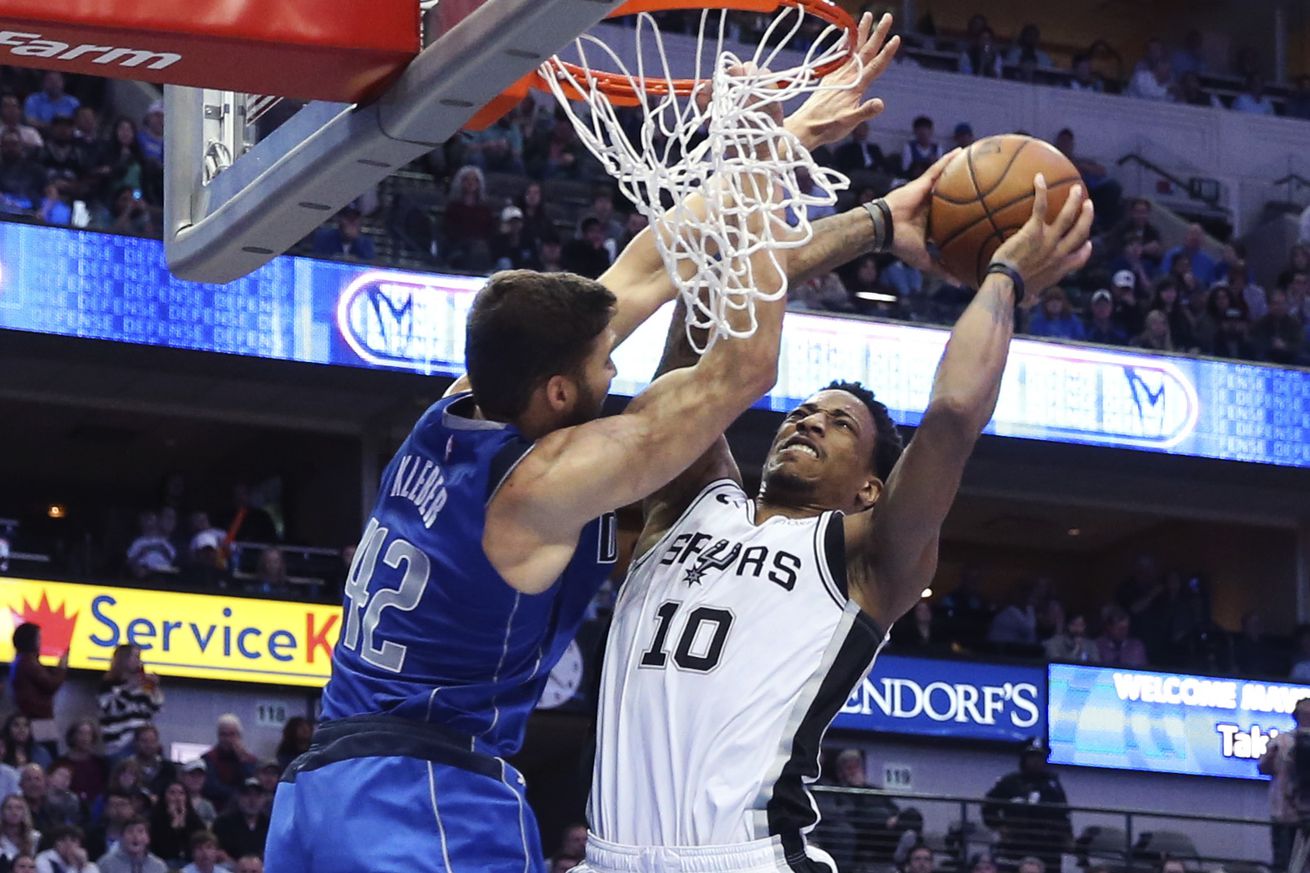 A summary of NBA games on 3/12/19 that impacted the Spurs playoff chances.

Tuesday night was a good night for the San Antonio Spurs. They won a second straight game on the road – their first time doing so in two months – and the Los Angeles Clippers finally lost a game, allowing the Spurs to move up to 6th in the Western Conference standings.

The Milwaukee Bucks created another 1⁄2 game of separation between themselves and the Toronto Raptors for the best record in the NBA. There’s not much to say about this game, so let me take a moment to talk about the New Orleans Pelicans’ decision to play Anthony Davis, but in limited minutes. If my injury-prone star player said he wanted out, I would ensconce him in bubblewrap and send him home until he was traded. Maybe it’s easy for me to say since it’s not my money, but even the threat of a hefty fine for not playing Davis would not change my mind. The Pelicans’ front office needs to do what is best for their organization, which right now is protecting Davis and losing games in preparation for the summer. Playing Davis limited minutes helps nobody.

The Denver Nuggets were at home against a Minnesota Timberwolves team without Andrew Wiggins and Derrick Rose. Though the end result was predicable, the Nuggets did a good job of not playing down to their competition. A fantastic 34 point effort from Karl Anthony Towns was not enough to keep the Nuggets from running away in this one.

This win moves the Nuggets to within three games of the Raptors, but overtaking them in the standings seems like a long shot at best.

Serge Ibaka was suspended three games for his fight during the Cleveland Cavaliers game, so we’ll see if his absence ends up hurting Toronto — remember, now that San Antonio is all but guaranteed their pick, the worse the Raptors’s record is, the better their pick will be, which of course helps the Spurs come draft day. The Raptors are 2-2 this season when Ibaka doesn’t play.

The Spurs’ best players are all playing at a high level right now. DeMar DeRozan has shot over 50 percent from the field in each game since the All Star break. His February had me a bit worried, but he’s peaking at just the right time.

LaMarcus Aldridge continues to have the most efficient season of his NBA career, and he’s even stepping out beyond the three point line on occasion. I think that’s a fantastic idea, as it stretches the floor and makes him even more difficult to defend.

Derrick White scored 23 points on 16 shots without taking a single free throw. He was aggressive all night, and did a great job defending a hobbled Luka Doncic. (Why was Doncic out there in the first place? Seemed like a reckless decision by the Mavericks.)

For the second straight night, the Los Angeles Clippers had an opportunity to ruin the San Antonio’s chances of ending the night with the 6th seed in the West. The Clippers had the lead for the majority of the first half, but ran out of steam in the fourth quarter of their SEGABABA.

Below breaks down the tiebreakers between two teams:

Below breaks down the Spurs’ tiebreaker situation against the other teams in the Western Conference that the Spurs have a realistic shot at catching: