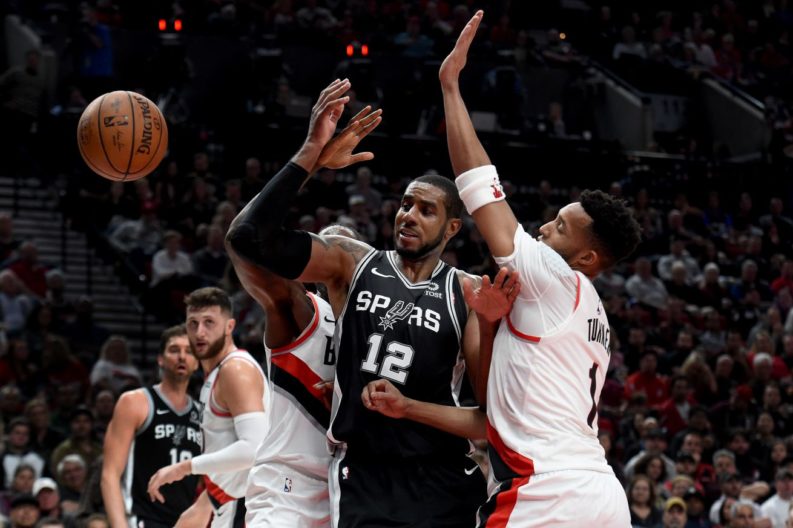 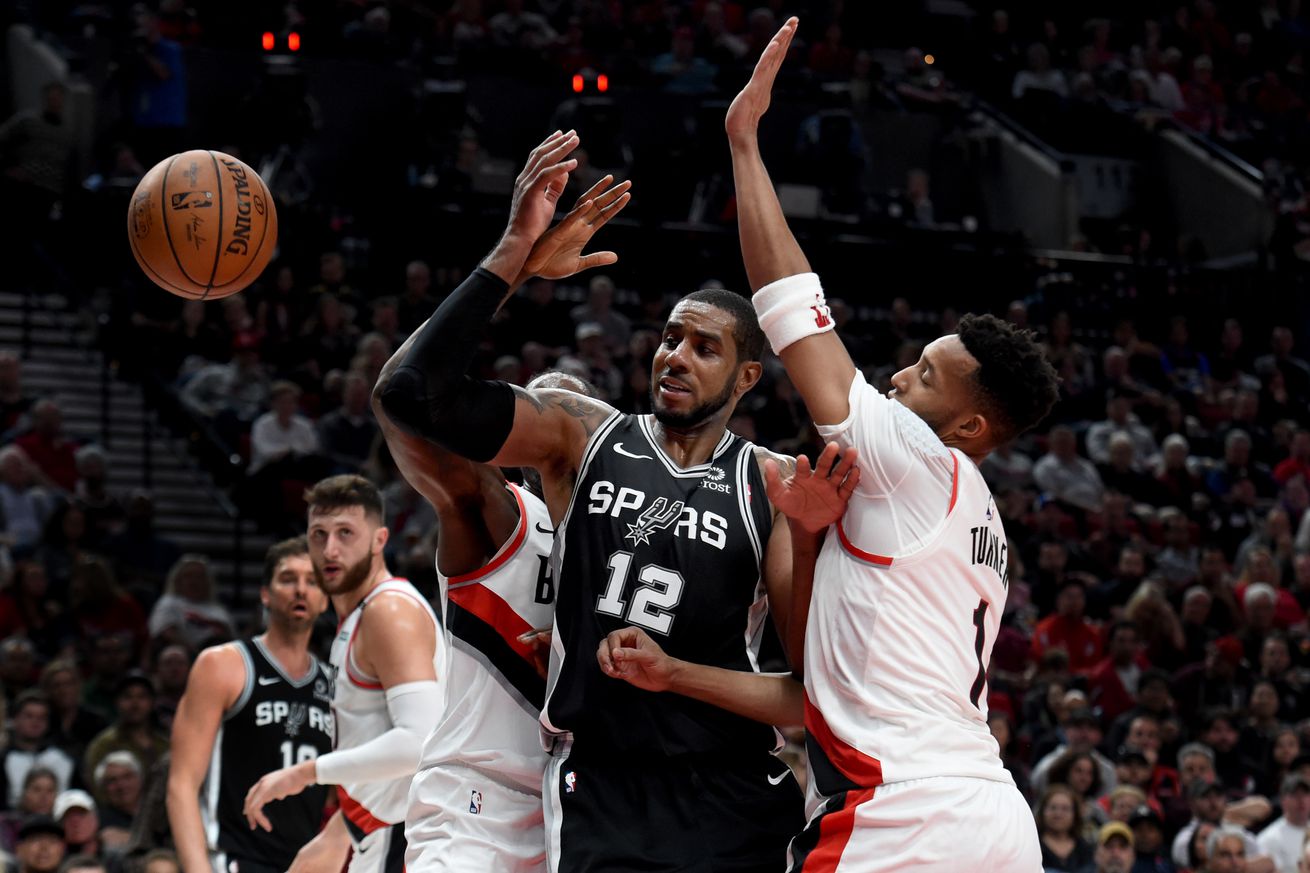 The Spurs are reeling, but the Blazers aren’t going to make it easy for them to find their balance

Welcome to the game thread. After the last two blowout losses, it feels like it’s time for a Texas Funeral, but they still play the games. This afternoon’s game is against the Portland Trail Blazers who feature the talented backcourt tandem of CJ McCollum and Damian Lillard, and also have a ton of young and athletic talent. It’s time to see if DeMar DeRozan, LaMarcus Aldridge and the rest of the guys in Silver and Black can find themselves and make it an entertaining game. The Spurs have suffered recently with terrible starts, and they can’t let that happen again in today’s game, or they’ll be out of the game by halftime. It’s still early in the season, but it feels like the team is going to have to find something soon to compete for a playoff spot. Go Spurs GO!