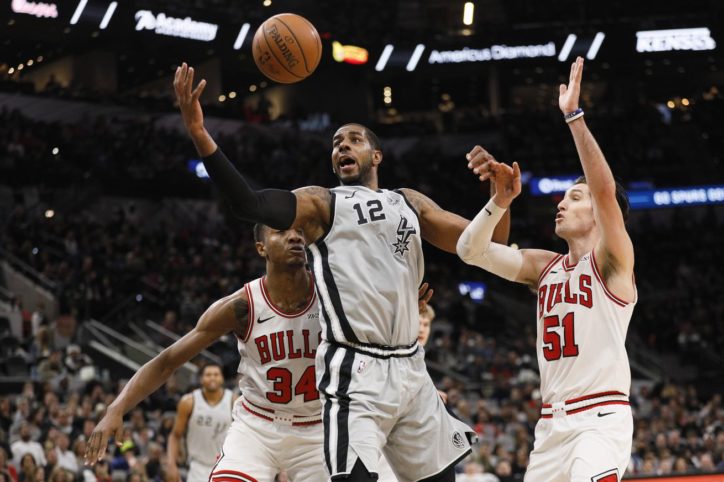 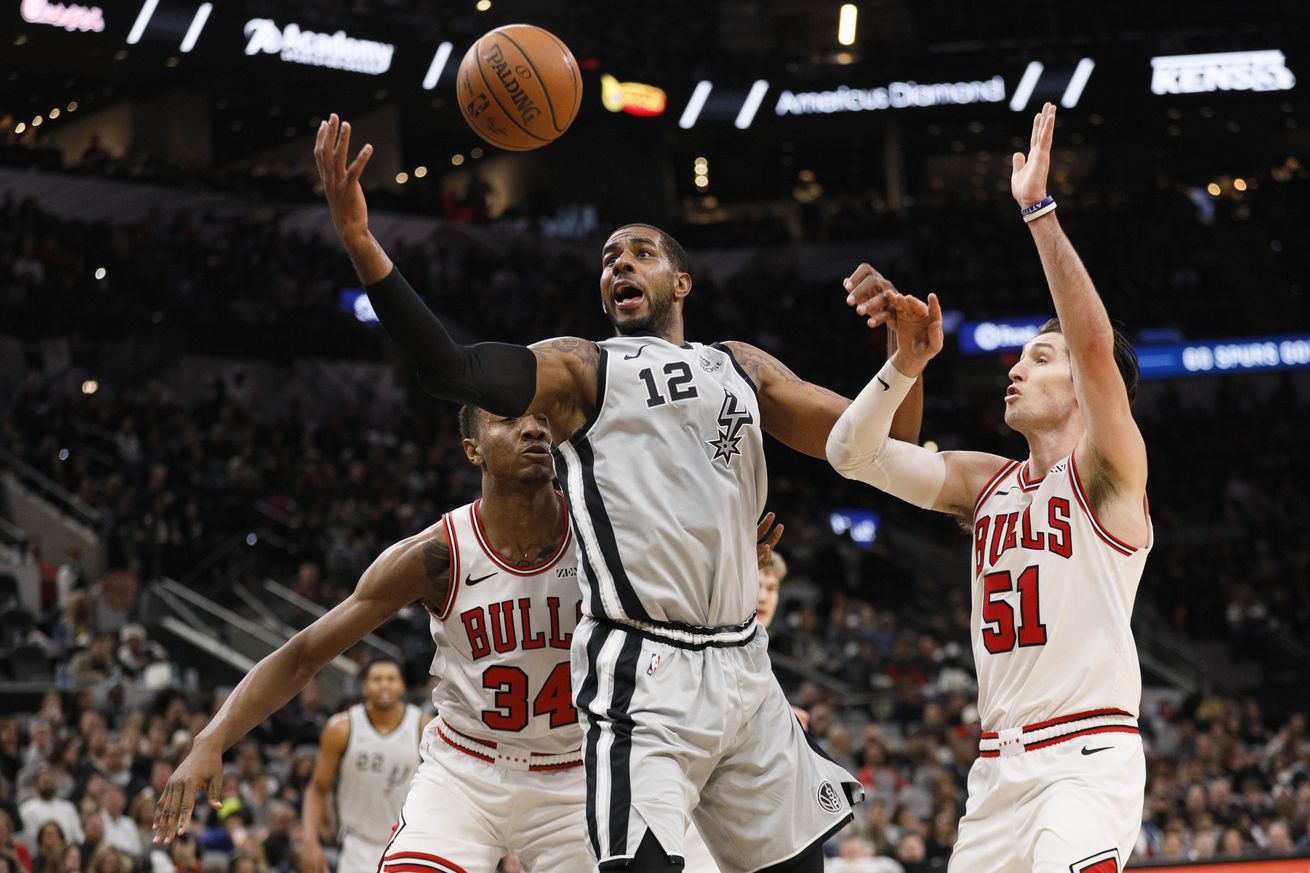 What started out as a great revenge week ended with the Spurs being on the receiving end of a grudge game.

The revenge week that started with the last two games in Week 8 continued on trend in Week 9 with great games against the Phoenix Suns and Los Angeles Clippers. But the Spurs couldn’t finish the week with a win against the Chicago Bulls (maybe because we didn’t need to avenge a loss since we beat them by one back in late November). After playing two exciting games (and one half of a third) with glimpses of the “old” Spurs, the guys in Silver and Black had a spectacular collapse in the second half of the Bulls game. Can the Spurs return to the performances from the beginning of the week, or have they returned to the losing trend from just two weeks ago?

Week 9 – A turnaround and a round: The first two games of the week gave Spurs fans some hope that the Good Guys had finally turned a corner, but the last game had Spurs fans scratching their heads trying to figure out what happened at halftime of the Bulls game.

Just when the Spurs start looking like a team that plans to make the playoffs for a 22nd straight season, they blow a 21-point lead at home to the Bulls? So much for the momentum San Antonio had built during this long homestand with wins by margins of 13, 13, 25 and 38 points. The Spurs, as erratic as Texas weather, are the only team in the league to both win and lose by at least 38 points this season.

Just when you thought the Spurs were finding their groove, winning four straight games by an average of 22 points (with great numbers on both ends of the floor), they went and blew a 21-point, second-half lead to the Bulls (the Bulls!) on Saturday. Four starters averaged 15 points or more (and LaMarcus Aldridge made his first 3-pointer of the season) during the streak, but the bench did a lot of damage, with Patty Mills registering a plus-79 in 101 minutes over the four games. The Spurs have seven two-man combinations that have played at least 200 minutes and have a positive on-court NetRtg, and all seven included either Mills or Marco Belinelli. The Chicago loss dropped them to 2-5 against the Eastern Conference, and their six-game homestand concludes with a visit from the Sixers on Monday.

The Spurs were on their way to a third blowout win last week that would have given them a season-high five-game winning streak. Then they blew the second-largest halftime lead in team history to the Bulls. That one is going to sting for a while.

Nobody expected Bryn Forbes to amount to much of an NBA player coming out of college, when he went undrafted in the 2016 draft. Yet Forbes has overcome low expectations before; he started his college career at Cleveland State before transferring to — and then starring at — Michigan State. Forbes has started all 30 games this season for the Spurs. He’s a gunner from deep, shooting 41.5 percent from three. Explain to me again why the Spurs, who also have Rudy Gay among the NBA leaders in three-point percentage, shoot fewer threes than any team in the NBA?

Apparently the pundits are scratching their heads right along with Spurs fans. Which version of the Spurs comes out this coming week: the one with the improved focus in offense and defense that can put away opponents easily or the discombobulated, high turnover, missed rotations one? Hopefully the last homegame versus the 76ers brings back the former before hitting the road again. What do you think, Pounders? Let us know in the comments.