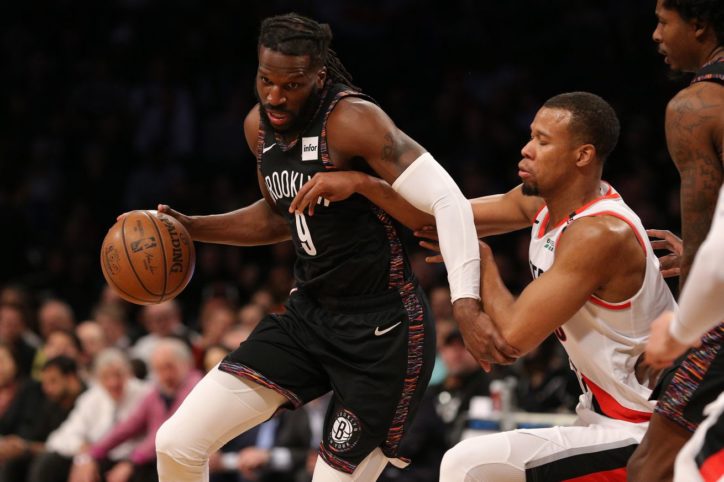 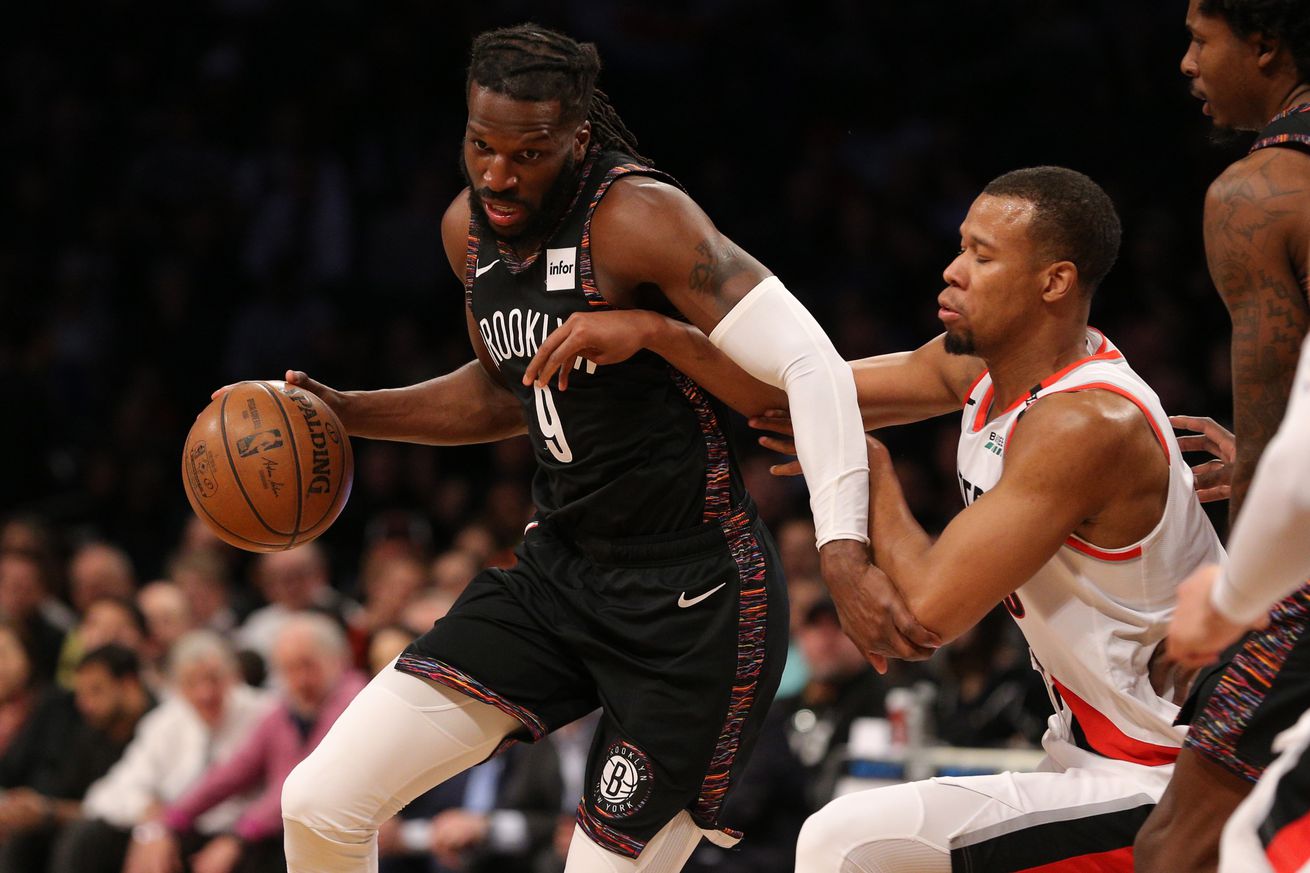 Carroll brings toughness, defense, and versatility to the Spurs roster that was sorely lacking.

That didn’t take long. The 2019 NBA Free Agency period opened at 5 PM CT today, and the Spurs had two roster spots to fill. One went to the re-signing of Rudy Gay, and not long after the other went to veteran combo forward DeMarre Carroll. Carroll’s signing adds some much-needed toughness, defense and depth on the wing: all things the Spurs were sorely lacking last season.

Another thing Carroll’s signing does is leave the Spurs with just one true center on the roster in Jakob Poeltl, plus another more than capable fill-in in LaMarcus Aldridge. With only two players capable of playing the five, this likely means the Spurs will be playing a lot of small ball next season, with Aldridge starting at center and Poeltl backing him up.

This isn’t a bad thing. While there are some match-ups that require the Spurs to start big (like the Nuggets), they showed in the playoffs they can still find ways to stagger Aldridge and Poeltl’s minutes for a series. Beyond the defensive benefit of having those two on the court together, the Spurs are much better off on offense when they aren’t sharing the floor. The addition of Carroll adds a solid defender the Spurs can start at either forward position without losing much (if anything) on defense.

Carroll is also a capable three-point shooter, averaging 36% for his career, meaning he can provide more spacing on the wing than the Spurs had last season and open up the offense even more. It remains to be seen if Gay will start or not — he started 51 of the 69 regular season games he appeared in last season — but the added flexibility Carroll brings means Gregg Popovich can experiment and switch things around more.

If he decides to start Gay and bring Carroll off the bench, the latter still brings defense and toughness that was sorely lacking from the second unit last season, which despite being electric on offense gave up nearly as much on the other end. If Carroll (or Gay) can help make the bench more of a two-way unit again, there will be much less stress on the starters and fewer tight games.

Of course, with the Spurs gaining two more rotation players from last season (Caroll and Dejounte Murray), not to mention Lonnie Walker IV appears primed to enter the rotation next season, something will have to give. Someone is going to lose minutes, and the addition of Carroll could mean the odd man out is Davis Bertans. The Spurs are reportedly receiving interest in him from the trade market, but so far they haven’t reciprocated.

However, if they decide they need a third big on the roster and feel the 45 days they can get from two-way center Drew Eubanks is not enough or Chimezie Metu is not ready, they may need to start listening to those trade offers. Another possibility includes waiving someone, with Metu being the most likely culprit, and using the remaining money they have from the MLE on another big, but that’s a topic for another day. (And it is coming.)

In the meantime, the Spurs definitely got better on the first the night of free agency thanks to signing of Carroll. He provides toughness, defense, and more line-up versatility than the Spurs had before. Considering the lack of cap space they had to work with coming into this offseason, consider it a success already.

Welcome to the Spurs, DeMarre!

Spurs nab DeMarre Carroll and get the toughness and versatility they need
Source: Pounding The Rock