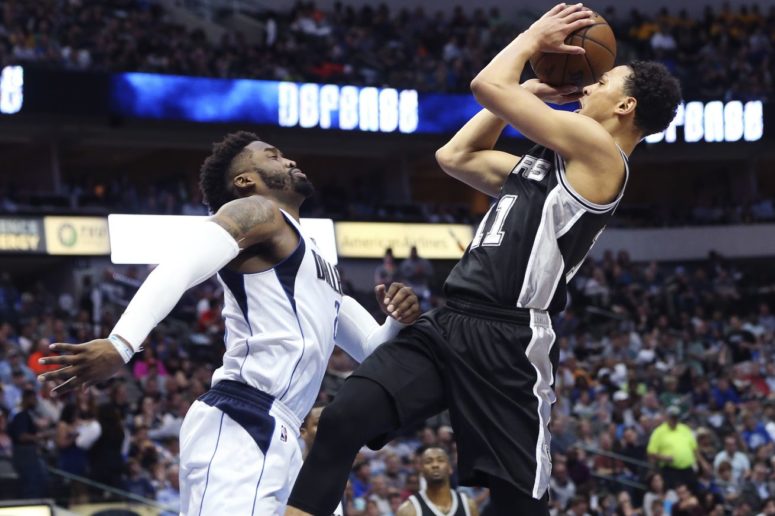 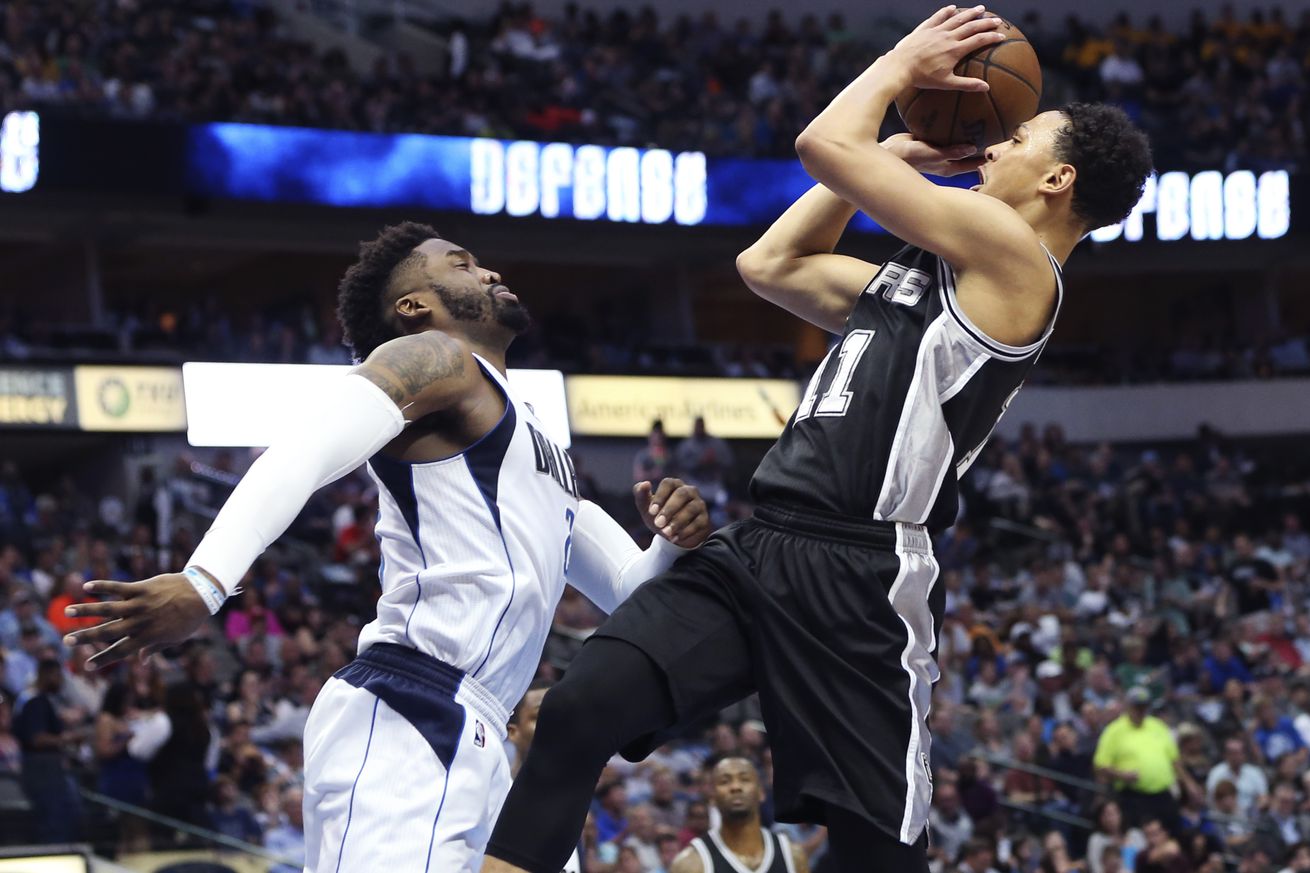 The San Antonio Spurs fell to the Philadelphia 76ers 94-86 in their Utah Summer League finale on Thursday night.

It was a back-and-forth affair for most of the game, with neither team able to gain an upper hand. The Sixers made a couple of key buckets down when it counted to finally put things out of reach and secure the eight point victory.

The Sixers were led offensively by Isaiah Miles and Jonah Bolden, who scored 18 and 16 points respectively in the victory. For the second consecutive night, the Spurs were paced by 21 points from Bryn Forbes.

The Spurs’ staff elected to rest Dejounte Murray on Thursday, following his five point, 10 rebound, 4 assist effort in a victory over the Celtics on Wednesday night. All signs point to Murray returning to action when the Spurs begin Las Vegas Summer League play on Saturday night against the Miami Heat.

Overall, it was another productive evening for Bryn Forbes. For the second consecutive game, Forbes led the Spurs in scoring, contributing 21 points to follow up his 31 point explosion on Wednesday. While Forbes was very good on the offensive end, he struggled at times staying in front of his man defensively and frequently got beaten in transition. If Forbes wants to see meaningful action on the floor next season, he will need to refine his game on both ends of the floor, rather than simply being a pop-a-shot option off the bench.

After officially signing his first professional contract with the Spurs earlier in the day on Thursday, White played his worst game since being drafted. White scored only three points on 1-of-4 shooting from the floor, had six turnovers, and was a -17 in the plus/minus. By my unofficial count, at least three of those six turnovers were on poor entry passes to the post.

White played hard all evening, he just simply didn’t have it on this night. He needs to be better moving forward, but the Spurs’ top pick was due for an off night, and it manifested itself on Thursday.

Like many of his teammates, Davis Bertans did not have a particularly good night shooting the rock either. Bertans scored nine points, but only hit on 2-of-9 shots from the field and turned the ball over five times.

Although it was not the best night offensively for Bertans, he continued his aggressiveness on the the defensive end of the floor. Bertans secured seven rebounds, five of which came on the defensive glass, and recorded two blocks as well.

Bertans continues to impact the game positively when he’s on the floor and will be looking to parlay his strong summer league showing thus far into a bigger role off the bench for San Antonio next season.

Offensively, Cory Jefferson was the most efficient player for the Spurs on Thursday. He scored 11 points on 5-of-7 shooting from the floor and added four rebounds. The 26-year-old will need to continue to show strides in his offense to match his effort on the defensive end of the floor as summer league continues to unfold.

The best way to describe Livio Jean-Charles’ game is that it leaves much to be desired. He never seems to quite make that leap that you’re expecting him to make on either end of the floor when watching him play. Jean-Charles scored six points in 12 minutes of game action, but was getting torched on the wing defensively for much of his time on the floor. His defense absolutely needs to improve in order to see more minutes for the rest of summer league.

Blossomgame, the Spurs’ 2017 second-round pick, scored five points and pulled down seven rebounds in 17 minutes of game action. It was another solid, yet quiet performance out of Blossomgame, who has continued to play good basketball while flying a bit under the radar for the Spurs this summer.

Whittington didn’t do a ton to embarrass himself on Thursday night, which is welcome news considering he’s missed layups on fast breaks in each of the Spurs’ first two games this summer.

Whittington is quite raw offensively, primarily with his footwork and ability to catch passes in the post. Despite this, he scored nine points on 3-of-4 shooting with four rebounds and three assists, which is by far his best stat line yet in summer league play.

Hanlan, who is the former leading scorer of the Atlantic Coast Conference when he was at Boston College, entered the NBA as an extremely raw player on the defensive end of the floor. He continues to struggle with staying in front of his man on the ball, which is an aspect of his game that needs to improve. If he ever becomes even an average defender as a professional, his offense will be enough to earn him a roster spot in the future. Hanlan scored nine points and recorded three assists in 23 minutes.

This will be the first game of the Las Vegas Summer League for the Spurs.