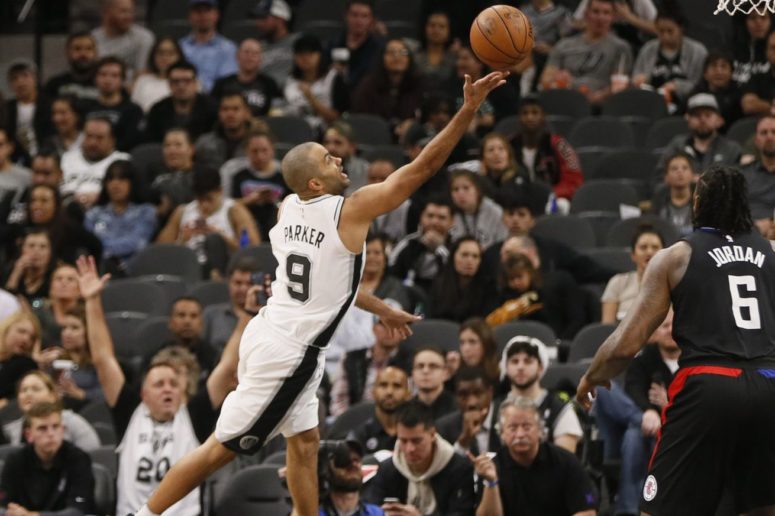 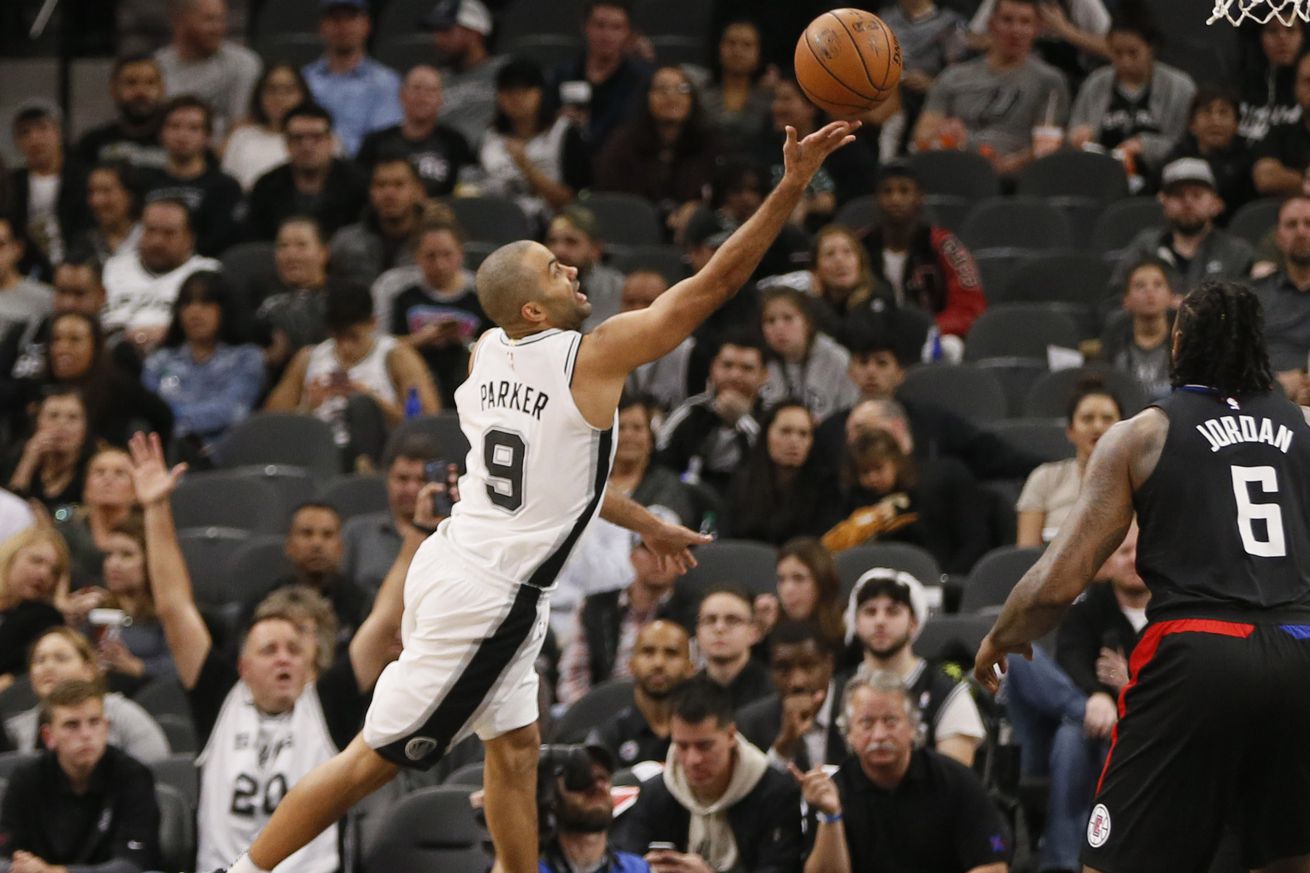 The Spurs improved to 15-2 in the AT&T Center on a night that revolved around lessons learned and questions that remain unanswered.

There’s still a lot to learn about this Spurs team. It starts with Kawhi Leonard’s continued rehabilitation and trickles down from there, temporarily muddying the outlook of the third-best team in the West.

The good news: in the process of figuring things out, San Antonio is taking care of business at home.

With their 109-91 win on Monday, the Spurs improved to 21-10 on the season (and 15-2 at home), beating up on a short-handed Clippers team that, as its own coach/GM pointed out pre-game, was rolling out two G-League players in its starting lineup.

And yet, the Los Angeles/Agua Caliente Clippers managed to give the Spurs trouble for stretches, overcoming a 15-point deficit to pull to within three points at one point in the third quarter. Doc Rivers got the most out of fringe-roster players like Jamil Wilson, Sindarius Thornwell and Willie Reed, and allowed 30-year-old rookie (and passing virtuoso) Milos Teodosic to fling the ball liberally over and around San Antonio defenders.

For the second game in a row, though, it was a Dejounte Murray-spurred run that made the difference, as San Antonio outscored its visitors 20-6 over a six-minute stretch in the second half.

The spindly guard was a game-high plus-21, mixing high-energy plays in the open floor with scrappy hustle in the half court. Murray seemed to have a hand in almost every play on both ends of the floor, helping the Spurs push their lead indefinitely back to double figures. He finished with nine points, four rebounds, three assists and a block — here’s Pop on him after the game:

“He’s been a real pro. He’s ready whenever we call on him. Some guys we start him, some guys he doesn’t play, some games he plays partial, like tonight. But he’s been wonderful. He’s really matured quickly and is doing a good job.”

With their youngest player showing flashes of the star they want him to be, and their current superstar continuing to find his feet (Leonard had just seven points in 16 minutes), the Spurs vets — notably, LaMarcus Aldridge (19 and 8), Tony Parker (16 and 7), and Manu Ginobili (13 and 5) — turned in solid performances that secured the victory.

The Spurs will benefit from that W, but they know there are other victories to be mined in the process. It’s why you saw Parker giving Bryn Forbes some sage advice on the way back down the floor after he turned the ball over in transition; it’s what made it reassuring that Murray followed up his foul-plagued first quarter with a flurry of heady plays, and probably why Brandon Paul followed up his botched breakaway dunk attempt with a simple finger roll the next opportunity he had. Lessons, big and small, will pay off down the road.

The night was also about the lessons that elude us. Kawhi Leonard’s return home (it was his first game in San Antonio since Game 5 against Houston on May 9th) wasn’t exactly a return to form, offering little insight into what this team’s potential may be. He didn’t show much burst, seemed averse to contact, and remains under a minutes (and back-to-back) restriction that should make his reassimilation as gradual as possible.

And that’s OK. But don’t take my word for it — take Rudy Gay’s instead:

“You can’t expect him to be the Kawhi we know he can be yet. Obviously he wants to be there, but it takes time. It’s something I know about, but he’ll be just fine.”

Gay, and seemingly every other Spur post-game, fielded the same questions about Leonard — what they thought of his recovery and what performances like Monday’s mean — all echoing the same consensus: the Kawhi of old will come back; it’ll just take time.

Some lessons may never be learned, however. Before tipoff, Rivers praised Ginobili for his play at age 40, honing in on one particular part of his evergreen game:

“I remember I got cussed out as a player because if you remember John Lucas, he could only go left. But he always went left. And he’d beat you. And I remember [Coach Mike] Fratello just killing me because I let him go left and I didn’t want him to go left, but he would go left. It’s Ginobili. You think the scouting reports don’t say ‘don’t let him go left’? He got a [game-winning] left-hand layup last game; it’s amazing and it just tells you how good guys are at going their way. He’s just a winner; he’s so tough. I could watch Manu play for ten more years, and he’d still get left-hand layups.”

Manu would indeed continue that trend, gamboling around Deandre Jordan for one the easiest-looking finishes of the season:

And the lapses extended to the media, as well. After the game, one reporter committed a cardinal sin of Spurs journalism by attaching the word “happy” to their line of questioning to Gregg Popovich.

“Happy is not really a word in the lexicon,” the coach reminded everyone. He exited moments later, allowing a crowd of grown men and women to let out a collective sigh of relief.

Pop has no time for pleasantries

(Pop would quickly clarify that he was, in fact, kidding, and that Doc “is a special guy and they go back a long ways.”)

Pop on Kobe Bryant, who had his jersey(s?) retired today

“Kobe’s one of those guys that every coach in the world says, ‘It would’ve been great to have an opportunity to coach that guy.’ That’s the best thing I can say about it; it says everything. One of the best players of all time. It’s not just his talent or his physical skills. His mind was on a par with Michael and Larry and Magic — guys like that. They thought the game, they knew what was going on. And then on top of that, you add a really phenomenal competitiveness. It’s not just the talent. It’s the mind, the grit, the guts of who he is, and the way he wanted to compete night after night, which is what made him Kobe Bryant.”