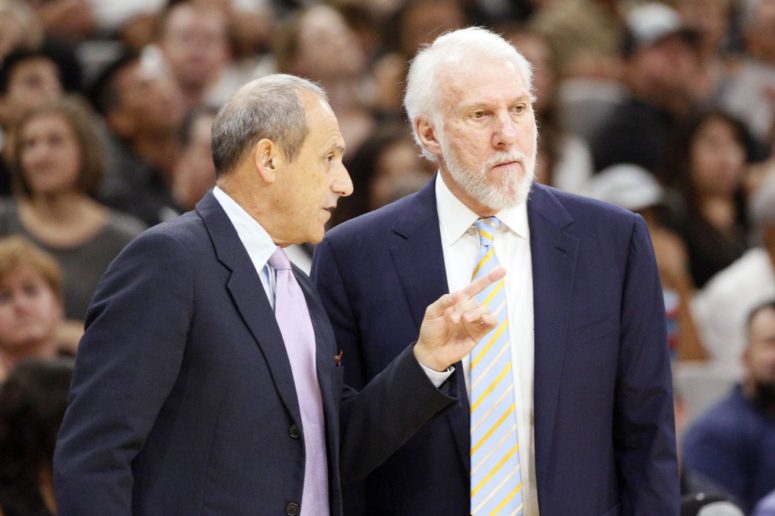 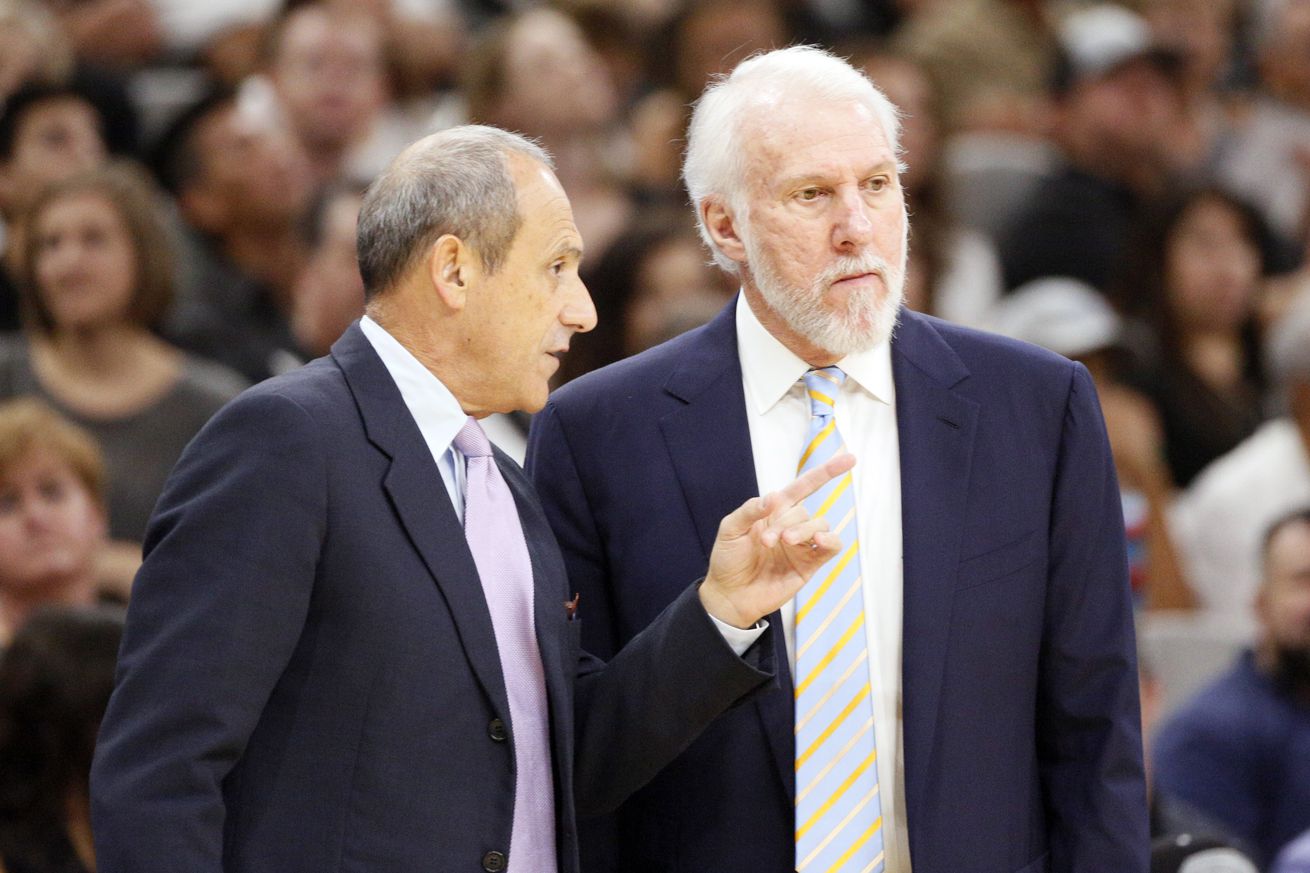 Great news for the Spurs.

Ettore Messina will stay on as San Antonio Spurs assistant coach after agreeing a two-year contract extension with the club, according to a report from Italian newspaper Corriere della Sera.

Messina spoke to that same newspaper about his new deal:

“In San Antonio I feel they want me. They did not wait for a second, there is a new contract waiting, I have to sign it”.

The 57-year-old also explained why he had to step down from his position as head coach of the Italian national team in order to stay with the Spurs on a full-time basis:

“For the last two summers, the Spurs allowed me to leave, but the activity of (an NBA) franchise does not end with the end of the season. There are the workouts, there’s the preseason and Popovich is also increasingly busy with the USA National Team. It was inevitable to be asked to have a greater presence (with the Spurs).”

It is quite staggering that Messina is still happy with being an assistant given his amazing resume in Europe and the fact that many NBA teams have expressed interest in signing him as head coach. Messina is not just any assistant, though: he’s Gregg Popovich’s assistant, and the two have a very strong relationship that goes beyond a simple coach-assistant dynamic.

This is great news for the Spurs. Messina is a great asset and it’ll be great to have him around for at least two more years.