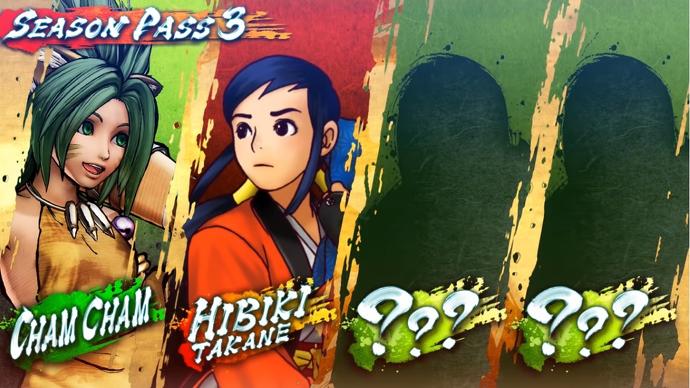 SNK has revealed the debut trailer for King of Fighters 15.

The trailer, below, confirms Mai, Kyo, Leona, K’, Benimaru and Shun’ei all return. King of Fighters 15 is due out at some point in 2021. Platforms are yet to be announced. SNK said it will reveal more with a new trailer on 10th January.

Producer Yasuyuki Oda and creative director Eisuke Ogura offered some comments on King of Fighters 15 in a longer SNK video published yesterday. Ogura says “we’re focusing on keeping the series’ staple of being fast-paced while also adding elements to make it more exciting”. That’s not much to go on at this stage!

Ogura continues: “We’re able to do things now for both sound and visuals that were impossible back when developing 14, so we’re taking our time to make sure each element is refined.”

Meanwhile, the video goes on to reveal King of Fighters 14 Ultimate Edition for PlayStation 4, which includes all of the DLC for the game. This is out now digitally, and physically in the spring.

We also get an announce for King of Fighters 2002 Unlimited Match on PS4 (it originally came out in 2009 for the PlayStation 2, then in 2010 on Xbox Live Arcade, and most recently in 2015 on Steam). This spruce-up of the classic fighting game includes rollback netcode for improved online play.

And finally, Samurai Shodown gets a new update alongside Cham Cham in March that adds a new Guard Crush mechanic and a re-balance of the entire game.