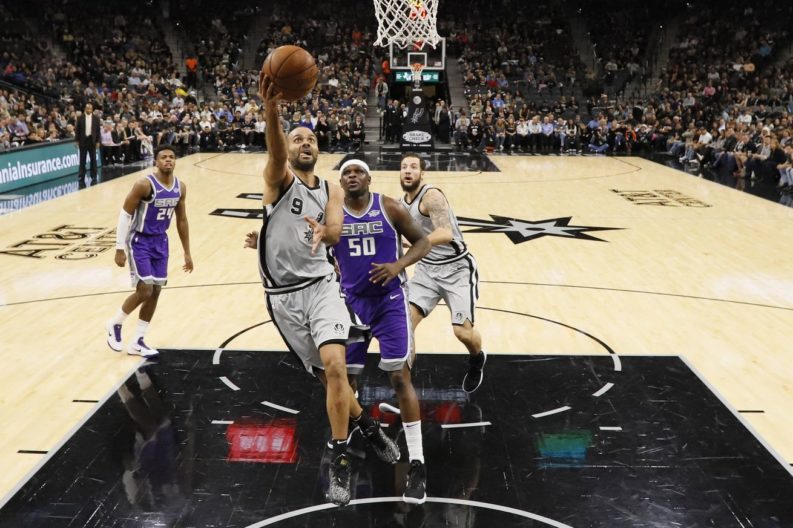 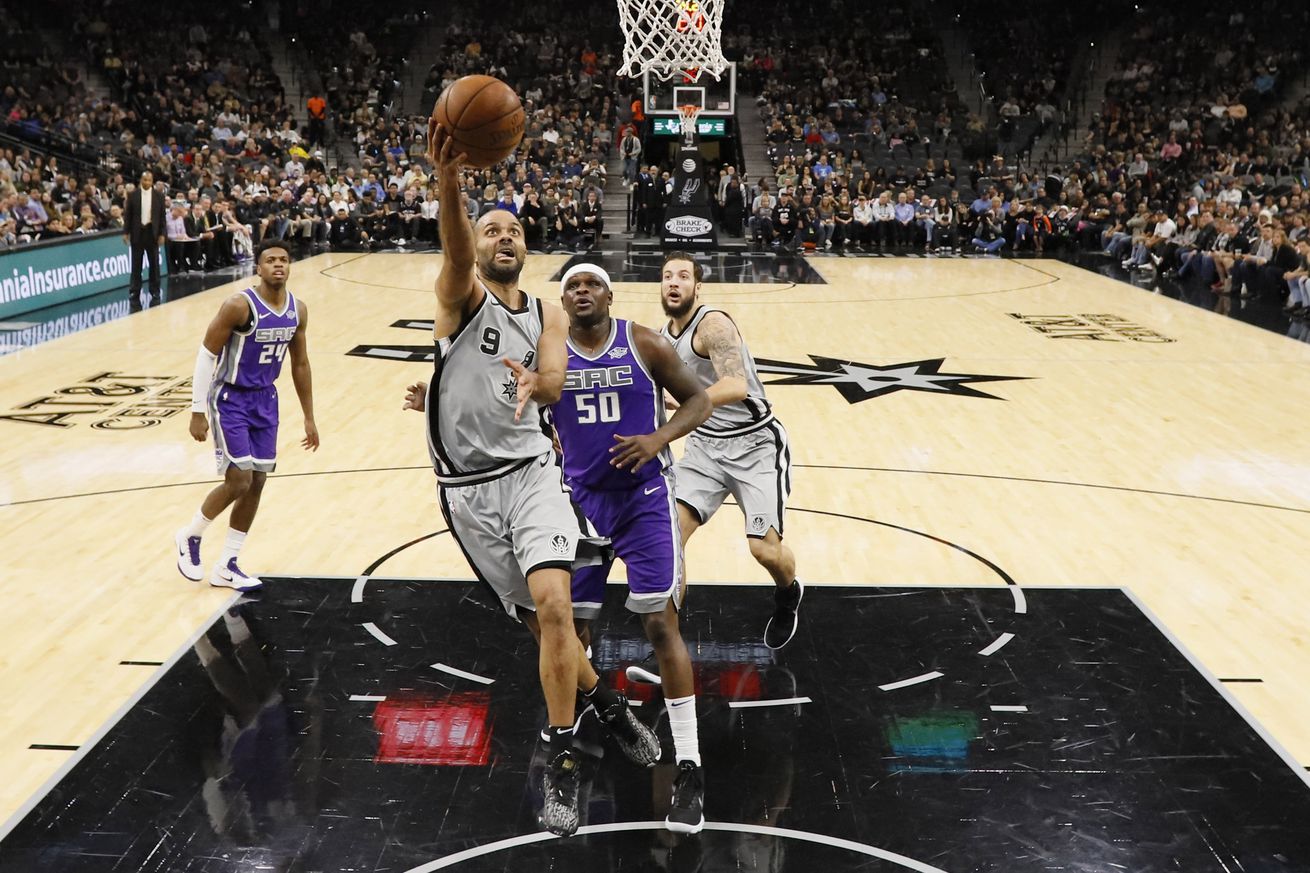 Pop gets a nice birthday gift with the team’s all-around solid game to beat the Kings at home.

San Antonio played much better than their previous game against Philly on Friday night. Even though LaMarcus Aldridge only had 15, the Spurs still pulled out the W, thanks to 6 players in double figures, including 15 from the ever-incredible Manu Ginobili.

The homestand continues Tuesday against Denver