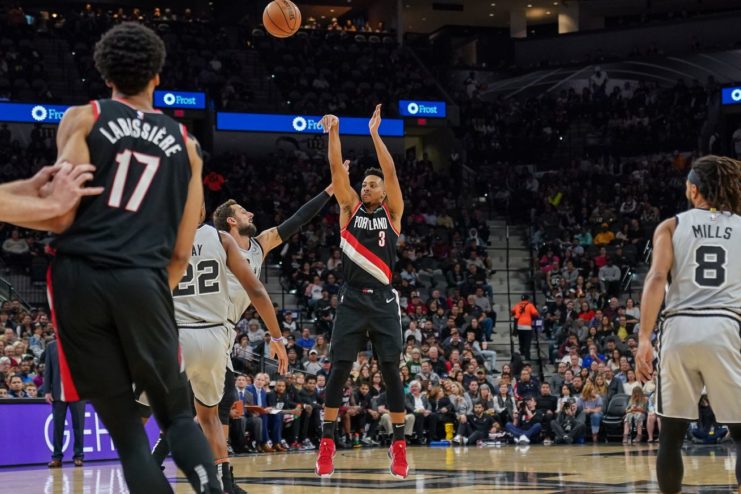 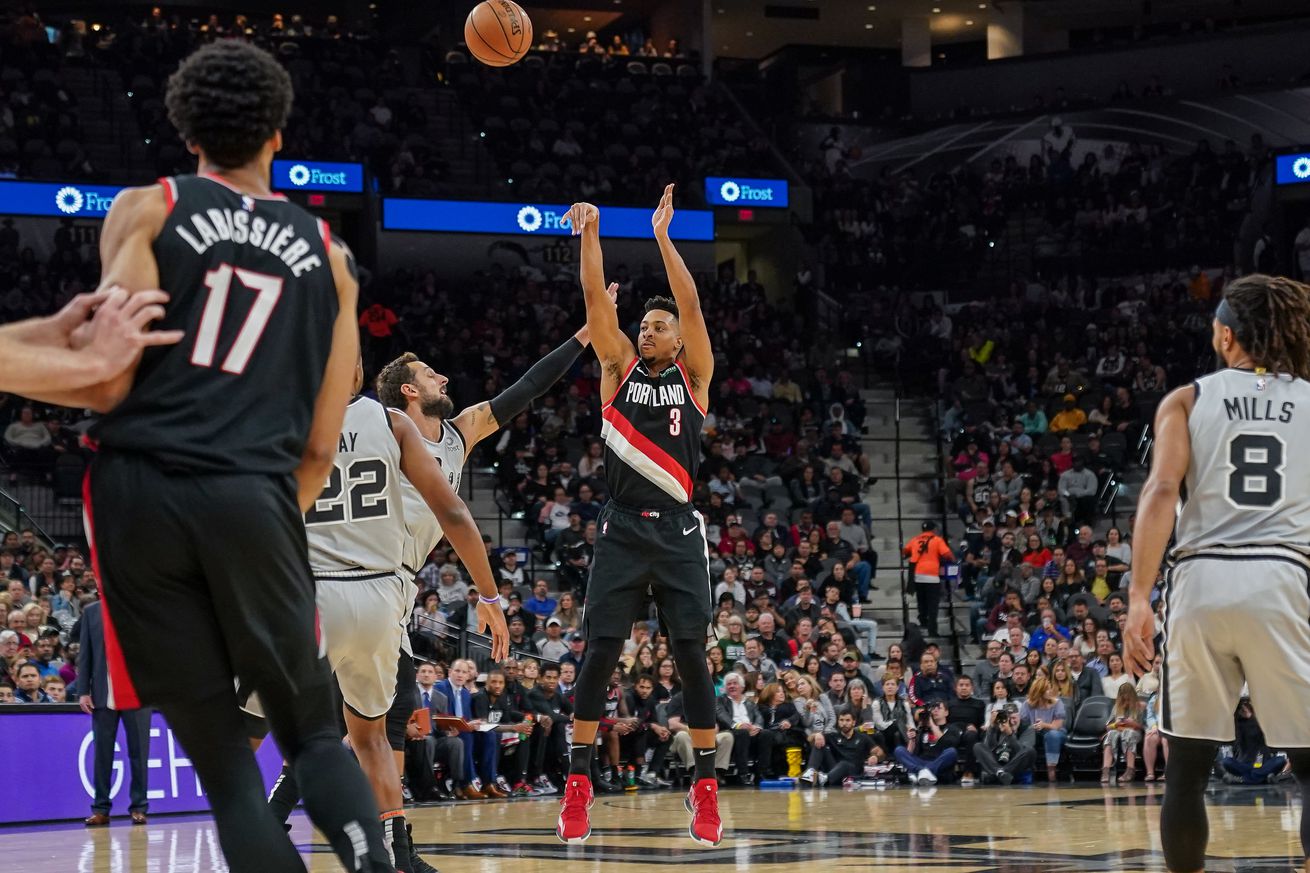 The Blazers overcome a late 15 point deficit to send the Spurs to an even more disheartening defeat.

Portland and San Antonio supplied fans several separate, yet wildly entertaining games in one this evening before the Blazers closed the game on a 17-5 run. DeMar DeRozan (16 points, 7 rebounds, and 5 assists), Bryn Forbes (19 points), and LaMarcus Aldridge (30 points and 13 rebounds) paced the Spurs, while the Blazers were led by CJ McCollum (32 points, 7 rebounds, and 6 assists), Hassan Whiteside (21 points and 12 rebounds) and Damian Lillard (22 points, 6 rebounds, and 6 assists).