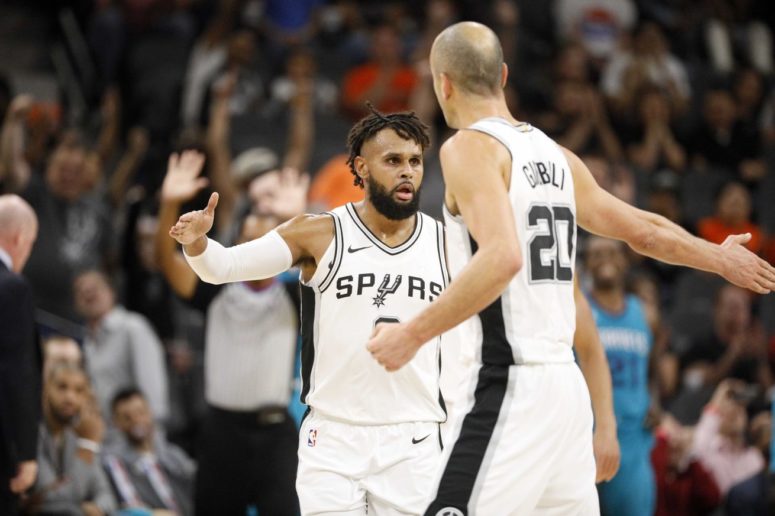 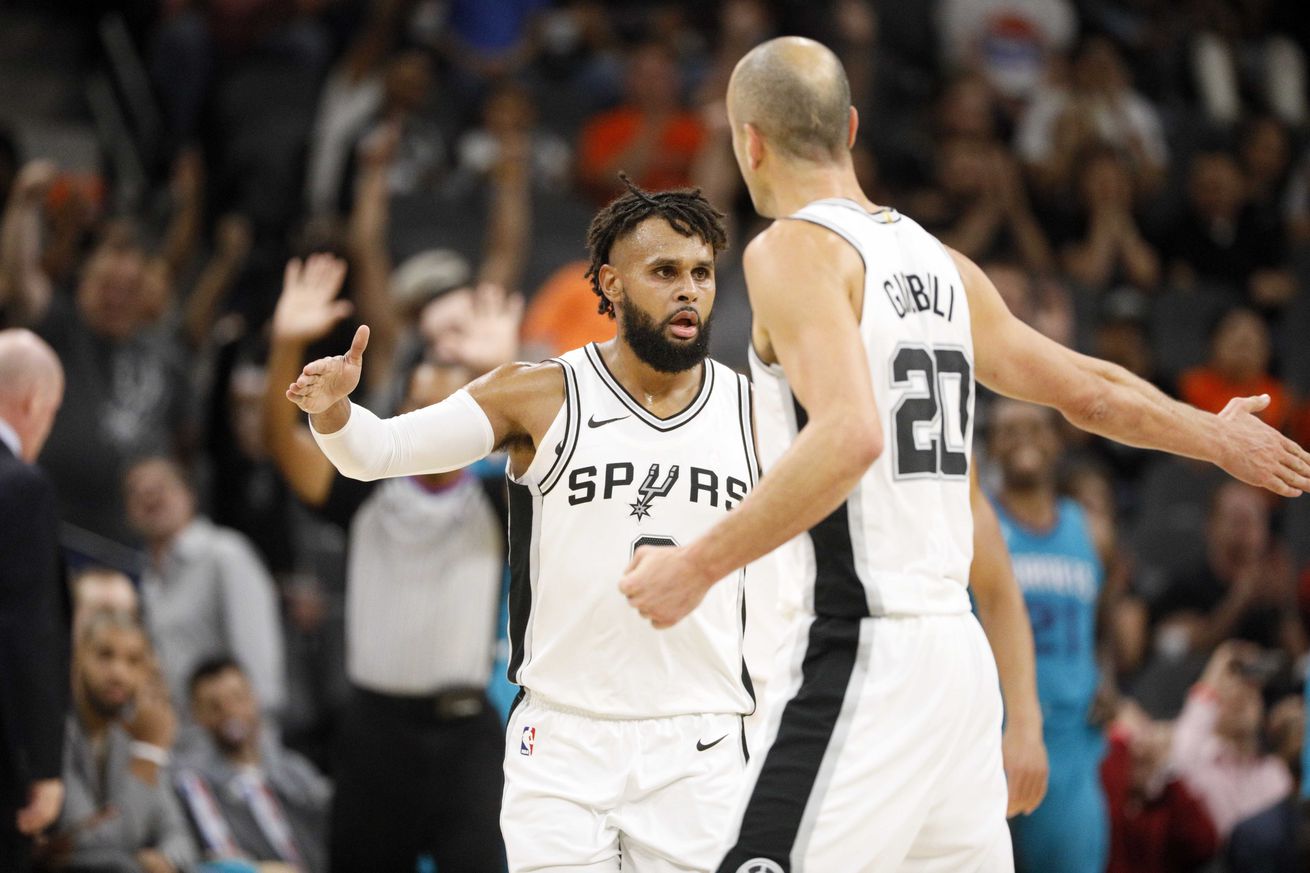 Mills, Gay and Forbes all had huge games to end the Spurs four-game losing streak.

What a huge difference a good bench performance makes. The Spurs came into Friday night’s tilt with the Charlotte Hornets on a SEGBABA, looking to end a rare four-game losing streak. They were also coming up against one of the hottest guards in the league in Kemba Walker, who is averaging career highs with 24.6 ppg, 48.4% from the field, 21.9% from 3-pt, 92.2% FT’s, and 6 assists.

He was held in check with just 13 points and 4 assists, although Jeremy Lamb scored 27 points, and Dwight Howard had a 20 point, 12 rebound double-double. However, that wasn’t enough for the Hornets to overcome a 64-16 advantage from the Spurs bench. Rudy Gay was huge with 20 points off the bench, including an important 13 points during a 19-4 run by the Spurs in the third quarter that helped them regain the lead for good.

Bryn Forbes was also excellent with 22 points and had that spark-plug mentality the Spurs need off the bench. Perhaps most importantly Patty Mills found his stroke from outside on the way to 17 points on 4-7 from three to help end the Spurs losing streak with a 108-101 win and prevent a losing record for the first time since early 2016 and only the 49th day under Coach Gregg Popovich.

The Spurs return to action on Sunday to take on the Phoenix Suns at home. Tip-off will be at 6:00Pm CT.