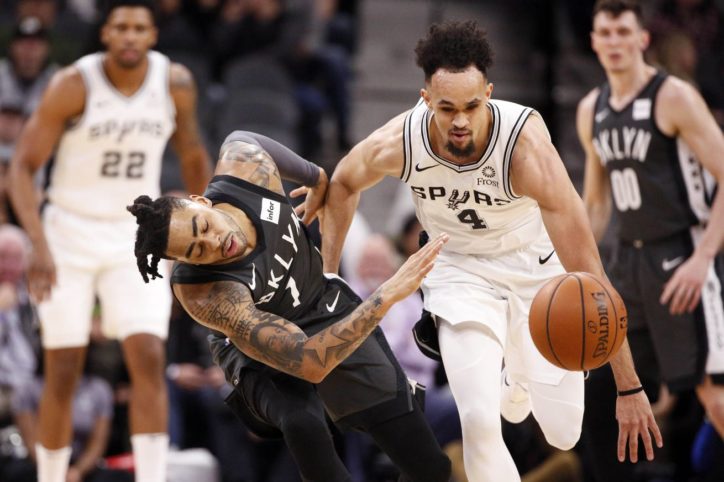 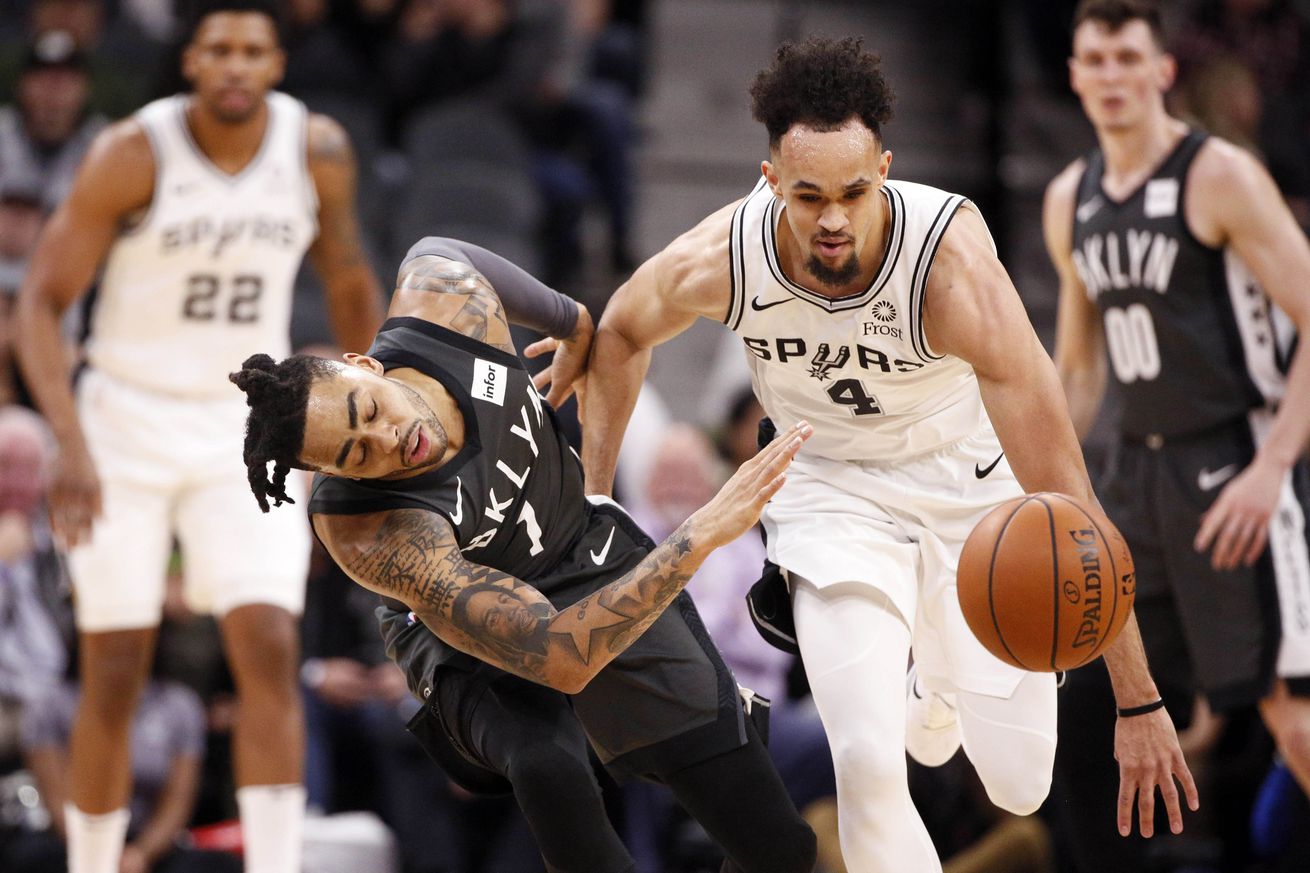 Tonight the Spurs were largely inconsistent on offense and defense on multiple, separate occasions. They led for most of the first half before the Nets were able to take a brief lead. A peculiar night punctuated by flying rodents and Davis Bertans having to go to the locker room because DeMar DeRozan inadvertently elbowed him above the eye, the Spurs sought consistency on both ends of the floor.

DeRozan continued to struggle shooting, but Derrick White led the Spurs with 26 points despite being in foul trouble all night. LaMarcus Aldridge chipped in 20 points and 13 rebounds while Patty Mills filled in for White admirably with 17 of his own.

The game tightened up in the second half with both teams trading leads and neither one really establishing a large lead. The intensity of the game picked up towards the end, and the Spurs found a rhythm on offense when White finally could stay on the floor consistently. Eighteen lead changes and 13 ties later, the good guys went down the wire more focused and got a win against a quality opponent.

San Antonio takes on the New Orleans Pelicans at the AT&T Center on Saturday, February 2, 2019 at 7:30 PM CDT.