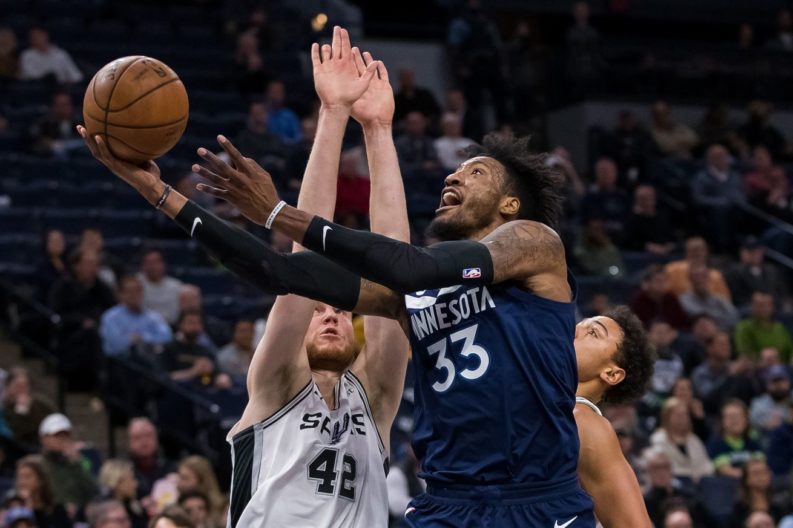 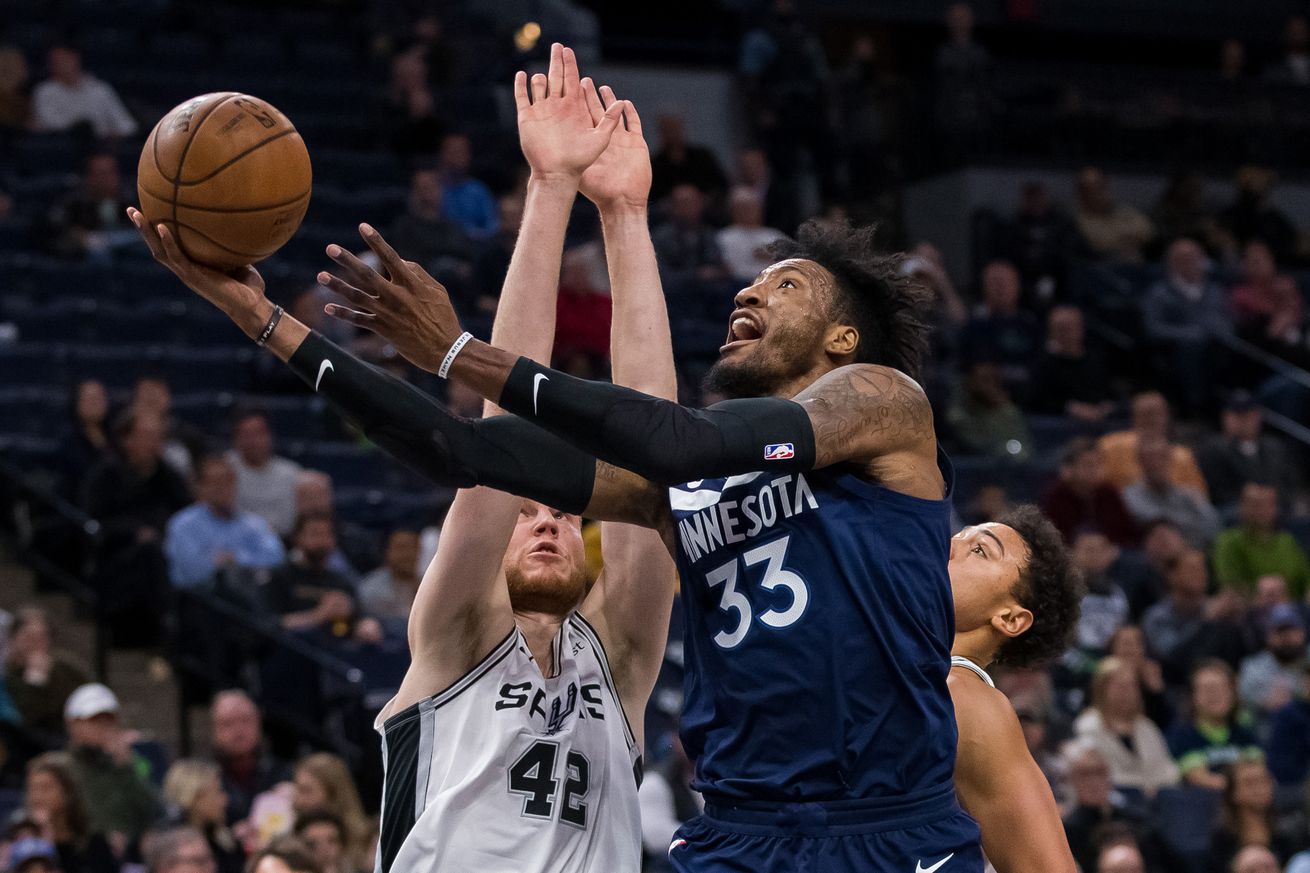 The Spurs end their road trip 2-2 following a listless performance.

Another game, another listless effort from the road-weary Spurs. After a respectable first quarter (at least on offense), the Spurs sputtered to a 128-89 loss on 39.5% shooting (which was only that high thanks to garbage time) to a Timberwolves club that is beginning to find itself following the Jimmy Butler Saga. They were the aggressors tonight, constantly out-hustling the Spurs on defense and shooting lights-out from three (18-41) all night.

The Spurs return to the AT&T Center on the Houston Rockets. Tip-off is at 7:00 PM CT and will be broadcast on KENS 5 and ESPN.