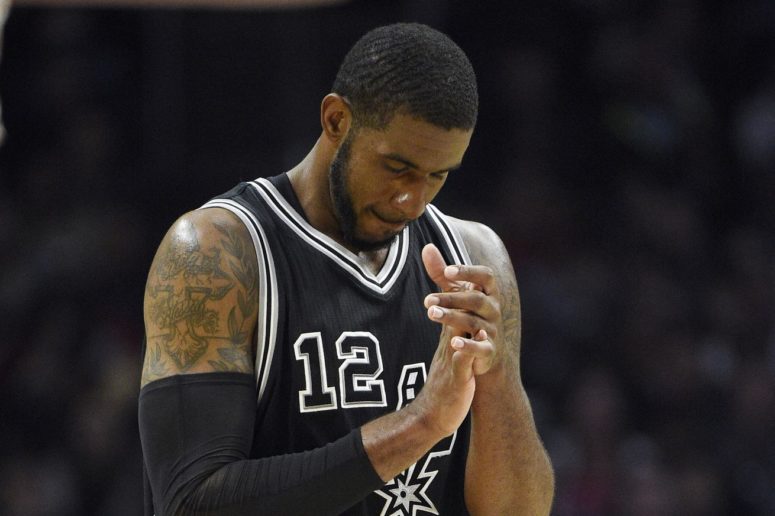 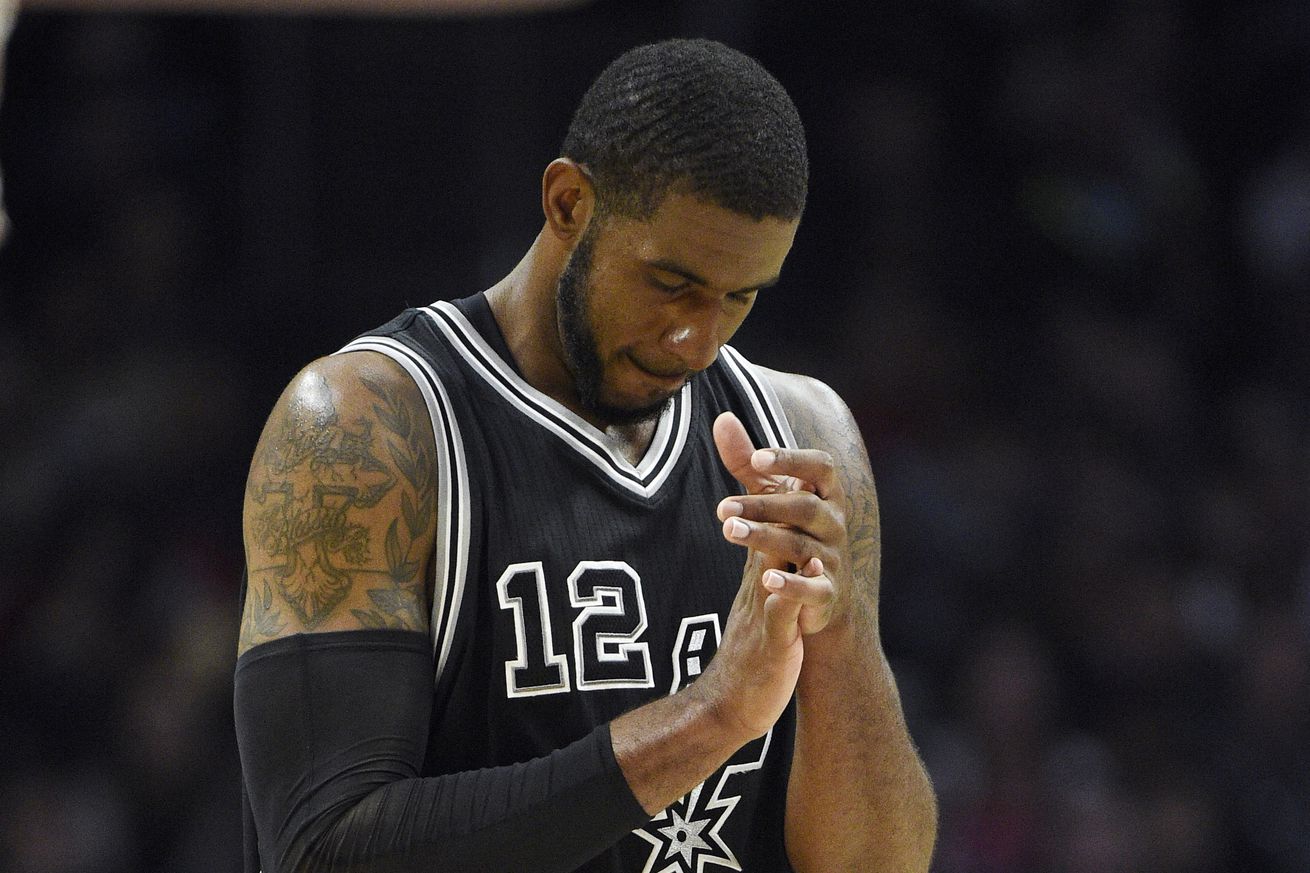 The longest day of the year is chock full of San Antonio-related rumblings.

The San Antonio Spurs are usually so stealthy that the only time you hear about them during the off-season is after they’ve made a move, but that’s not the case today. After a report that the Spurs have Danny Green on the trading block, there are at least two shots from the Twitterverse about LaMarcus Aldridge being available — for the right offer.

Spurs already looking to move LaMarcus Aldridge – offered him to move into the top 5 of the draft.

As well as this:

#Spurs said to be dangling LaMarcus Aldridge in hopes of landing top-10 draft pick. “Watch out for the #Kings,” one exec tells AmicoHoops.

Are guys on the staffs of the Kings and the Suns talking out of school? How reliable these rumors are remains unclear, but this draft is starting to feel a lot like 2011, when Tony Parker was rumored to be dealt, only to see George Hill traded for the pick that became Kawhi Leonard.

We’ll see where this goes, and keep you appraised of everything we hear.