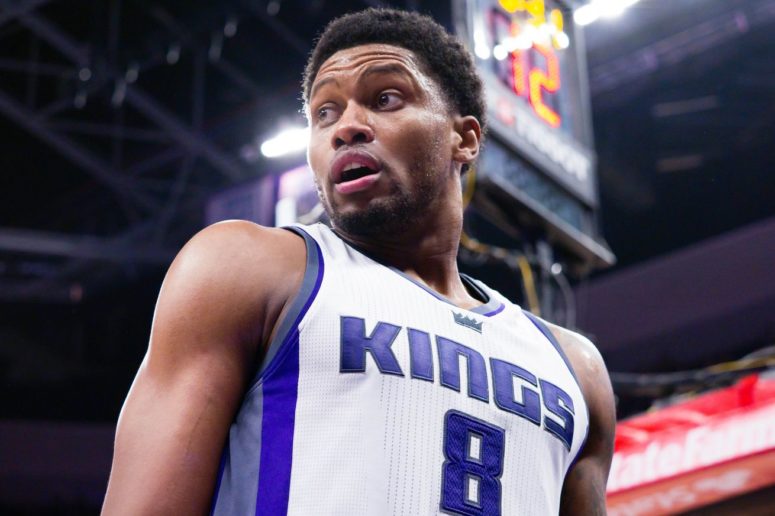 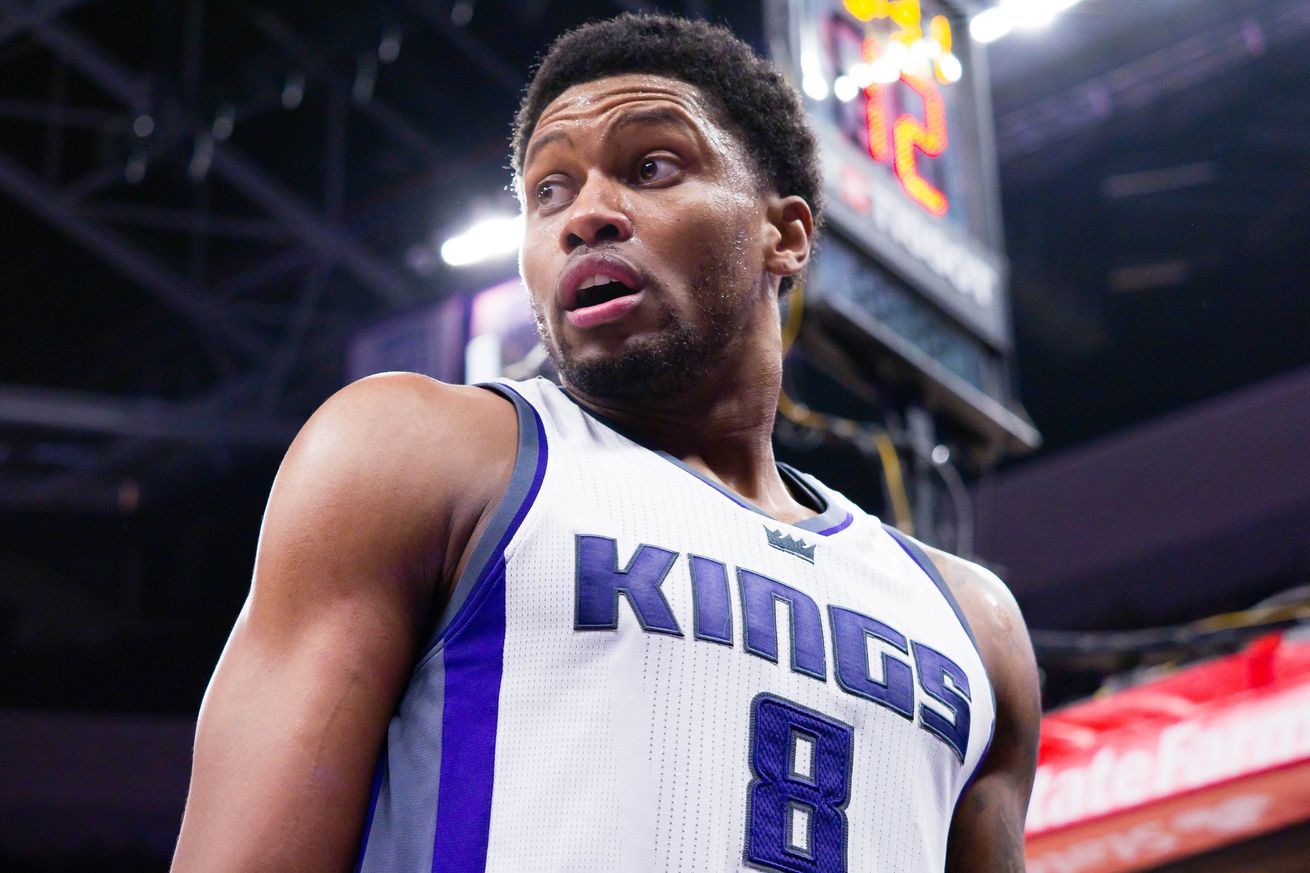 The Achilles-repaired star may need to reinvent his game to shine in San Antonio.

Jonathon Simmons’ NBA career has been defined by defying expectations, best exemplified by a brilliant postseason performance against the following his now-fabled beginnings at a $150 D-League tryout just four years ago. He has since become a key contributor to one of the league’s best franchises, particularly in the Warriors series where he was the team’s main offensive punch. But after signing Rudy Gay in the offseason and forgoing their athletic wing, the Spurs essentially opted to go with Gay in Simmons’ place.

On paper, Gay is the better player – he’s effectively a higher volume, more efficient Simmons. However, as you are undoubtedly aware, the former Sacramento King is just half a year removed from an Achilles tear and isn’t guaranteed to be ready for the start of the season. Even when he returns, Gay will almost certainly not be able to produce at his pre-injury levels. Bearing all this in mind, it’s fair to ask if this exchange was worth it for San Antonio. If Gay has lost a step or two, which we should expect, one thing is certain…

There is little playmaking off the bench

The 2016-17 Spurs’ bench consisted of several role players who didn’t excel at creating their own shot but could contribute when sharing the floor with a playmaker. Simmons stepped into the role nicely as the leader of the aptly-named Juice Unit. His elite athleticism on both ends of the floor always seemed to shine at just the right moments when the team needed a spark, and was a big reason why San Antonio had the most bench assists and highest bench point differential in the NBA.

Without Simmons, the Spurs won’t have offensive creators coming off the bench. This will force Pop to be a bit more finicky with his rotations, meaning we’ll likely see Aldridge and/or Kawhi mix-and-match with the bench unit often. Lacking this type of depth could be an exploitable problem, particularly if Gay no longer has his quick first step. And yet, for all of Simmons’ playmaking, PATFO’s decision to part ways with him was likely due to their greatest concern:

There are several stats that indicate Simmons simply didn’t fit in with the Spurs’ MO. He turned the ball over often even though he rarely ran the offense. He had the lowest plus-minus of all rotation players on the team. He also had the rotation’s highest foul rate. Perhaps most indicting: he could not hit the corner three (29.7% last year).

Smith and Simmons shot comparably from the field and from three. What’s concerning is that Simmons actually took a higher percentage of his shots from deep than Smith, who is notorious for his three-point-hucking. Simmons also had a higher turnover rate, despite a significantly lower usage rate. These aren’t the numbers of a prototypical San Antonio Spur. This supposedly gaping hole the team needed to address is perhaps not as important as we may have previously thought. Instead of replacing Simmons with an alternative option, the Spurs have opted for a different plan entirely.

Gregg Popovich’s tenure in San Antonio has been characterized by several different eras featuring drastically different playstyles. Most memorable are the Twin Tower core of Duncan and Robinson, the run-and-gun teams helmed by a prime Tony Parker and the Beautiful Game Spurs. The last two seasons have been a new era dominated by long-twos, post-ups and impeccable defense.

I bring this up because I think the Rudy Gay acquisition isn’t here to be an upgrade for Jonathon Simmons in this system; he’s here to bring in a new era of Spurs basketball entirely. Or rather, he’s here to take the Spurs back to an older generation – the Beautiful Game Spurs.

Those 2014 Spurs weren’t the most athletic bunch, but they were dominant in two key areas: passing and shot making. With Gay, Gasol and Manu, the Spurs can roll with three top-notch passers on the floor, similar to the Beautiful Game style. This isn’t to say that this team will be that good, but if Gay can shoot better than league average, you can squint your eyes and see a roster composition that is reminiscent of that 2014 team.

For all the questions surrounding his health, we should not expect Gay’s shot to change. Assuming he can hit shots at his career 34.5% from deep and 38.3% from the corner, that’s a major improvement from Simmons. Better shooting will help space the floor and facilitate easier routes to the paint for Kawhi, Mills and even Dejounte Murray. If Rudy is willing to take on the part as a 3-and-D guy, the Beautiful Game Spurs may be back in action.

And in case you were concerned he wouldn’t be willing to accept a diminished role – don’t be. In a recent interview with ESPN’s Michael C. Wright, Rudy said,

“…I’ve been known to get buckets, and I’ve had that stigma of just being a scorer. But I think there’s a lot more to my game. I think I can show that here in San Antonio.”

Can Rudy Gay provide 2017 Jonathon Simmons athletic punch off the bench? Almost definitely not – he hasn’t played any NBA minutes since experiencing what has been a career-ending injury for some of his peers — but the Spurs might not need a Simmons replacement. If Gay can defend at a high level and spread the floor to allow his teammates to operate in the paint, the team has taken a step in the right direction.