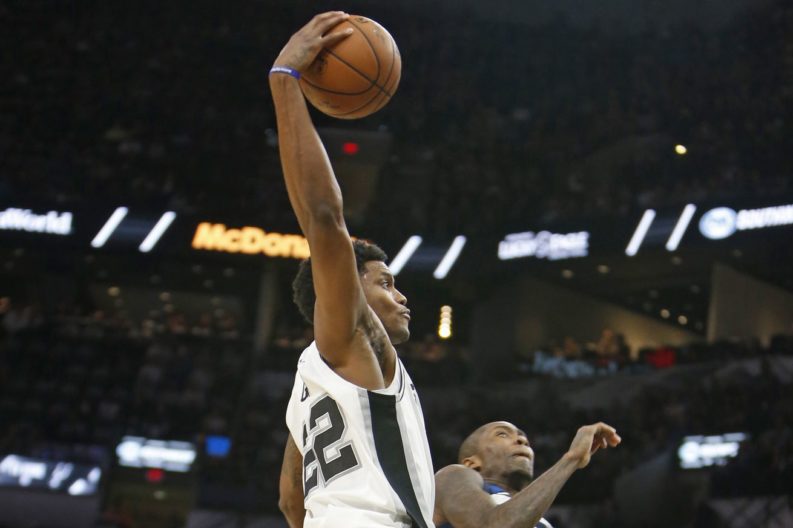 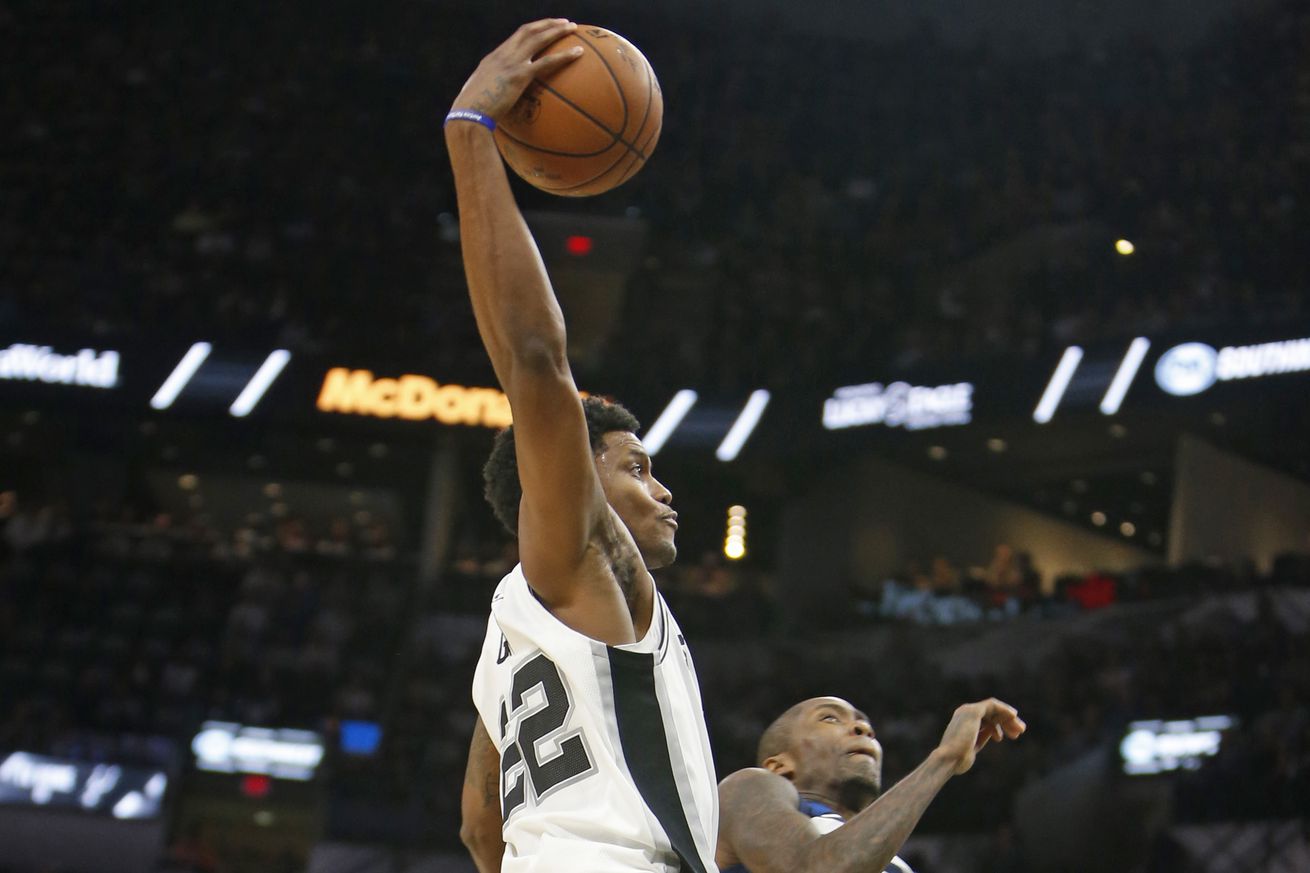 Rudy Gay’s comeback may not reach “best ever” status, as he had hoped in the beginning of the season. But the offensively-challenged Spurs won’t make any noise in the playoffs without his talent.

For all of transcendent performances LaMarcus Aldridge has delivered this season, he’s going to need help the last few weeks of the regular season and beyond. It was apparent during the Spurs’ 103-106 loss against the Milwaukee Bucks on Sunday, when LaMarcus pumped in 34 points on 12 of 21 shooting.

The give-the-ball-to-LaMarcus strategy has worked well over the last seven games. But coaches will be more mindful of the Spurs’ offensive predictability heading into the postseason. The only other person on the roster who can score with the same consistency — regardless of how the defense plays him — is also the man with the least playoff experience.

Gay scored 10 points against the Bucks on Sunday while shooting 41 percent from the field. He played well, despite missing a crucial drunk at the end of the second quarter that led to an atomic fast-break dunk from the Greek Freak. While he missed 23 games with a heel injury, he’s averaging a healthy 11 points per game as the clear second scoring option. He’s also making his mark defensively.

Gay averages 18 points per game for his career, but he hasn’t fulfilled expectations as a first-option on previous teams. Now, he and LaMarcus need to lean on each other.

During Friday’s bout with the Jazz, Pop staggered playing time for LaMarcus and Rudy, giving the team at least one resource in desperate moments on offense. Gay’s 15-point contribution eventually paid off in the 120-124 win. It also offered a glimpse of how Pop may use the duo toward the end of April.

“With LA not on the floor, we’re not the best scoring team in the world,” Popovich told the Express-News after the game. “But Rudy held everything together by scoring some points during that stretch.”

Gay has been most effective this year outside any organized offense—likely because he faces a steep learning curve within Spurs’ system. In isolation, he has enough prowess to overpower any skilled defensive opponent, which is why 51 percent of his made shots are unassisted. Only Tony Parker and Dejounte Murray shoot more off the dribble.

The Spurs’ patchwork offense hopefully will give Gay what he’s been craving his entire career: the opportunity to flex his scoring muscles in the postseason.

He doesn’t have to be Kawhi Leonard. He just has to be the player he’s always been.

If there is any tension whatsoever in the Spurs’ locker room – as intermittent ESPN reports would lead us to believe – the team isn’t playing like it. The undefeated six-game homestand seems to have washed away any major concerns of a rift between Kawhi and the organization, at least for now.

Patty Mills’ poor shooting streak continues. He shot one for six on Sunday, and he’s been shooting 37 percent from three. Usually, he’s one of the biggest beneficiaries of the Spurs’ ball movement. This year’s offensive struggles have impacted him the most out of any long-term role player on the team.

Dejounte made a crucial yet understandable mistake jacking up a three pointer in the waning seconds of the game against the Bucks. Without a timeout to gather himself, he only had 10 seconds to make a decision as the Bucks defenders swarmed every shooter on the floor. After the game, Pop admitted he should have called a timeout in that situation.

Pop later said the he, Pop, “probably should have called a timeout.” Said Murray, “A lot was going through my mind…I feel like I am going to learn from it. I’m not going to pout, put my head down. It happened. We lost. I take blame for it.”