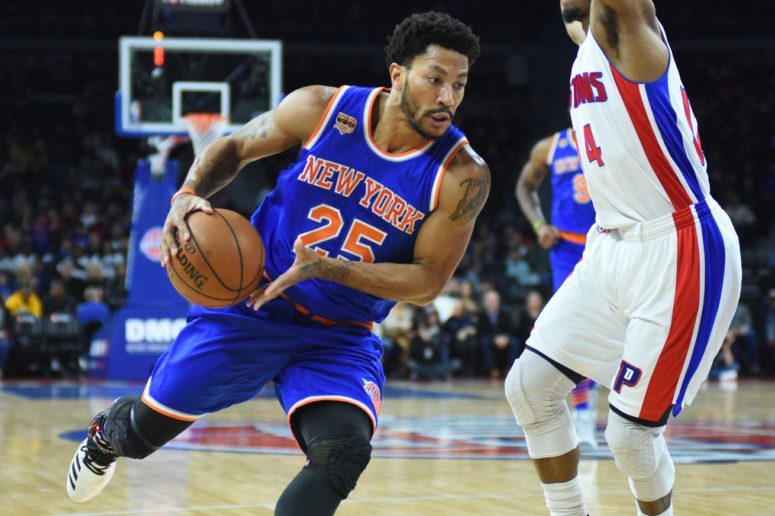 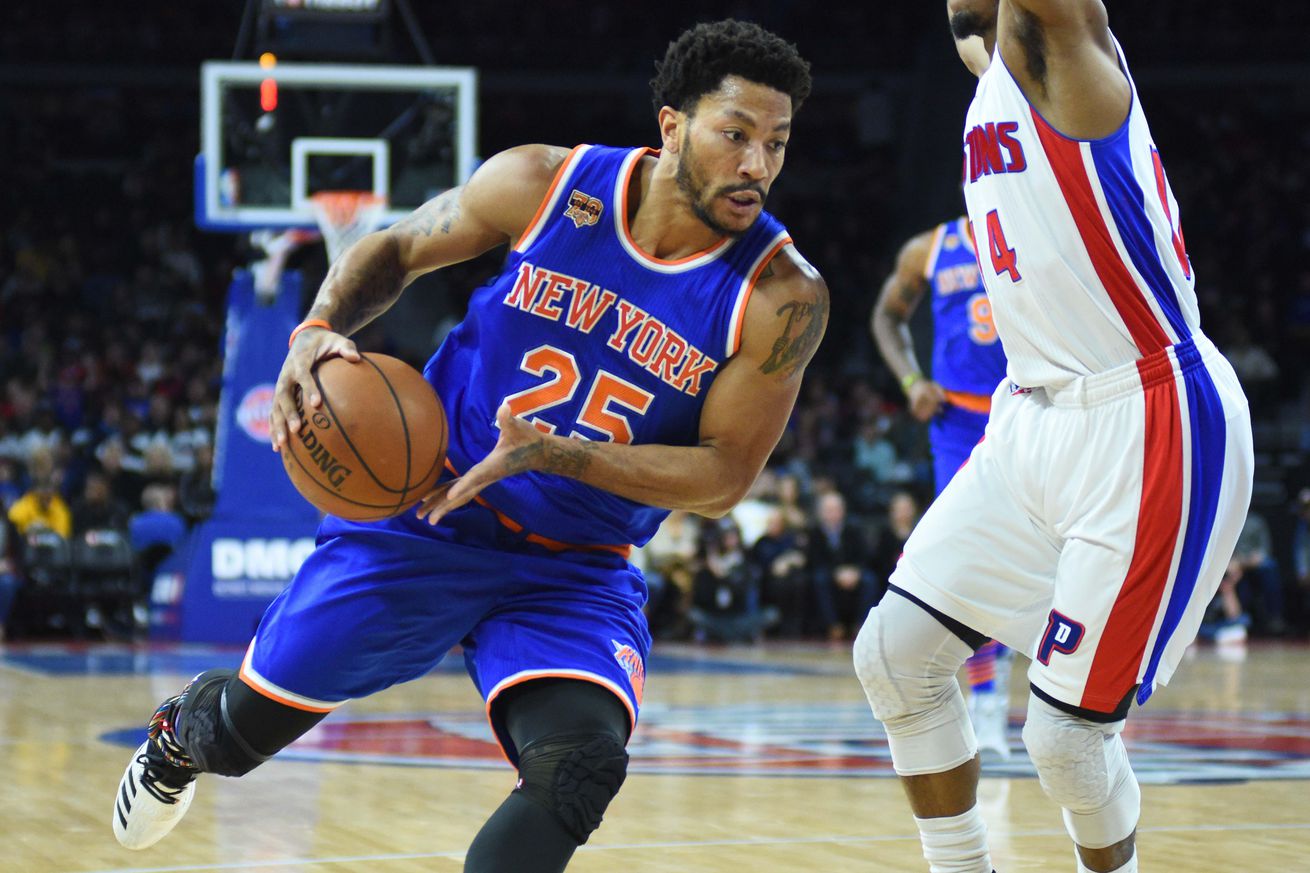 LeBron’s newest sidekick had other ideas before ultimately joining the Cavs.

When the 2017 season came to an end, the Spurs found themselves facing a multitude of roster questions, especially at point guard. With Tony Parker’s future looking uncertain fresh off a devastating injury and Patty Mills hitting free agency, there were rumors that the Spurs were interested in Knicks point guard Derrick Rose to provide some depth and experience at the position.

Fast forward two months later, and talk of Rose coming to San Antonio has long since vanished. With Parker on track to return around January, Mills re-signing, and the Spurs picking up point guards with upside in the last two drafts in Dejounte Murray and Derrick White, there simply wasn’t room for another point guard on the roster. In the end, the 2011 MVP signed a one-year, $2.1 mil deal with the Cleveland Cavaliers, who are dealing with uncertainty of their own with Kyrie Irving reportedly seeking a trade.

However, according ESPN’s Adrian Wojnarowski, one of the most trusted names in sports media, the Cavs were not in fact Rose’s first choice:

Rose still believed he could earn a $20 million a year long-term deal, but he accepted a one-year, $2.1 million veterans minimum deal. To regain his footing in the NBA, Rose wanted a real team with real games.

Rose tried hard to get top Western Conference teams to sign him — the San Antonio Spurs, the LA Clippers — but those teams passed.

It’s not surprising that a player looking to rebuild his reputation would want to join an organization like the Spurs that not only brings out the best in players, but also presented a chance for Rose provide more than empty numbers on a bad team. He would have been a decent stop-gap option for the Spurs if they ended up needing another guard as they awaited Parker’s return or Mills signed elsewhere, but that ended up not being the case.

It may not be with the Spurs, but alongside a superstar who demands perfection and on a team where his stats won’t be empty, hopefully the injury and mistake-prone Rose can achieve his ultimate goal and find a purpose in the league again.