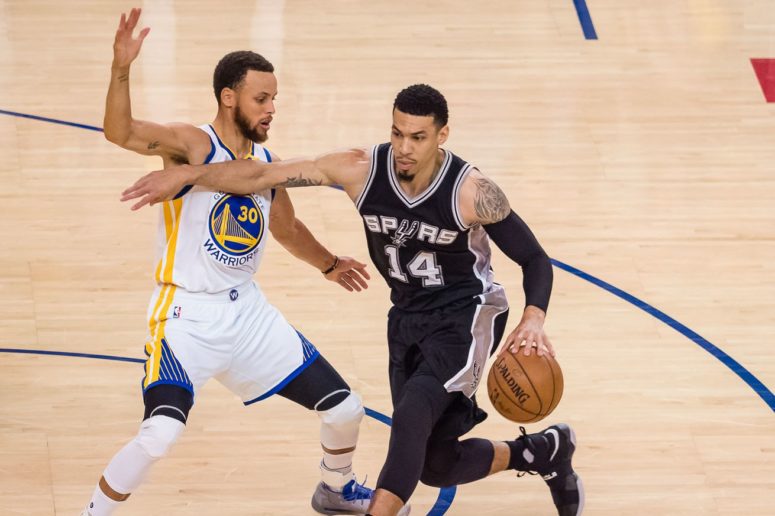 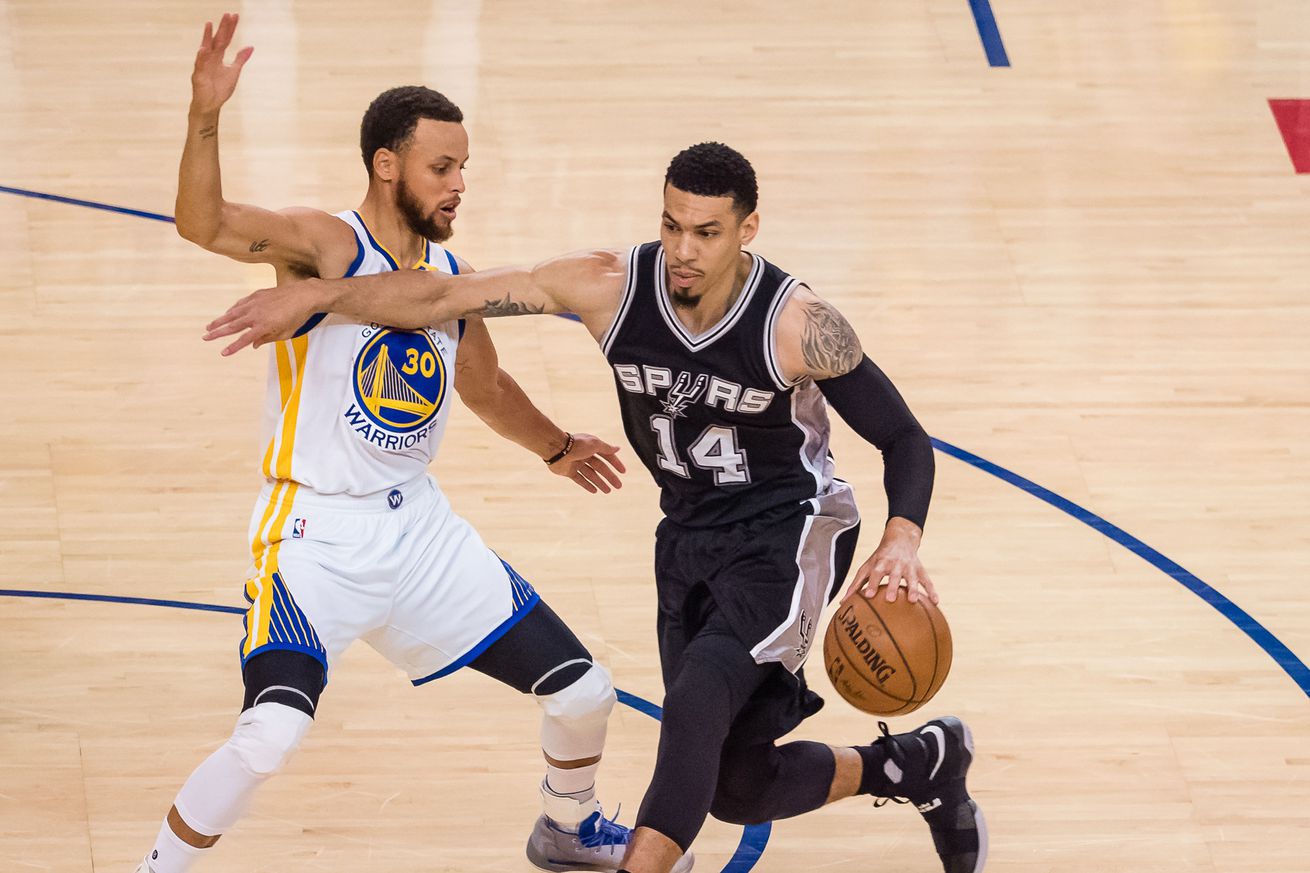 It’s looking increasingly likely that San Antonio is trying to line up a major acquisition.

It really seems like the San Antonio Spurs are ready to make some important changes to the roster this summer. According to Jabari Young from the San Antonio Express-News, they’re willing to trade Danny Green:

League sources tell the @ExpressNews that #Spurs are open to trading guard Danny Green. No deal is close as of yet, though #NBA pic.twitter.com/lo4k57Tswd

Now this is big news. Green is earning $10 million a year, and trading him could open up even more salary cap possibilities if San Antonio is chasing a big free agent this summer. Green didn’t have his most productive season, averaging only 7.3 points on 39% shooting in 2016-17, and it might be the end of an era for a player that once was a key cog in the Spurs machine.