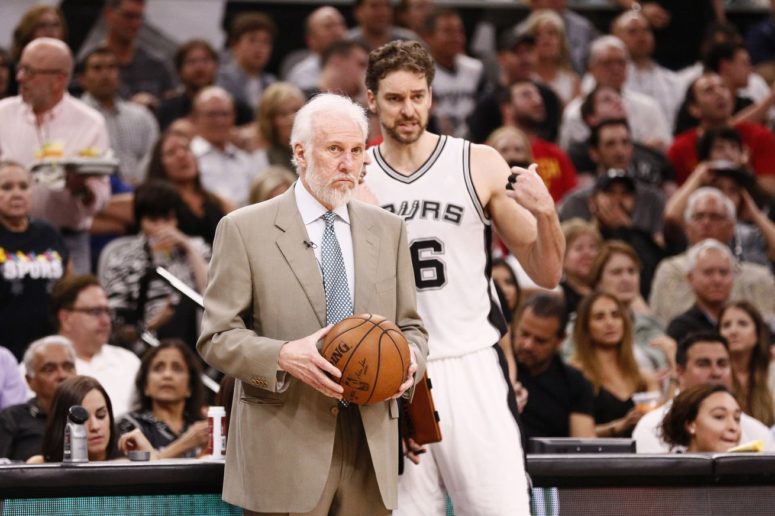 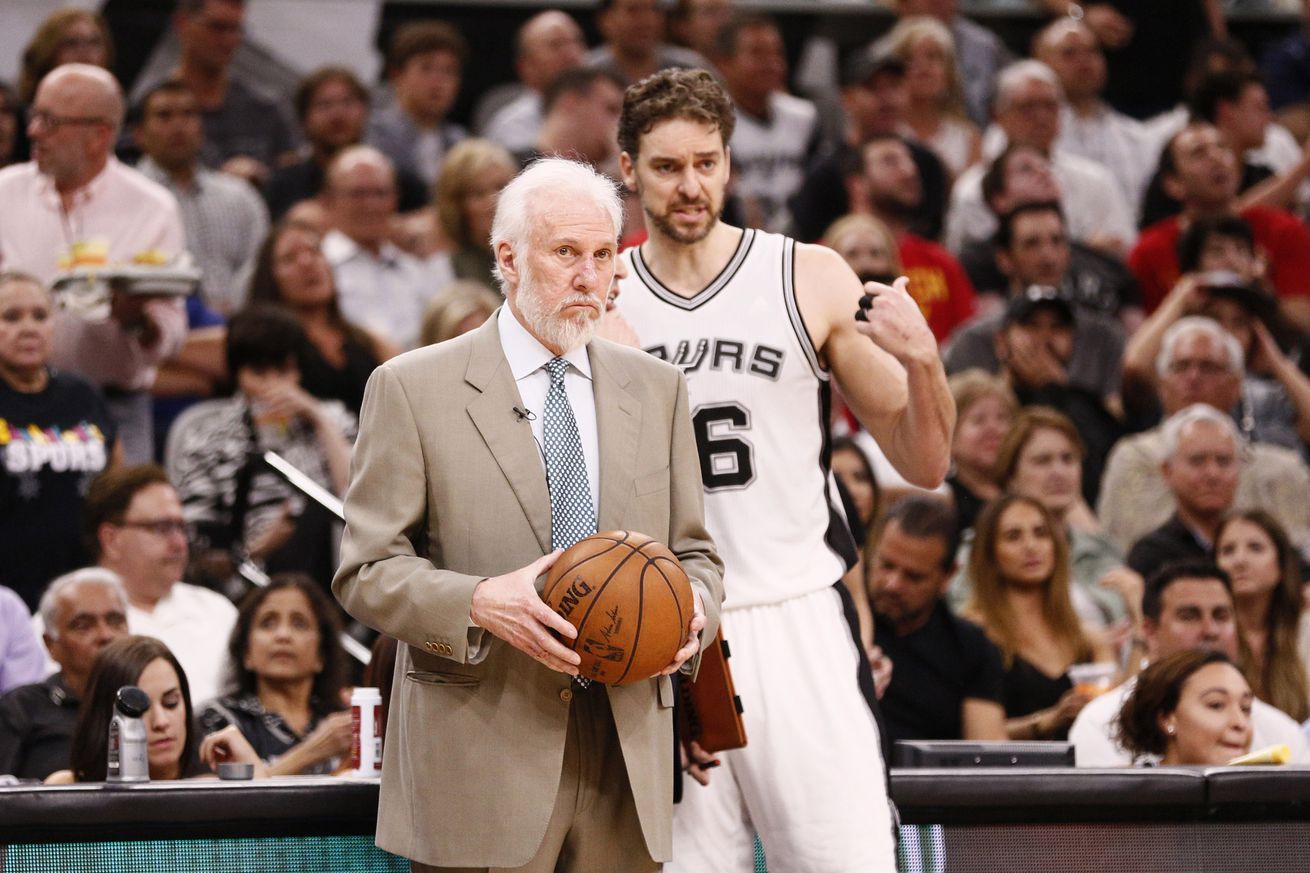 The free agent center opted out but is coming back

The San Antonio Spurs are working on the final details of a new deal with free agent center Pau Gasol, according to Adrian Wojnarowski of ESPN. Gasol surprisingly decided to decline his $16.2 million player option for next season to re-sign with the Spurs on what was assumed would be a longer deal that would help the club’s finances, and that seems to be happening.

Gasol signed with San Antonio last season and provided everything expected of him, averaging 12.4 points and 7.8 rebounds per game in 64 games and showing off his passing ability, outside shooting and rebounding prowess. Even at the age of 37 Pau can still be a very good part of the Spurs system, and it’s great news that Gasol is coming back.

It’s even better news that he’s probably doing it on a cheaper contract.