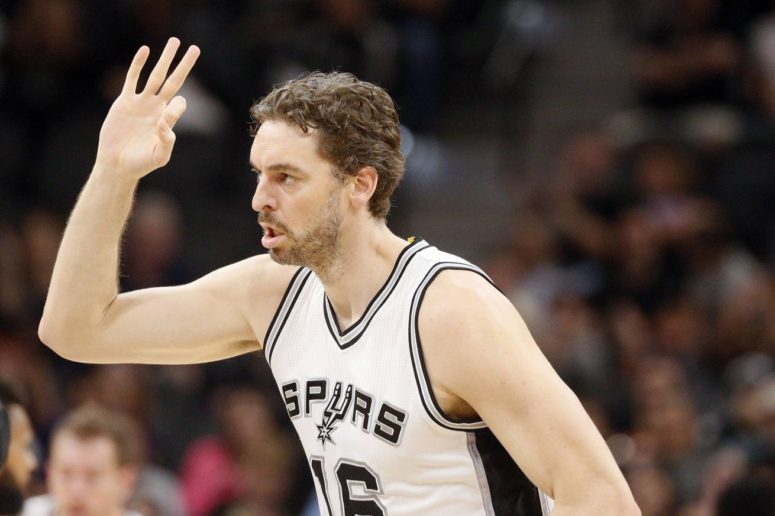 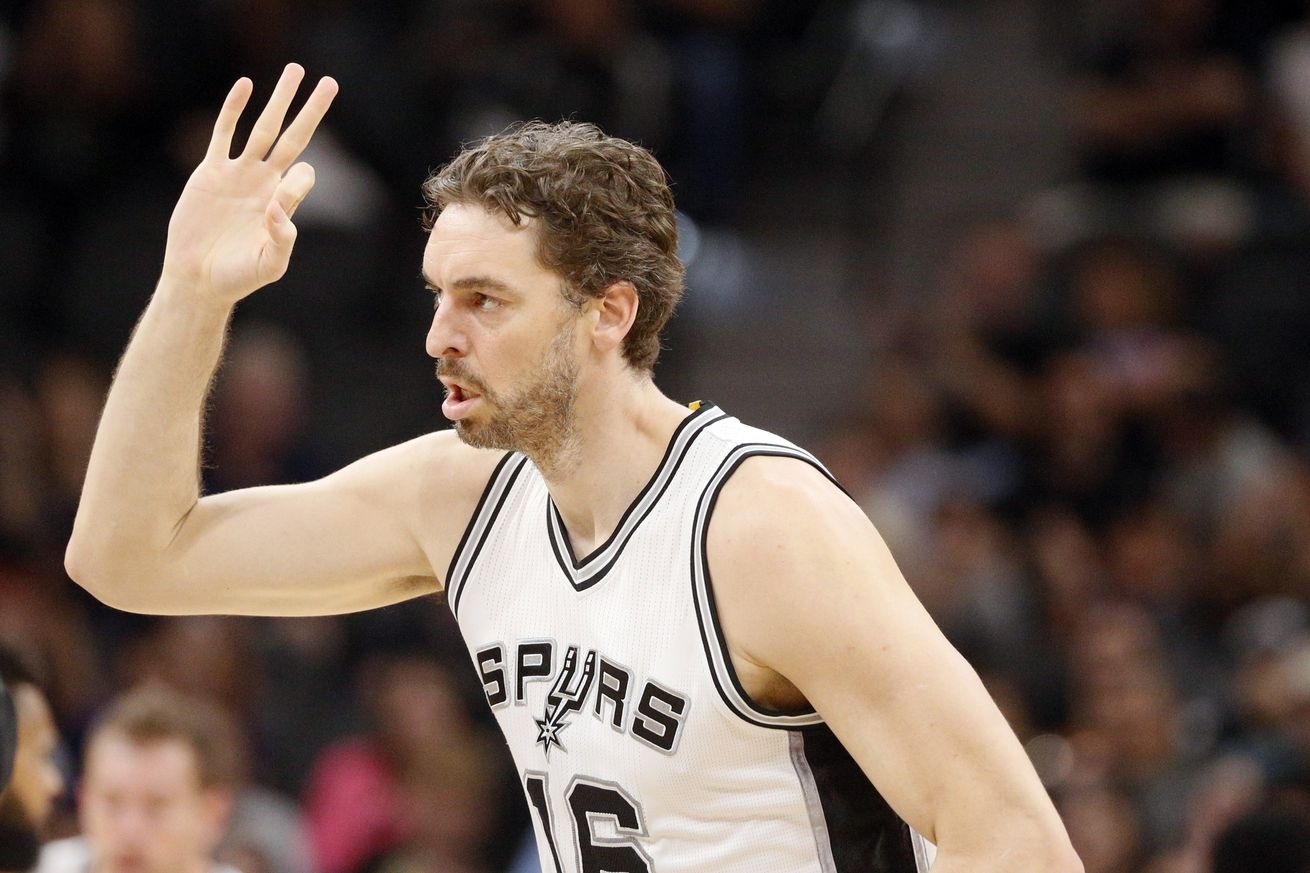 Welcome back to San Antonio, Pau Gasol! The big man is returning to the San Antonio Spurs on a three-year deal, according to Adrian Wojnarowski of ESPN.

Story soon on Gasol deal, but terms include a partial guarantee on final year of contract. https://t.co/U6NpmGfYmA

We still don’t know the exact money figures involved in Gasol’s three-year deal, but as we learned when he declined his player option last month, Pau was wiling to sign with the Spurs on a longer, cheaper contract that would give San Antonio the room to re-sign key players and bring in quality free agents, which is what the club did with Patty Mills and Rudy Gay.

It’s great news that Gasol is back, and while he’ll initially be under contract until he’s 40 years old, he can still be a good contributor over the next couple of seasons.