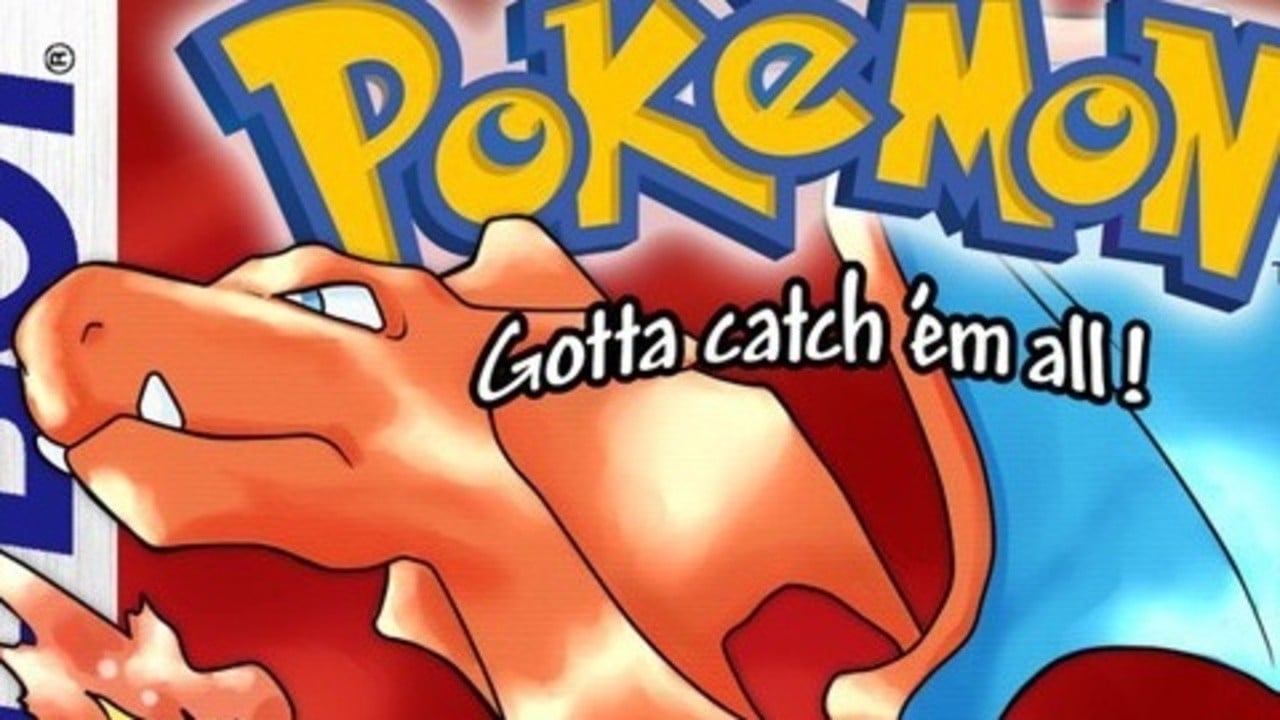 Twitch Plays Pokémon is so 2014…nowadays, it’s all about playing Pokémon Red inside someone’s avatar on Twitter.

Yeah, we’re not joking – Gameloft Montreal programmer Constantin Liétard (@screenshakes) managed to somehow assemble a script that updates his Twitter avatar every 15 seconds, which is playing the Game Boy classic.

At the time of writing, there are nearly more than eight thousand replies. Not much has played out yet, as the creator has reset the game a few times to improve command inputs and add new functionality that saves the frames. The story so far is the selection of the starter pocket monster, Squirtle.

You can now play Pokemon Red in my avatar! 🥳

Comment one of those buttons on this tweet:
Up, Down, Left, Right, A, B, Start, Select pic.twitter.com/9RV383BGjW

I am restarting the game to add a new functionality that saves the frames from now on!— Constantin Liétard (@screenshakes) January 9, 2021

Although finishing a game this way might seem like a near-impossible task, Twitch began its own journey with Pokémon Red and went on to complete seven seasons’ worth of Pokémon games.

We thought 2021 might get a little bit wild, but this idea has already well and truly surpassed our expectations. Will you be participating in this new social media experiment. Tell us down below.