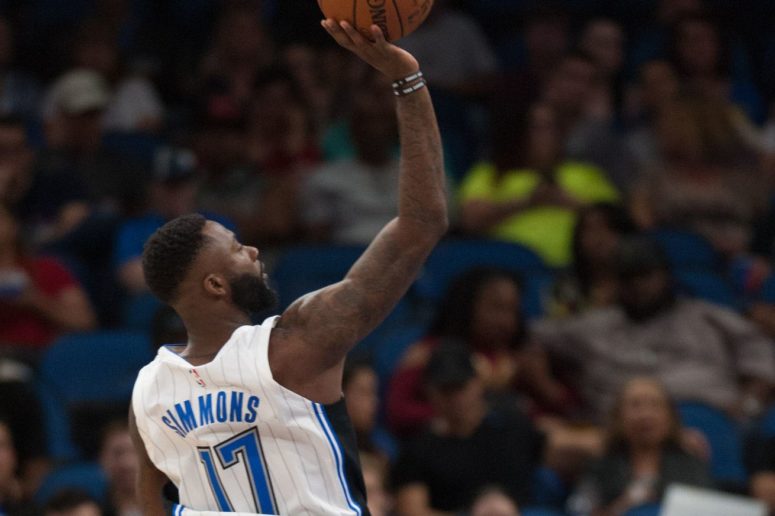 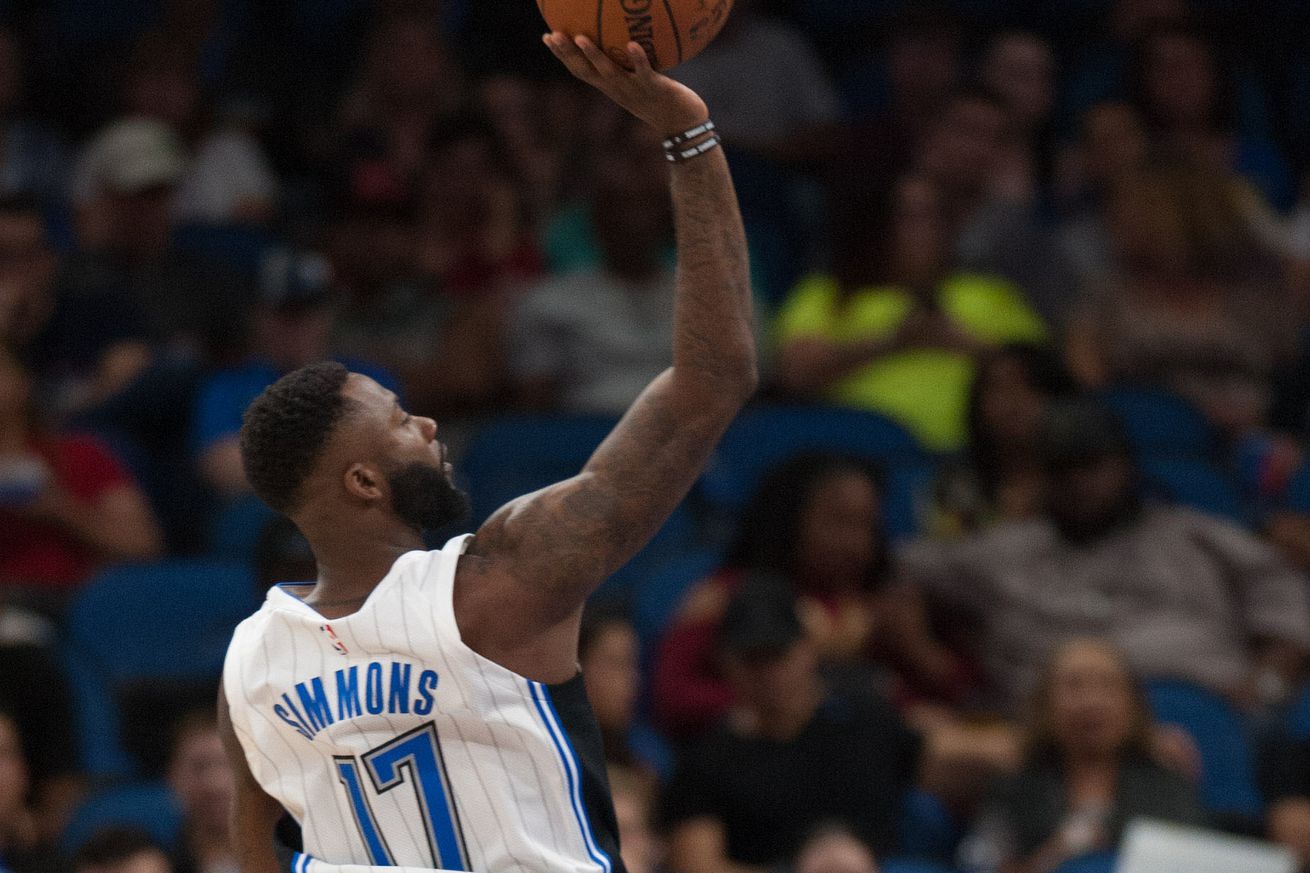 A familiar face returns to take on the Spurs on Tuesday night.

Less than three months after signing a three-year, $18 million contract with the Orlando Magic, Jonathan Simmons is back in San Antonio to take on his former team. The 6’6’’ swingman has averaged just over 10 points coming off the bench, and is already up to his old above-the-rim tricks with his new team.

Jonathon Simmons with the nastiest block of the #NBAPreseason pic.twitter.com/7P9BGehqwj

Besides the free-agent additions of Simmons, Marreese Speights and Shelvin Mack, not much has changed for a team that finished 13th in the East with record of 29 and 53. Still, expectations remain high that a starting lineup of Elfrid Payton, Aaron Gordon, Evan Fournier, Terrence Ross and Nikola Vucevic, along with a rotation featuring Simmons, D.J. Augustin, Bismack Biyombo, Arron Afflalo, and sixth overall pick Jonathan Isaac, can contend for a playoff spot in this year’s Eastern Conference.

Orlando Coach Frank Vogel hopes the familiarity breeds chemistry and consistency, two elements missing in recent years. Additionally, the two victories in the preseason reveal a more versatile team that Vogel wants to push the pace and spread the floor.

The Spurs enter the game after winning two straight over the Kings and Nuggets. Against Denver, San Antonio continued to shoot well by hitting 57% overall as well as from downtown. Aldridge led the scoring with 21 followed by Forbes with 20. A preseason high of 31 assists was slightly diminished by a preseason high of 21 turnovers.

Whether due to the competition, the addition of players such as Simmons and Isaac or both, the Magic have given up 92, 89 and 90 in their three preseason games. They’re young and athletic, the type of team that may test the Spurs’ ability to move the ball and find the open shot. No word yet on who will be on the floor for the Good Guys.