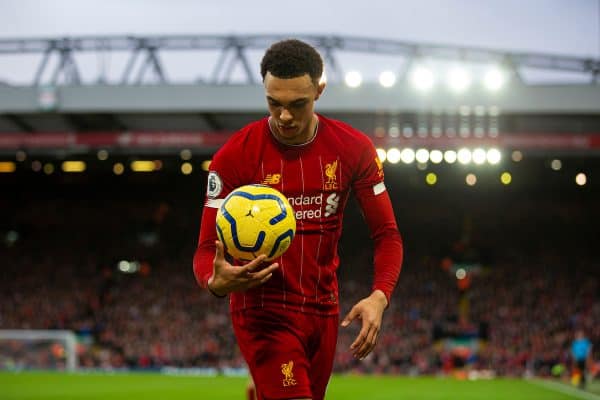 Premier Clubs are set to hold a vote on May 7 regarding the topflight’s plans to resume the season on June 8.

The date coincides with when the UK government are set to reassess the current lockdown, where an extension, which is expected, could cause a rethink of the decision to return to training on May 18 and the June 8 restart date.

According to the Times, the “potentially pivotal meeting” will see a vote on how to press ahead with ‘Project Restart’.

It is set to see a decision on the use of neutral venues and potential rule changes made, following on from the fortnightly meeting of all 20 clubs on Friday which will see these possibilities discussed.

The rule changes include FIFA’s proposal of five substitutes but it is the suggestion of using neutral venues which continues to polarise the division.

It is deemed the safest option to minimise mass movement and to help contain the spread of coronavirus but the opposing argument is the loss of home advantage.

But if neutral venues were to be given the nod, the government have suggested keeping the select venues secret from the public for as long as possible to prevent fans from gathering outside stadiums.

Such votes within the Premier League requires 14 votes for a majority, but the Times’ Matt Lawton suggests even one team voicing objections to restarting the season will prove decisive, meaning a unanimous vote will most likely be required.

At this current stage, a return to training on May 18 is widely accepted as the ‘best-case’ scenario as is resuming fixtures on June 8, dates which will be reviewed on Friday and again when the government offer an update on the next phase of the lockdown.