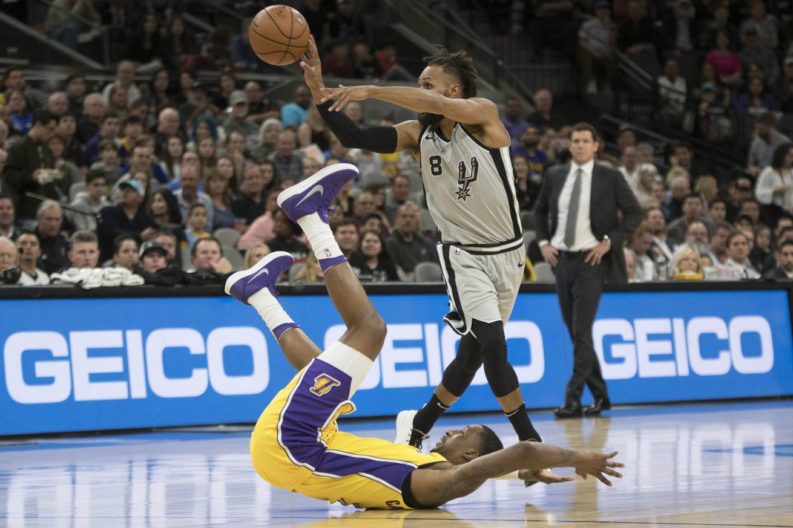 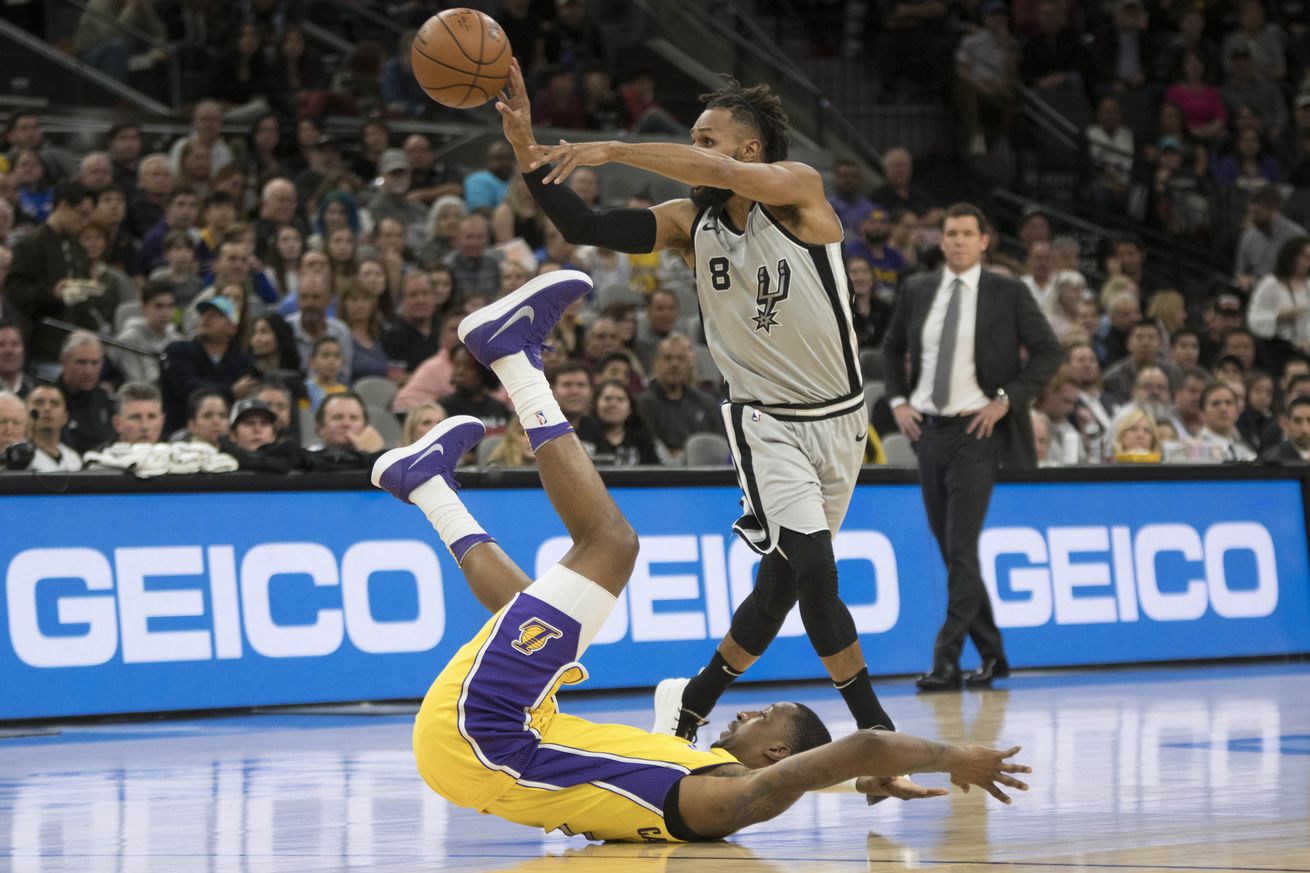 Despite finishing the Rodeo Road Trip on a positive note, beating the Cavs with a strong fourth quarter for a solid win, the Spurs blew big leads against the Lakers and Pelicans and lost winnable games in a very unSpurs-like manner. With LaMarcus Aldridge out with a sprained ankle and Rudy Gay coming off injury and not quite at full speed, the undermanned Spurs couldn’t close out against the young and talented Pelicans and Lakers.

But perhaps some good news is on the horizon for fans of the Silver and Black. Kawhi Leonard is expected to rejoin the lineup this week, and if his quad tendon is fully healed, he will make a huge difference in the Spurs’ prospects for the remainder of the season. If he has any recurrence of the tendinopathy, then it will probably be the end of his season, and probably the team’s.

Week 20 – The Final Push Begins Now. Things looked positive for the Spurs returning from the Rodeo road trip, but the injury bug bit again and it was another down week.

Kawhi Leonard is back in San Antonio and could return this season, but LaMarcus Aldridge is dealing with an ankle injury and the Spurs have lost eight of their last 10 games to drop from third to sixth in the West. For once, defense has been more of an issue than offense, as they’ve allowed more than 110 points per 100 possessions in six of the eight losses and rank 19th on that end of the floor since Feb. 1, unable to control their shot selection as well as they did prior.

As bad a patch (lost eight of last 10) as the Spurs have had in the Gregg Popovich era, and the schedule after Monday’s game with the Grizzlies doesn’t provide much relief.

San Antonio has hit a rough patch as of late, going 2-8 in its past 10 games. According to the Elias Sports Bureau, that is the worst 10-game stretch for the Spurs since they went 2-8 in the final 10 games of the 1996-97 season. The Spurs have also lost two straight home games after leading by 15 or more points in the second half, something they hadn’t done in 325 straight home games under the same scenario.

The Spurs only have two wins since the start of February. Kawhi can’t come back soon enough.

Gregg Popovich will inevitably end up on some Coach of The Year ballots, because he always does, but this isn’t the year for that. The Spurs have lost eight of their last 10. This isn’t Popovich’s fault, because they’ve been plagued by injuries all season to key players, but it’s bizarre to see the Spurs struggle like this.

Not available at the time of writing this article.