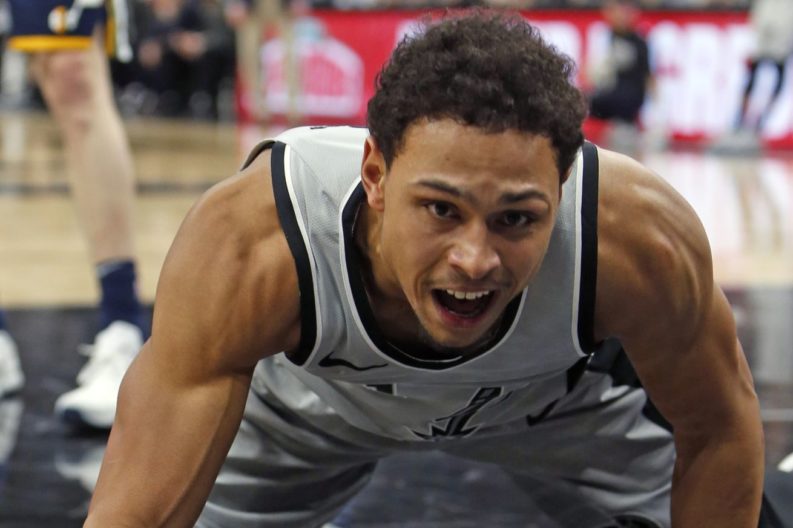 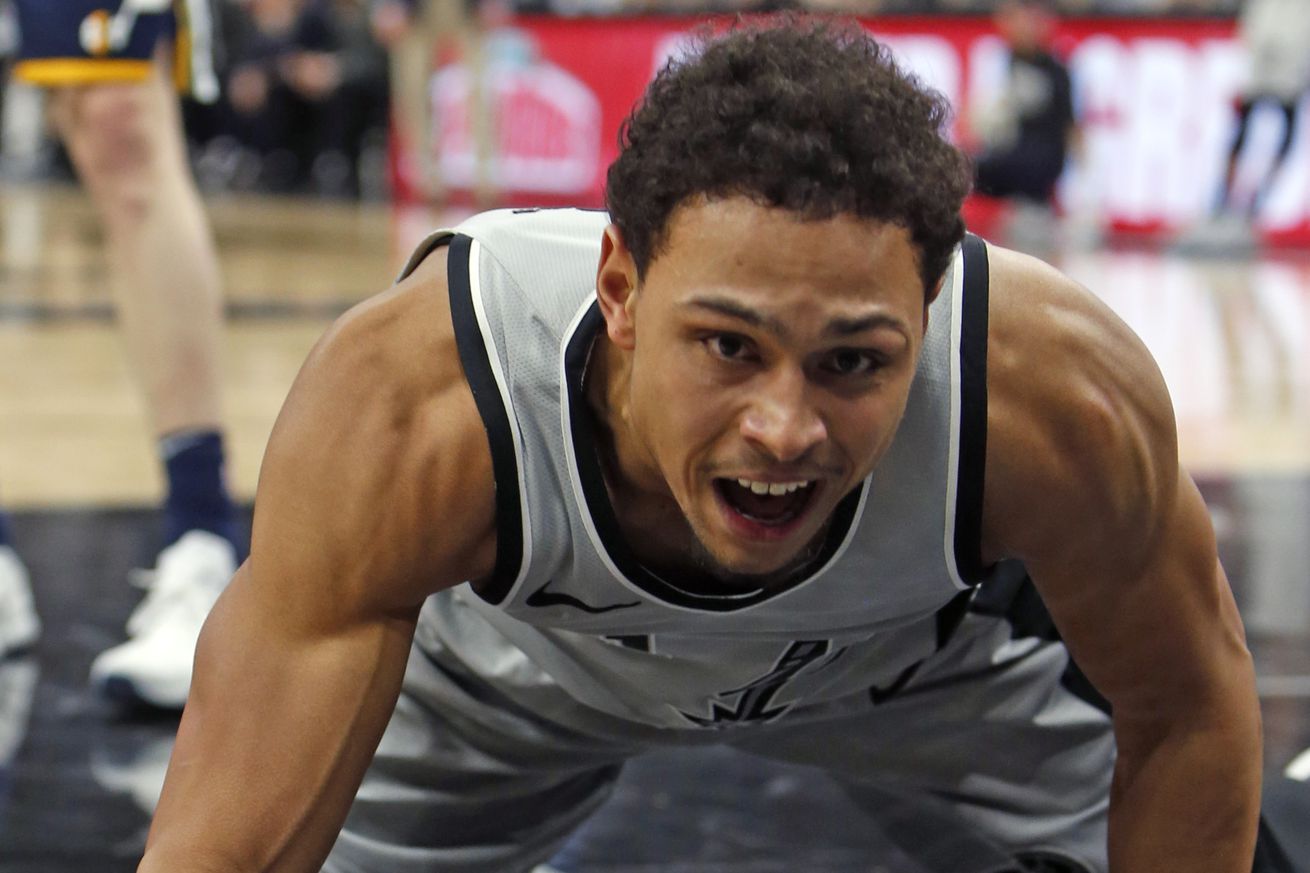 The Spurs are in the thick of it. At home, were they have been brilliant, they dropped 3 of their last 5. Despite maintaining the 3rd seed in the Western Conference, the good guys are not looking so good.

Manu Ginobili even spoke out about the recent run, stating “It feels like we are terrible, that we have so many things to improve.”

It cannot be overstated how devastating Kawhi Leonard’s rehabilitation has been on the Spurs overall season, but the additional time without Rudy Gay has left gaping holes. Fortunately, this is the Spurs and there is always someone to step up and fill an important role. Unfortunately, this has turned into an exhausting version of Whac-A-Mole leaving fans distraught.

The Rodeo Road Trip begins Wednesday. 6 games on the road divided by a week off for All-Star festivities. let’s hope the Silver & Black can recoup enough to finish the season strong…or at least to forget this ugly week.

The Spurs are the first team to lose as many games as they lost last season and they have a bottom-five offense as they’ve gone 9-10 since Dec. 30. Only the Kings have been worse offensively on the road, where the Spurs have shot much worse from outside the paint than they have at home. Bryn Forbes (60 percent vs. 45 percent) and Dejounte Murray (49 percent vs. 38 percent) have two of the 10 biggest differentials between home and road effective field goal percentage among players who have attempted at least 150 shots both at home and on the road. And the rodeo trip (six road games spanning the All-Star break) begins Wednesday in Phoenix.

The Spurs begin a season-long six-game road trip on Wednesday. Three of the six games can be seen on ESPN and ABC (Wednesday at Suns, Saturday at Warriors, Feb. 25 at Cavaliers). The Spurs are 12-15 on the road but haven’t finished a season below .500 on the road since 1996-97 (8-33), the season before they drafted Tim Duncan. — Jose De Leon

The Spurs are in a weird spot. It looks like a talent upgrade would be beneficial, but if Rudy Gay and Kawhi Leonard return from injury, that would fix most of their problems. Count them as listeners, but not callers, at the deadline.