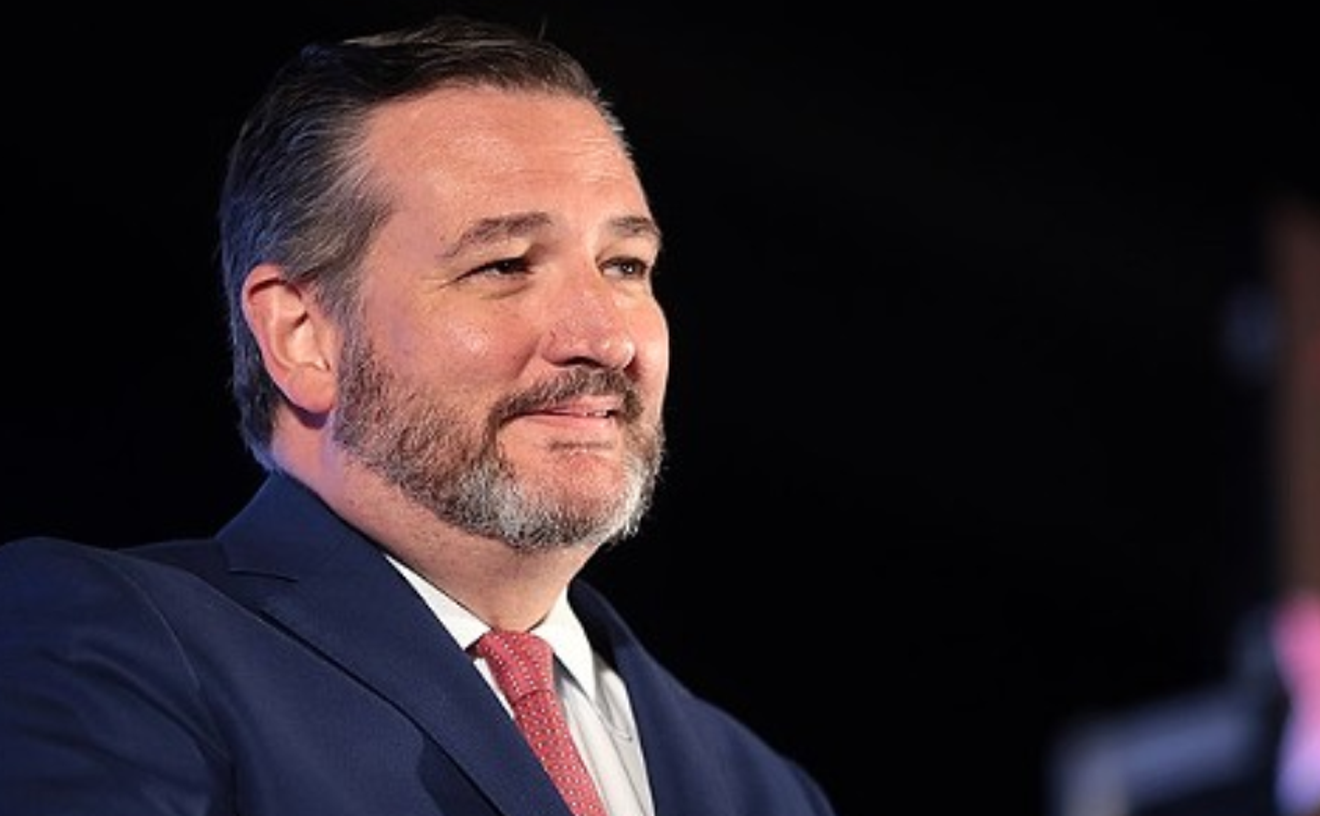 Bad news just keeps piling up for Sen. Ted Cruz, R-Texas after his inflammatory effort to delegitimize the results of the 2020 election.

In the wake of the deadly capitol riot that followed months of false claims from Cruz and others that fraud cost President Donald Trump the contest, fellow lawmakers and Cruz’s hometown newspaper, the Houston Chronicle, demanded that he resign.

But that’s not all. Far from it.

Also amid the backlash, Cruz faces a possible censure vote by fellow senators who blame him for helping instigate the riot, the Hill reports, citing Democratic aides. The vote, a statement of disapproval that can sandbag political careers, requires a simple majority in the Senate, which will shift to the Dems’ control in a matter of days.

What’s more, Sen. Sheldon Whitehouse, D-Rhode Island, has demanded that Cruz and others who led efforts to overturn the election be booted from any committees charged with probing the Capitol insurrection, Business Insider reports.

Rep. Bennie Thompson, D-Mississippi, chair of the House Committee on Homeland Security, suggested that Cruz could even be put on the FBI’s no-fly list for his role, according to Business Insider’s story.

Cruz, who brands himself as a Washington outsider, seems unlikely to resign even amid the growing shitstorm. Still, new polling suggests his presidential ambitions are crumbling.