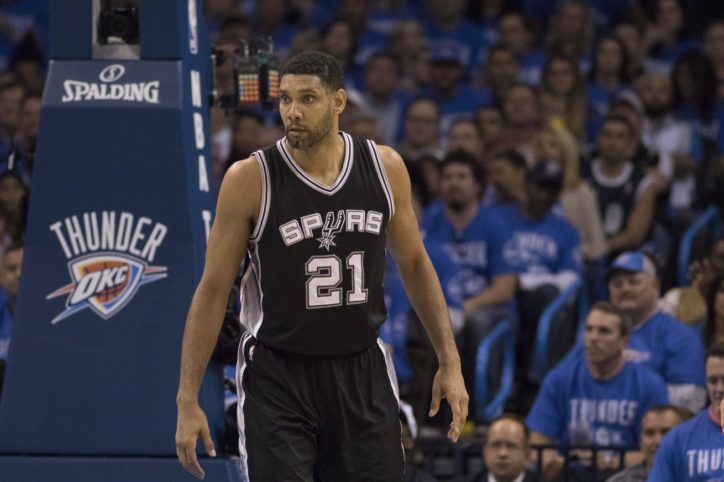 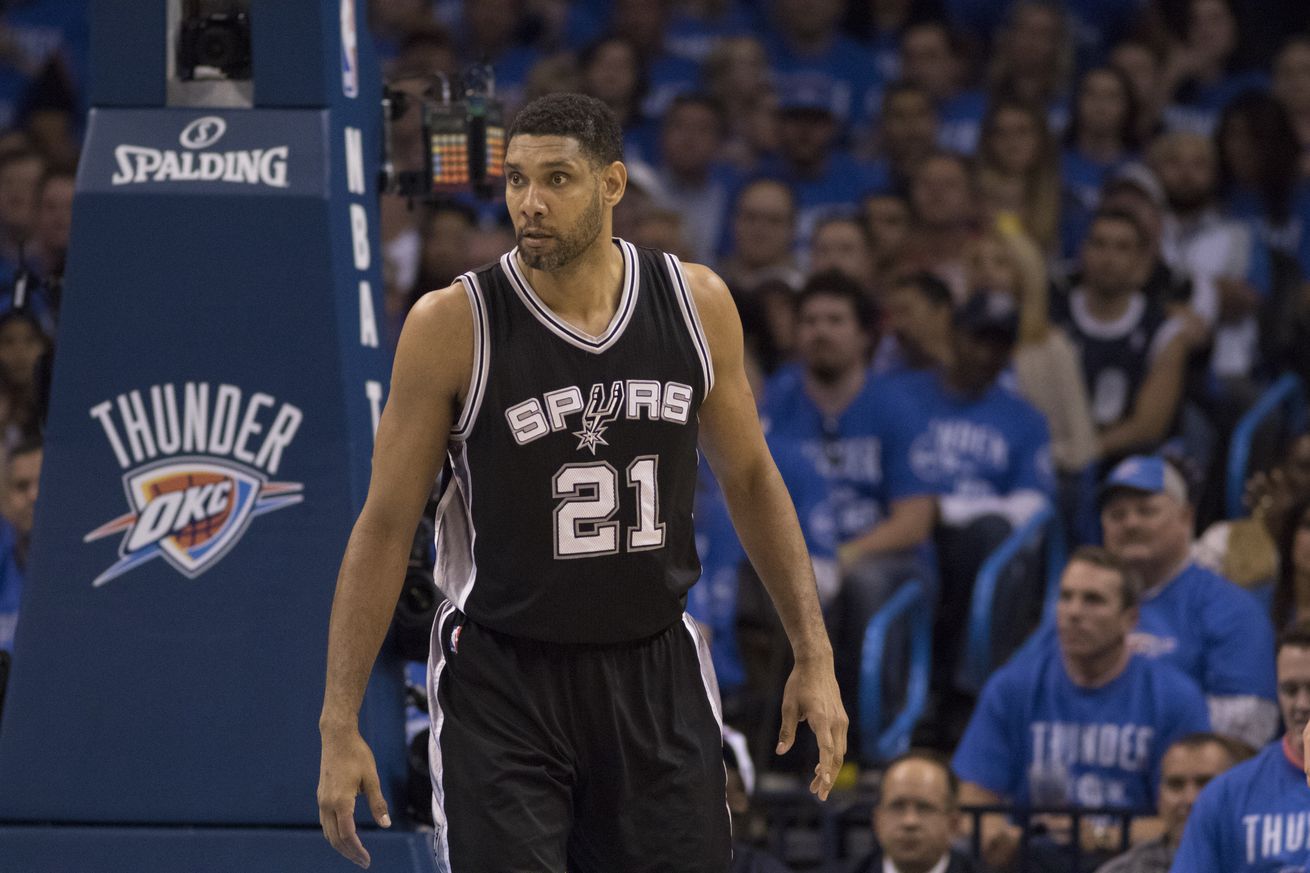 Sunday was the third anniversary of Tim Duncan Day in San Antonio.

Seems there was a lot of Tim Duncan in the air this past weekend. First of all, there was this tweet:

Timmy Duncan as an assistant coach?

There’s real smoke about it..

There is not a Spurs fan out there who wouldn’t love to see Big Fun on the sidelines grooming the youth movement into NBA Championship number six. And let’s face it, Duncan has been involved with 100% of the Spurs titles, so him sitting with Pop . . . just putting that out into the cosmos.

And then there was a photo of Timmy with UFC fighter Leon Edwards:

As many of you know, Duncan stayed in shape working on an MMA-style program through Echols Fitness. I was so enamored with how Duncan stayed fit, I myself ran through a session with Jason Echols to discover some of the secrets to Duncan’s longevity.

And then it hit me. Sunday, July 21st was the third anniversary of Tim Duncan Day.

Celebrating The Big Fundamental is a great way to start this week.

It made me think about my favorite Tim Duncan memory. Father’s Day 2014, the Spurs had just clinched their 5th NBA Championship and the team was huddled together, draped in flags, and sporting brand new NBA Champion baseball caps. Tim Duncan stood in the center of the stage, confetti falling around him, arms stretched out, inviting every Spurs fan who had suffered through the previous Finals to celebrate with him in the culmination of the Beautiful Game.

It was the the icing on the one of the best years of my personal life and the beginning of what has become so many family traditions.

What is your favorite Tim Duncan memory? Please share in the comments below.