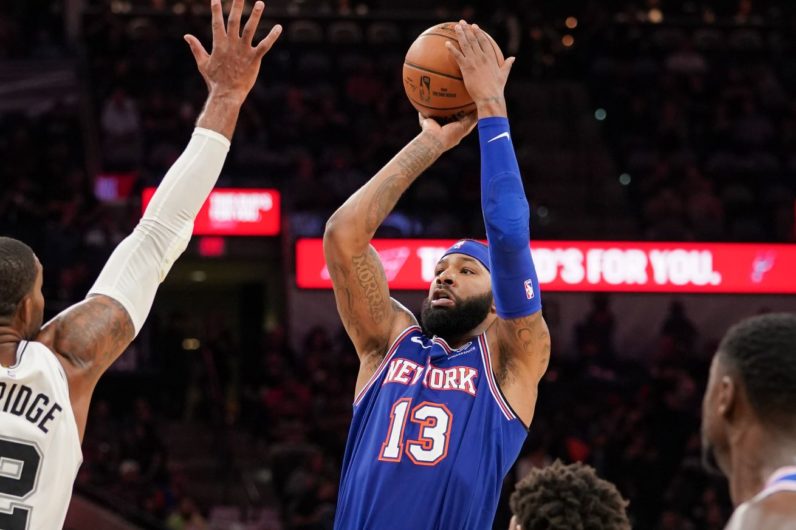 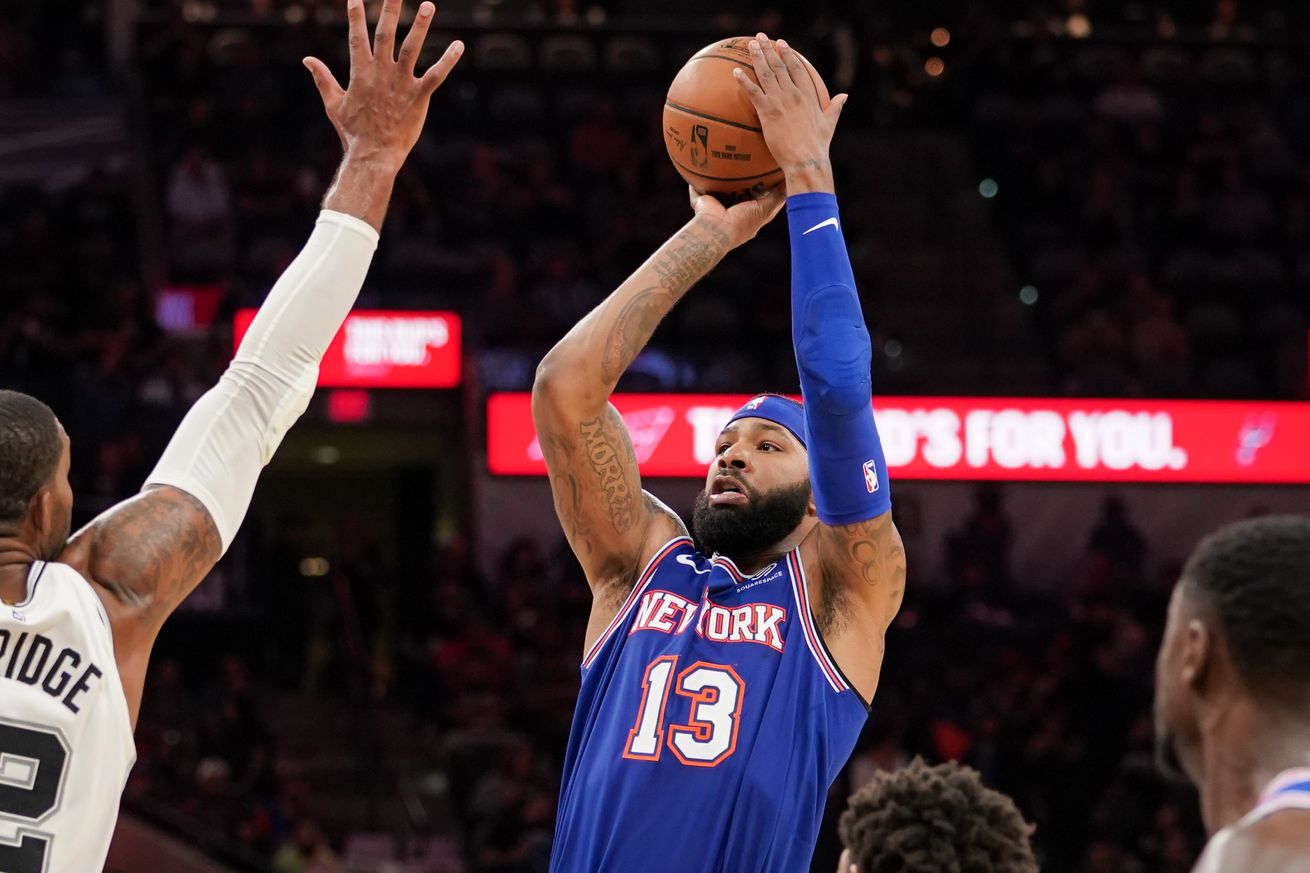 San Antonio might reconsider angst in the face of rejection.

This is a tale of two forwards. Both of them disappointed Spurs fans. Both are not the most welcome faces in San Antonio. We’re talking about Kawhi Leonard and Marcus Morris, Sr. After all, besides Zaza Pachulia, who have fans of the Silver & Black been booing recently?

Let’s take these in the context of relationships. Kawhi was a long-term relationship. In 2014, rings were exchanged. He was looking to be the man of the house for a long time. And then he got hurt. Maybe lost some faith in himself, certainly some faith in us. And then he listened to some family who said it was a good idea for him to leave. And so he did.

But when he returned with someone new, and then exchanged rings with them. Uh-uh, we weren’t having it. Dismiss his entire return and boo him on out the door. Fair enough

But Marcus Morris? We swiped right, made plans for coffee, and then he stood us up. When he waltzes through the door with another as if nothing ever happened, you acknowledge his familiarity and move on. He’s not worth it and we all know it.

So why, in the name of all that is Spursian, did thousands of people boo the notorious NBA twin ever time he touched the ball? In my opinion, it validated him as a player. And for the record, guys like Morris eat the hate up, they thrive on it. Why give him what he wants?

He chose his fate. And let’s be real. He chose the Knicks. That team has been on a very thin thread . . . for over a decade. Nothing good will come of his decision. Never mind contention, that team is one injury away from oblivion in the Eastern Conference. It might be there with a healthy squad

So, when the Knicks were introduced, a collective disapproval of his existence was totally acceptable and to be expected. But that’s it. Please tell me we’ve moved on now.