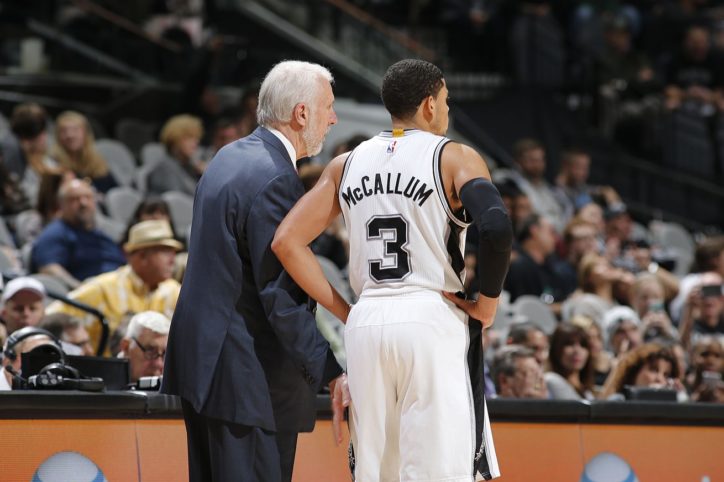 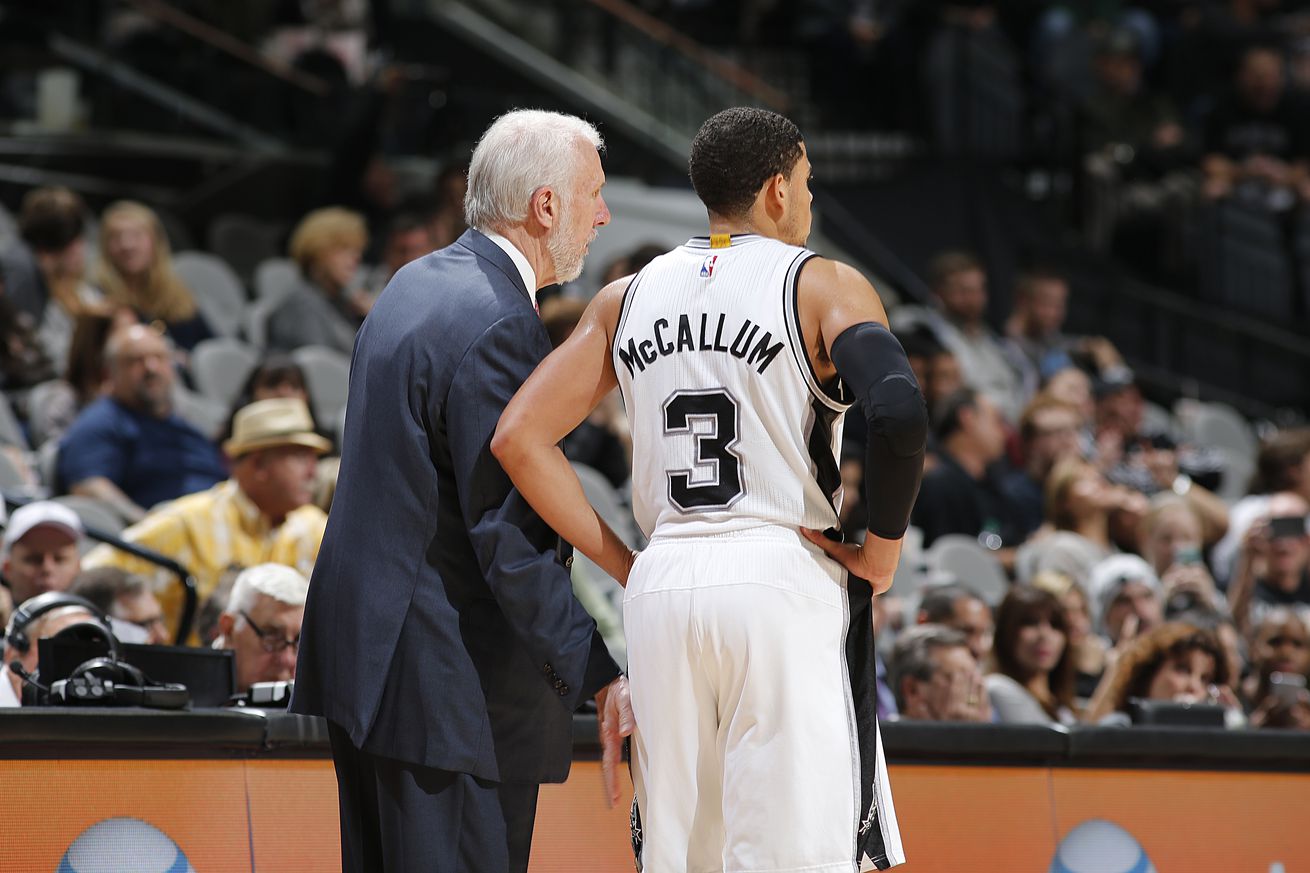 Last night’s win against the Memphis Grizzlies keeps the “Redemption Tour” in full swing as the Spurs avenge yet another loss from earlier in the season.

As it is #3 on the Pop 25 Countdown, we celebrate Gregg Popovich’s 3 NBA Coach of the Year awards. His first taking place in 2003 which coincided with the Spurs second title. He received his second Coach of Year accolade in 2012, followed by his third two years later during the Spurs most recent NBA Championship of 2014.

So cheer on Pop and the Spurs as they head to Detroit to play the Pistons.