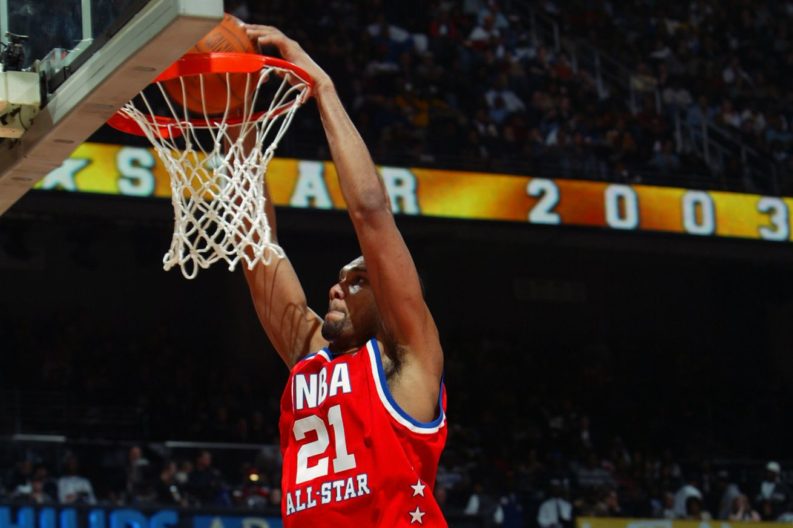 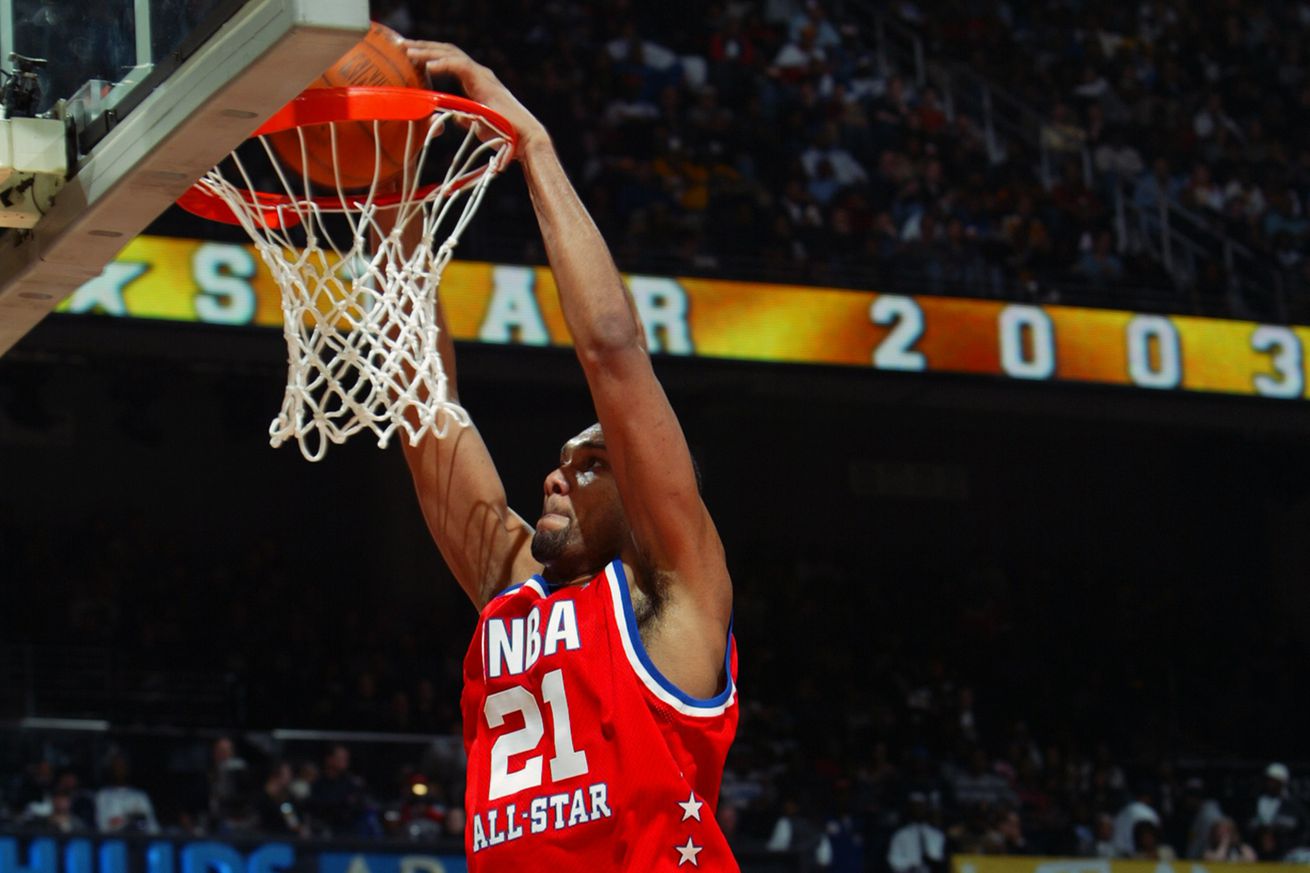 The San Antonio Spurs have acquired quite a reputation for greatness over the last two decades under Head Coach Gregg Popovich, but the past weekend as most basketball fans celebrated All-Star Weekend, a new statistic came to light.

4 Decades | San Antonio hosted the #NBAAllStar game once in history at the Alamodome, with both David Robinson and Sean Elliott representing the Spurs in the game.

The San Antonio Spurs have had a player in the NBA All-Star Game 39 of the 41 times since joining the league. They also lead the league in having 20 consecutive appearances (and running) since 1998.

Kawhi Leonard and LaMarcus Aldridge both picked up where Timmy left off with participation in 2016. Kawhi repeated in 2017 as well. And Aldridge was the lone Spur this year as Leonard has spent most of the season fighting a quadriceps injury.

So, although LaMarcus Aldridge played only 4 minutes, he kept a nice trend going. One that is sure to continue as Kawhi Leonard returns to action, LMA continues to shine, and Pop continues to to groom players like Dejounte Murray for NBA dominance.

Did you catch all that? There were 11 players in 39 games. Two All-Star MVP awards. And in only two seasons did the Spurs not appear in the All-Star Game. Can you find the two years? More importantly, can you see how those two season with no All-Star impacted the Spurs overall?