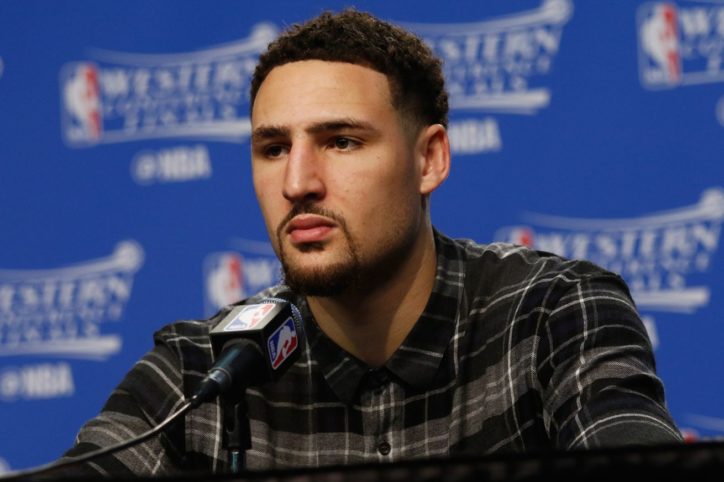 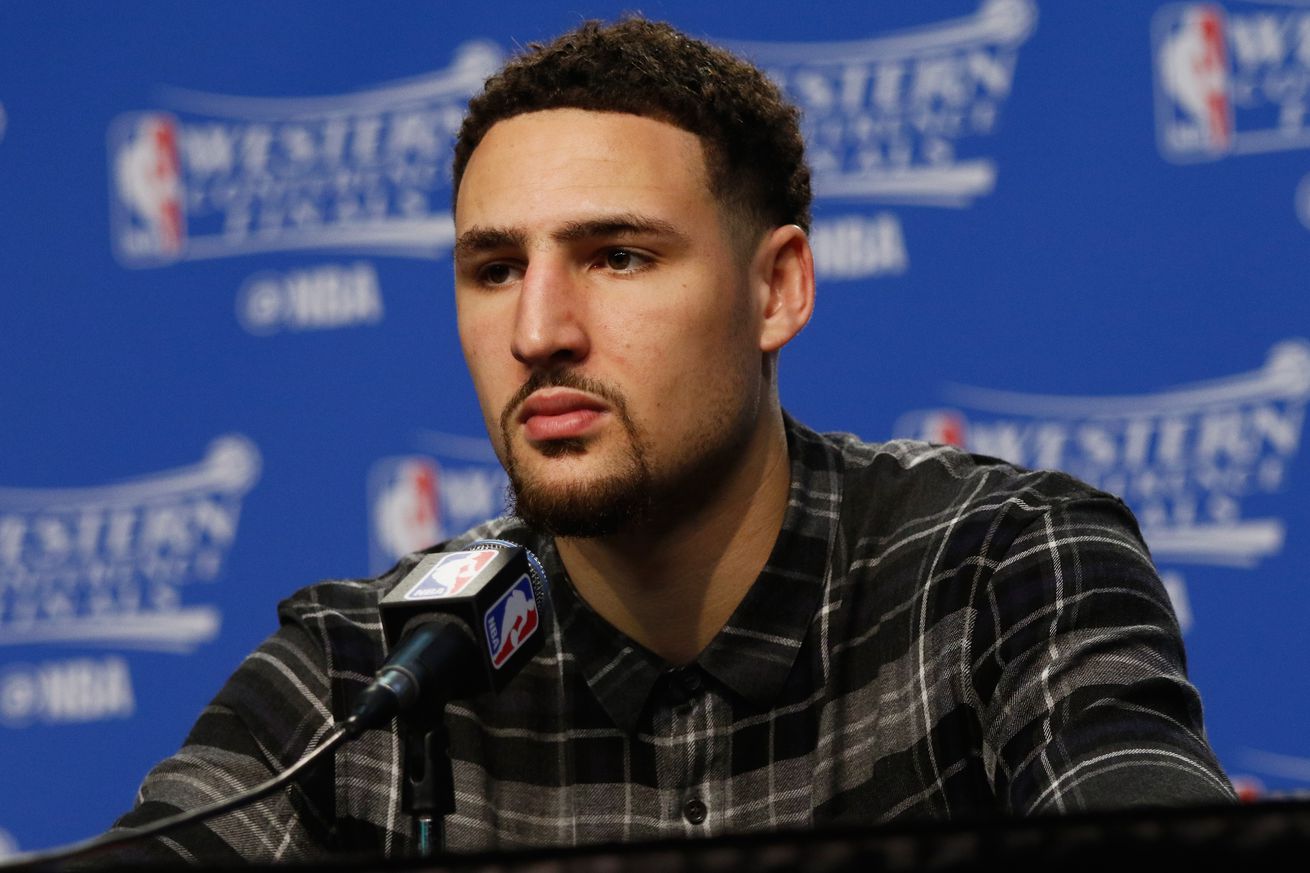 I was reading an article about how Klay Thompson not getting the All-NBA nod will cost him the supermax contract this summer. By all accounts, Klay Thompson’s failure to make All-NBA will lower his 5-year contract from $221M to $191M. And if Thompson choses one of the other 29 NBA teams? He can only sign for 4 years causing him to lose out on another $30M.

By comparison, the average U. S. worker, making a $47,060 annual salary. So it would take your run of the mill American worker 4,058 years to make what Klay will make in 4 years. And that’s his low end. That doesn’t take into account what he’s already made, or does it add in his appearances, commercials, or sponsorships.

So why do we “feel sorry” for Klay Thompson? Or Kemba Walker, who is also up for a supermax this summer. The position laid out in the article was that it was unfair for small markets to be able to offer a player so much money that they wouldn’t walk away for a chance to join a larger market team with winning potential. Check out what the author had to say:

No player should have to choose between maximizing their earnings and maximizing their winning potential. If Kemba (Walker) wants to play with LeBron in L.A., he could end up sacrificing something like $80 million on his next contract. That’s bulls–t. In any case where a supermax locks a player into mediocrity, it’s unfair that he’s essentially being forced to choose between the best basketball situation, or signing for the most money that he’s earned through his stellar play.

I’m sorry, is the writer feeling sorry for Walker?

In reality, Walker might play his entire career in Charlotte and never win a championship. And by comparison, most NBA players don’t win a championship. But most won’t make the kind of bank that Walker will, or set Hornets records, or become a beloved played by an entire franchise.

Spurs fans know something about those darn superrmax contracts, having watched Kawhi Leonard walk away from a five-year $219M deal. His trip to Toronto now excludes him from the supermax, and if he leaves the Raptors at the end of this season he will lose even more, much in the scenario described above concerning Walker.

He doesn’t seem to care as finances do not appear to be the basis of his decision-making.

Which leads to the bigger question- is that why these men got into the game? Straight up money? Is there no love for the game? Passion for the process? How about sticking it with one team? I know, it gets mentioned in the comments all the time, that is not the state of the modern NBA.

But why not? Why can’t it be? We’re watching millionaires bounce from team to team over finances or ring chasing. Where is the sacrifice? Tim Duncan taking less than the most he could get for the greater good of the team cannot be that unique, can it?

The entire NBA is lopsided. The best thing the NBA could do is put a hard cap on the team’s spending. No going over the cap, period. Want to pay Stephen Curry $200M? That’s fine, but that leaves $65M a year for the other 14 players. So if Kevin Durant, Klay Thomsen, and Draymond Green can work their salaries out with the other eleven players, all good. Otherwise, start looking to be the highest overpaid player on another team.

Then all 30 teams would have a fair shake at grabbing great players and being competitive and we wouldn’t have situations like this season where everybody already knew what teams were going to be in the Finals before the first tip off had taken place.

Agree or disagree? I know my opinion is not ironclad and foolproof. But I do know fans put down my money for tickets, gear, and experience. And most of us don’t make nearly what these guys get to play a kid’s playground game. Perhaps they should be paid a more realistic salary.

In all honesty, what makes me a Spurs fan is not my proximity to the AT&T Center, but having players and coaches and owners who have been around. It feels like family. Gervin, Robinson, Duncan, Ginobili, and Parker played a majority of their careers here. Gervin and Robinson are fixtures in this community. Not to mention Sean Elliott, Matt Bonner, Johnny Moore, and now (returning) Bruce Bowen.

To me, that is something special, and I know I am preaching to the choir, but share another team that has this many retired players still active with their teams, communities, and cities. It can’t just be about money. And it can’t be a quick fix for title contention either.

Klay Thompson has built a career in Oakland, and he should stay, not because the money is good or because Kevin Durant will sign another season for another title shot, but because Golden State is his team.

Kemba Walker, ring or no ring, will always have the respect of Charlotte for his accomplishments and what he brings to the city. Hopefully he can stay and be bigger than basketball.

Because after all, it’s just a game.

The position laid out in the article was that it was unfair for small markets to be able to offer a player so much money that they wouldn’t walk away for a chance to join a larger market team with winning potential.