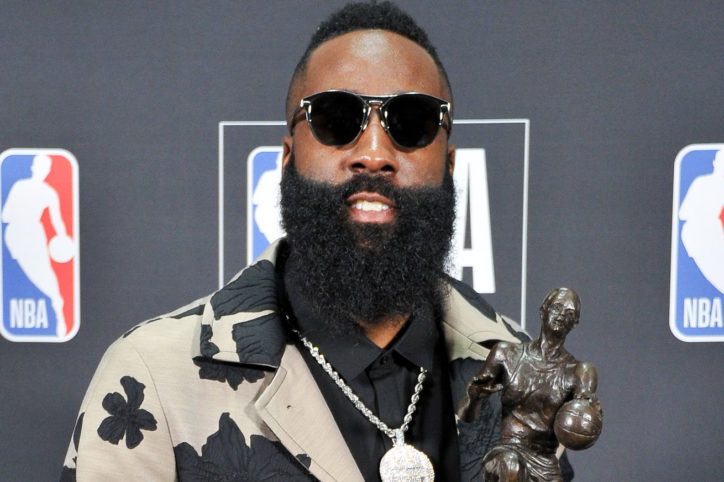 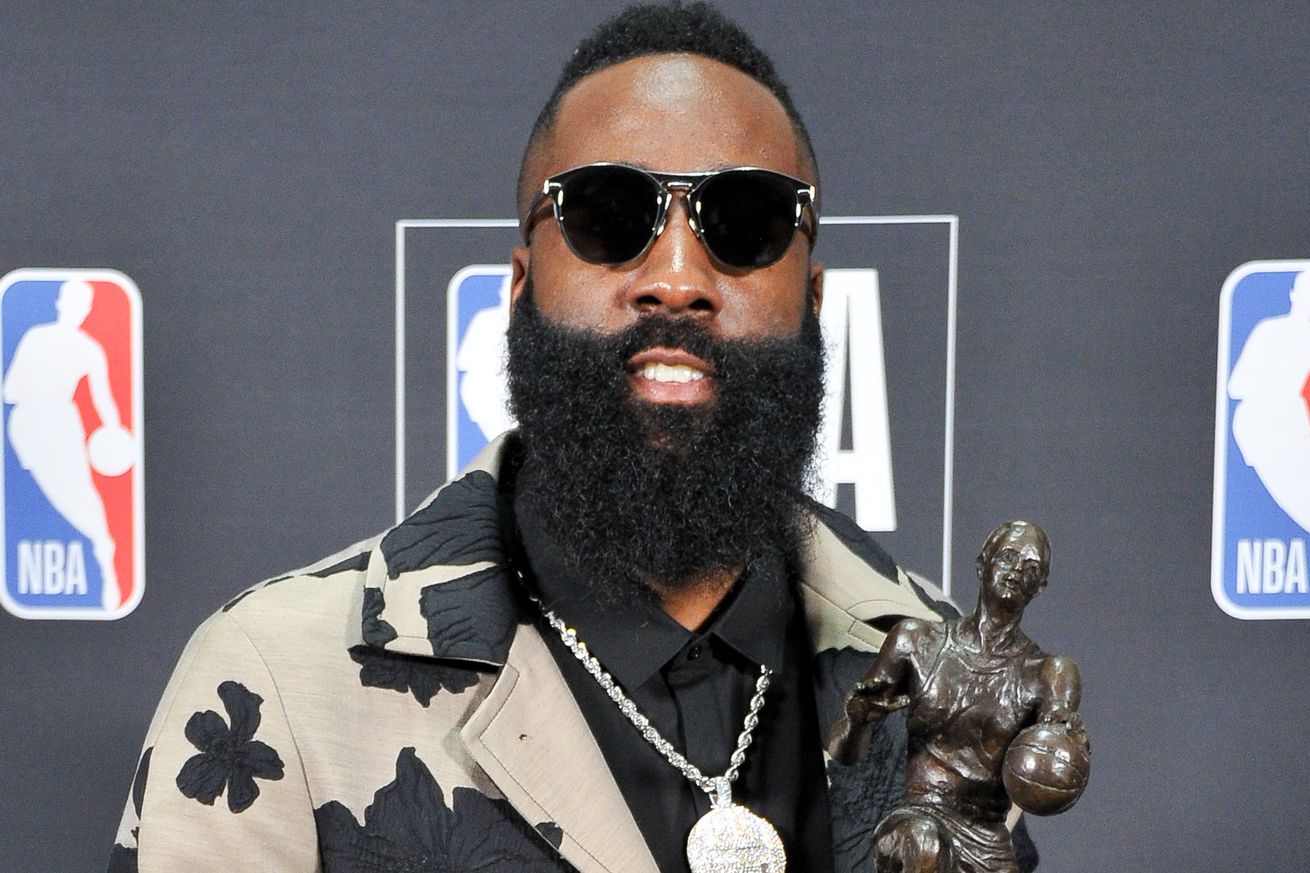 The NBA has finally announced their finalists for June 24th NBA Awards ceremony. You may recall that the annual awards for MVP, Sixth Man, Defensive Player, et al used to be announced and then handed out with little fanfare to the recipient in his most convenient location.

Since Adam Silver took over, the awards has taken on the excitement of a pageant with the focus on the talent portion (and thankfully without a swimsuit competition).

This week Pounders will have a chance to participate in a PtR version voting. Each day, we will include an additional category. Feel free to vote for one of the finalists, add in your own “fourth” candidate, or go “Spurs only” in the comments.

Without further ado, here we go.

Last year’s recipient, Houston Rocket’s James Harden has continued his solo tirade over the NBA. Last year, he was one game away from leading his squad into the NBA Finals. This year, the Rockets fell short again. But don’t blame The Beard, as Harden added an impressive 5.7 points to last season’s 30.4 giving him an average of 36.1 points per game.

Meanwhile, the Milwaukee Bucks have kept their playoff hopes alive with the leadership of Giannis Antetokounmpo whose presence can be felt at both ends of the court. The twenty-four-year-old “Greek Freak” averages a double-double with 27.7 points per game and 12.5 boards while adding just under 6 assists per game.

Rounding out the category is OKC’s Paul George. Hard to see George as an MVP if you consider the Thunder to be Russell’s Westbrook’s team, but George had impressive numbers which were career highs: 28 ppg, 8.2 rebounds, 4.1 assists, and a league-leading 2.2 steals per game.