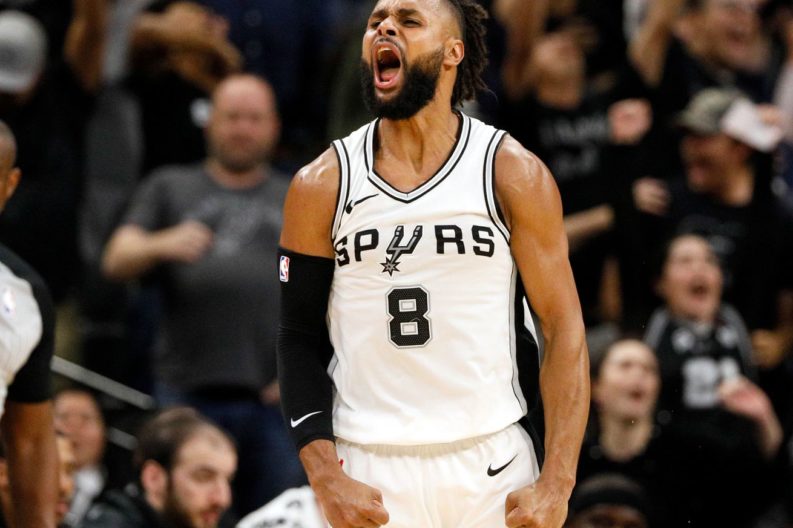 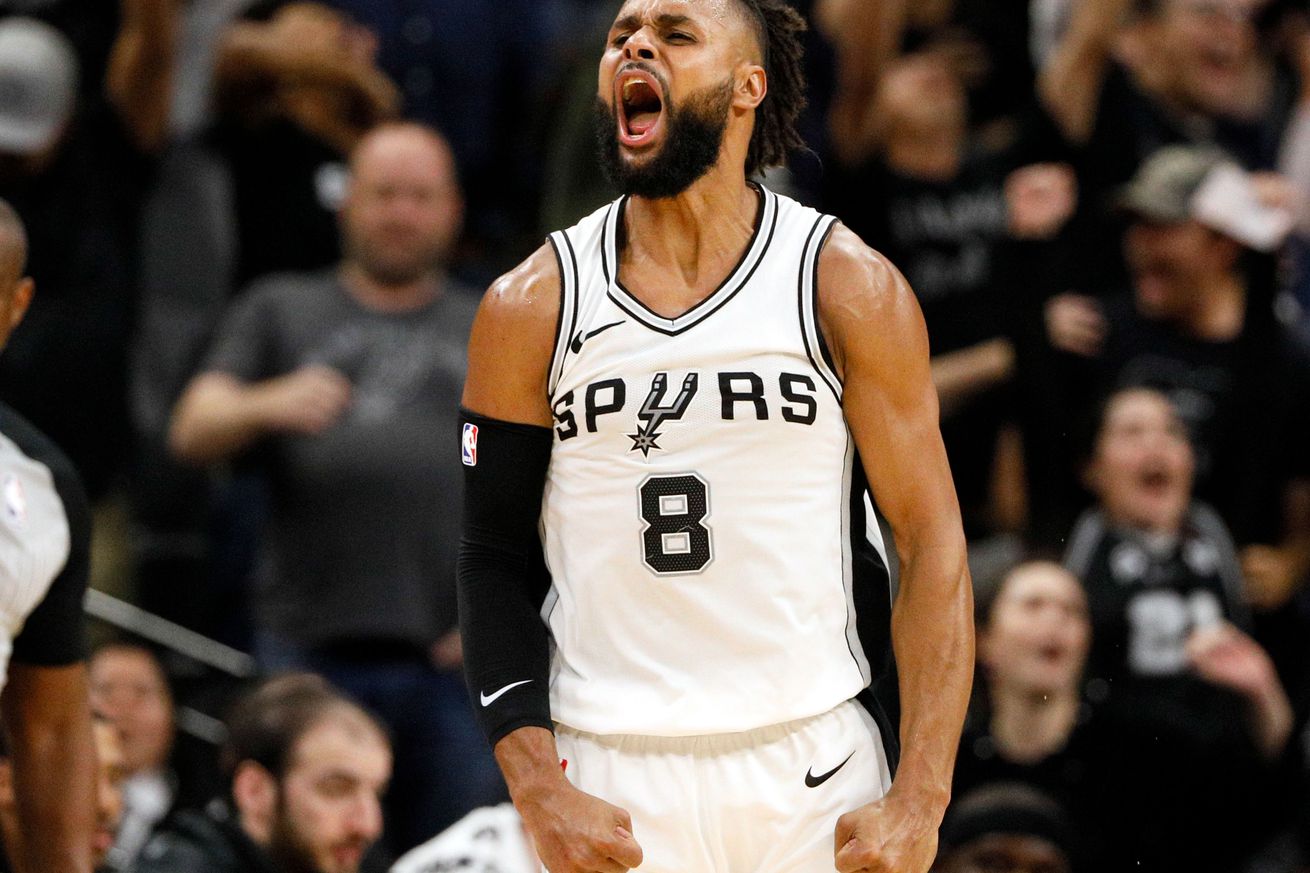 21st trip into the postseason is locked, but that’s all that is set for another 48 hours

Okay, grab some coffee and sit down, this may take a while. Five games last night shuffled teams around, solidified playoff berths, and eventually left the Western Conference in the exact same order as when the night started. This is the playoff race that doesn’t know when to quit. And it isn’t even over yet. Fasten your seatbelts…

The Thunder denounce the Heat in Miami, Oklahoma City has locked in a playoff berth. They move to 4th, but only for about an hour while waiting for the outcome of the Spurs/Kings game.

The Timberwolves left the Grizzlies out in the cold and maintain the 8th seed with a tie-breaker over the Denver Nuggets who host the Trail Blazers later in the evening.

Our Spurs pulled a fast one on everyone by playing so poorly that they seemed to be beat. But Manu gonna Manu, Rudy can’t fail, and Bryn Forbes came out of hibernation as the Spurs rocked their way into the 21st straight postseason appearance. They move until 4th knocking the Thunder into fifth, but both teams await the outcome of the Pelicans/Clippers game for the seeding.

Los Angeles hosted New Orleans and the Pelicans sunk the Clippers. There is no effect on Los Angeles as they were knocked out of playoff contention a game ago, but now the Pelicans have also clinched a playoff berth and maintained the three-way tie with the Thunder and Spurs. Since New Orleans has the tie-breaker for the trio, they move to the 5th seed, dropping the Spurs to 6th and the Thunder to 7th.

And finally, in what was possibly the most volatile game to the standings, the Denver Nuggets staved off playoff elimination by burning the Trail Blazers. Although they remain on the outside looking in, they do remain. Meanwhile, Portland was unable to lock down the 3rd seed. They are now only a half-game above the the Utah Jazz who play tomorrow and and one game above the Thunder, Spurs, and Pelicans.

So after all that, the standings look very similar to yesterday, but three teams can stop stressing whether they will make the playoffs or not and another needs to worry about possibly losing home court advantage. “That pretty much bring us up to date…”

It’s all about the Jazz and Warriors tonight. If Utah wins tonight, they will move into the 3rd seed as they hold the tie-breaker with the Blazers. But with things being as unstable as they have been, the final game for the Jazz is against the Blazers. If they lose, well, remember when we looked at the possibility of a four-way-tie going into the final day of the season? Assume the final seeding will be finalized in the eleventh hour of the eleventh day of April.

Man, oh, man. I don’t know how the people who scheduled the NBA managed to do it, but just listen to these final game match-ups for Wednesday:

Timberwolves and Nuggets- the winner of that one is in the playoffs, the other just goes home.

Spurs and Pelicans. One of these teams will move up, the other down. And either way, the Thunder will have an identical schedule with one of them depending on the outcome of their game with the Grizzlies.

Jazz and Trail Blazers- the fight for the 3rd seed will continue until the last possible minute.

That’s all for now. But here I will be, with my new, over-sized dry erase board (thanks, Charlie), untangling all that transpires over the next 48 hours. In the meantime, enjoy your day and Go Spurs Go!