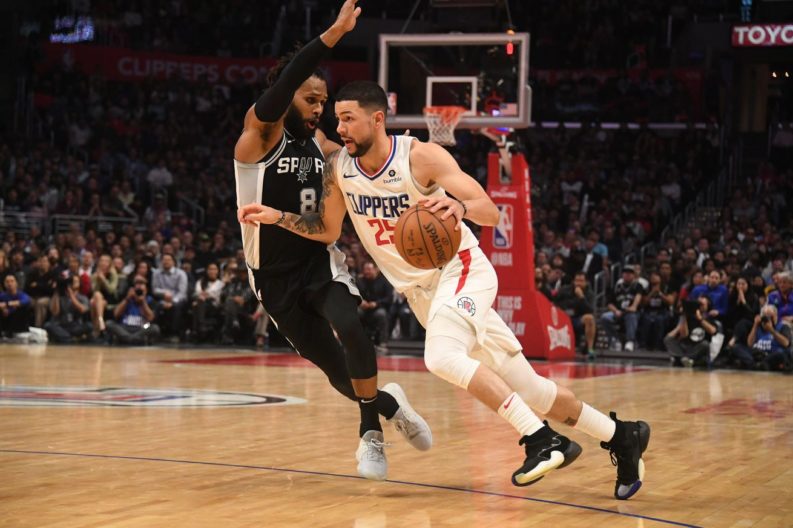 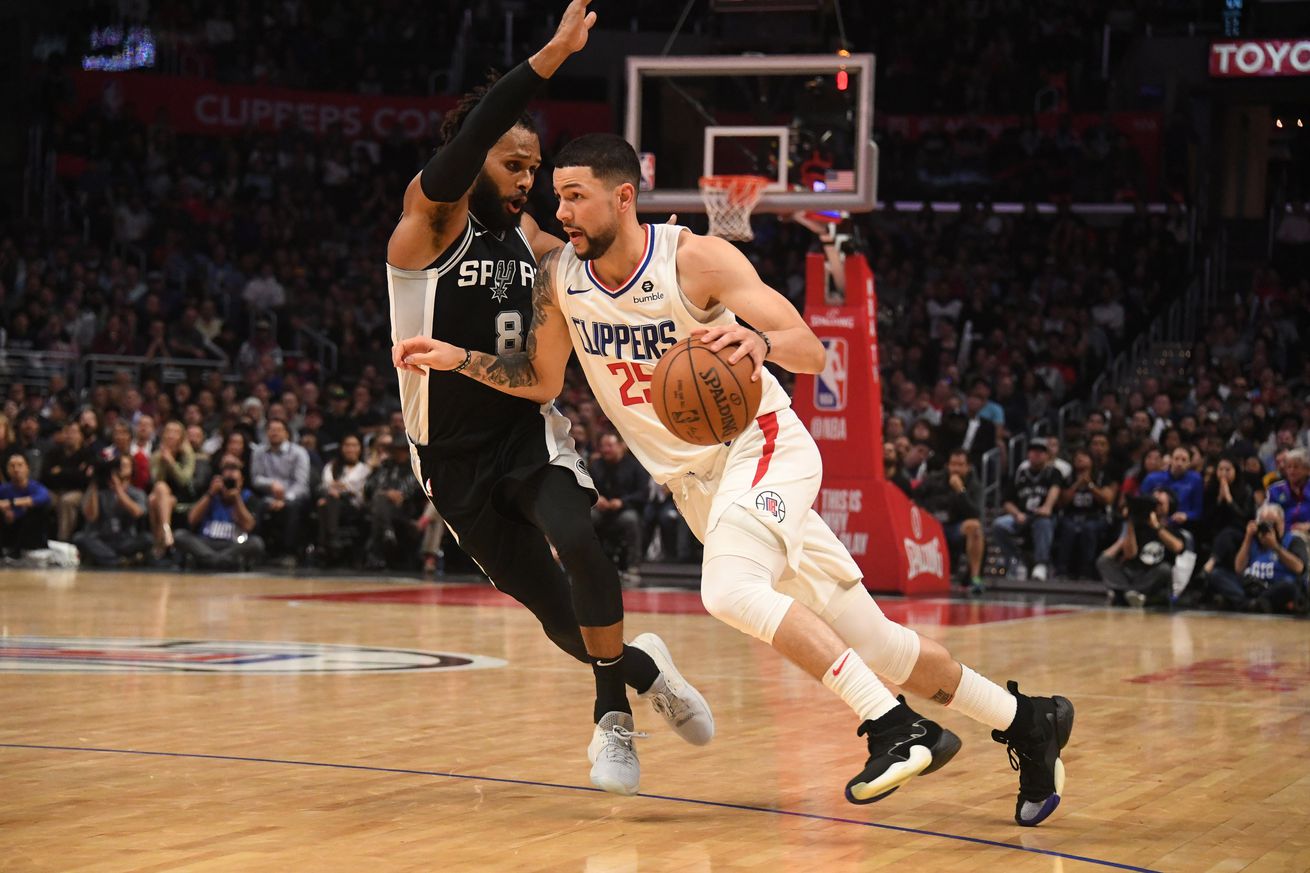 Spurs drop to 5th place in the standings as their historic string finally breaks.

On as night when the Spurs could have locked down a playoff spot and put a nail in the coffin of the Clippers’ playoff dreams, the San Antonio’s road woes continued as they lost a 9-point fourth-quarter lead, and allowed Lou Williams and the Clippers to score 41 points in the final frame. The loss really hurt as they led at one point by 19 before the Clippers went on a 19-7 run to finish the first half.

The loss also ended the Spurs 50-game winning streak dating back to the 1998-99 season, which coincided with the Spurs first NBA Championship.

Meanwhile, Golden State quieted the Thunder and the Mavericks upset the Trail Blazers which both help the Spurs. But the Nuggets kept their playoff run alive by beating the Pacers while the Jazz sent the Lakers home with a loss.

Jazz hold the tie-breaker over the Spurs and moved up two spots to #4, Spurs dropped to #5 and Thunder moved down one notch as well ending the night at the #6 spot.

The New Orleans Pelicans host the Grizzlies. Memphis is lottery bound, but has been known to upset a playoff team in the last few games. Hopefully they do it again keeping the Pelicans further from the Spurs.

And of course the Spurs play the Lakers at the Staples Center. Both teams are playing in a SEGABABA, but the Lakers had to travel. Hopefully, the Spurs can regain some confidence and breathing room in the standings with a win before heading home.