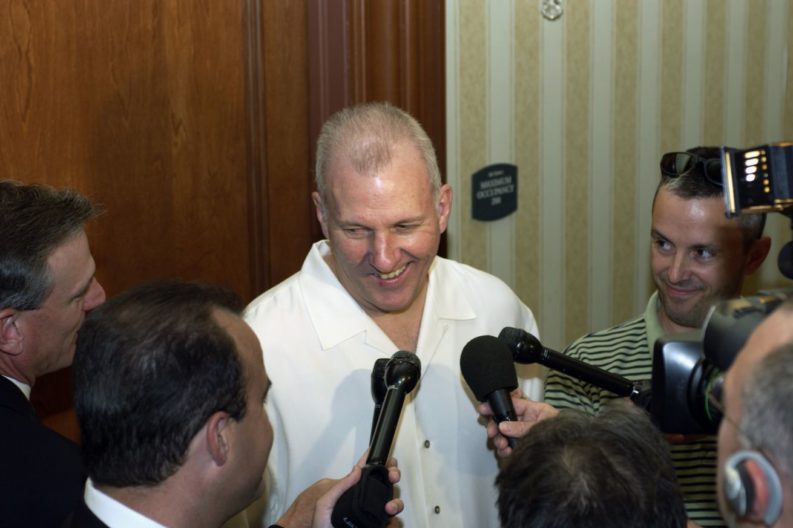 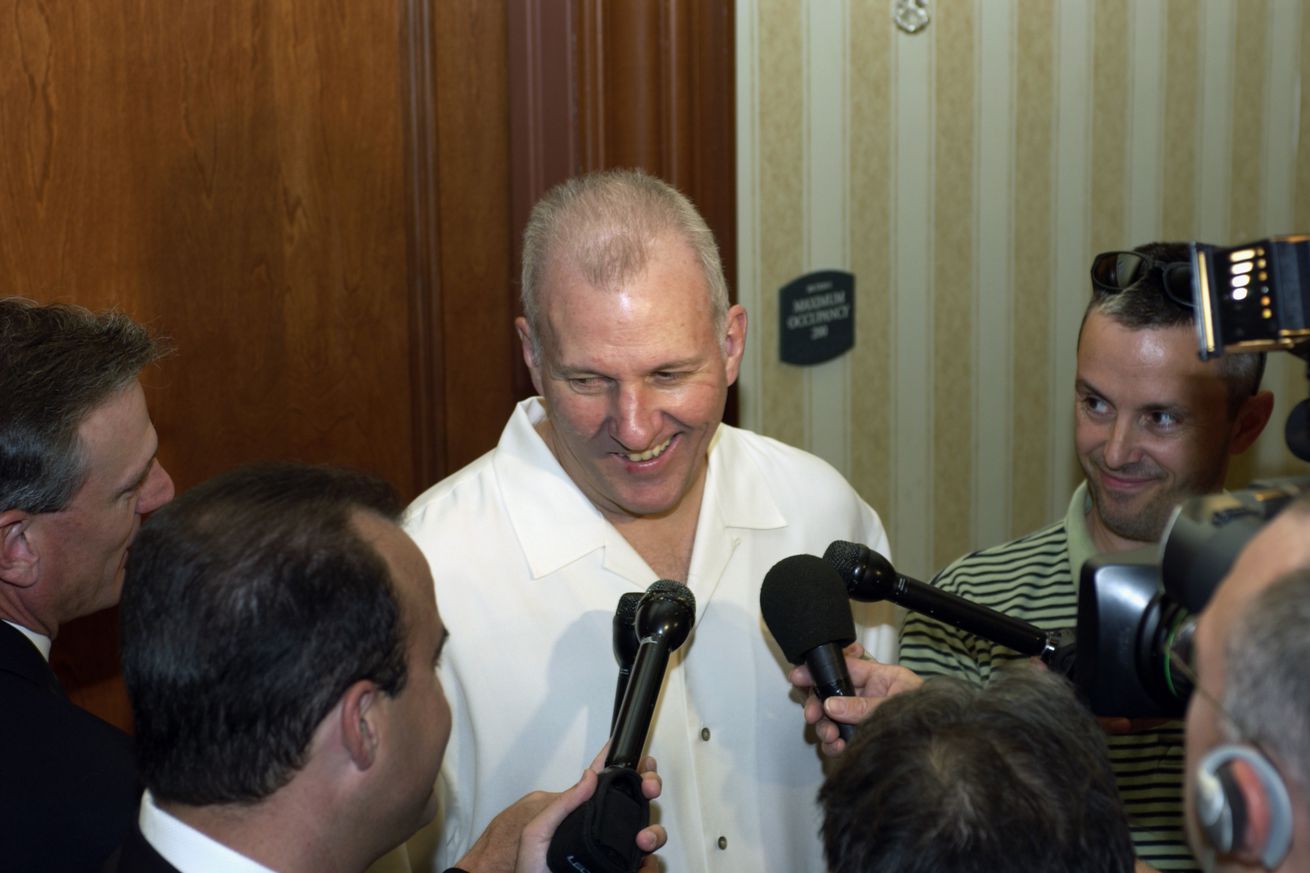 On the eve of the Spurs last home game, San Antonio hosted the Jazz and a reporter who covers Utah asked Gregg Popovich what he thought of promising rookie Donovan Mitchell:

A recurring theme in pregame pressers: visiting beat writers looking for some thoughts from Pop on their players, only to get (politely) reminded that his focus in the regular season is strictly on his team’s development. pic.twitter.com/pPUG1Lw5Q9

It was a nearly identical response given to another Jazz beat writer from a November 1, 2016 Spurs/Jazz game. When Pop asked about Rudy Gobert’s improvement, he said “I don’t study much, I learned that from Jerry Sloan.”

Pop has stated before that he rarely focuses on the other team while he is still making adjustments to his team. There is something to be said for the strategy as it keeps the focus on the players he can coach and sets his team up to compete against any opponent when the time comes.

The Jazz host the Spurs tonight on game 3 of the Rodeo Road Trip. The Spurs are 1-1 on this trip while the Jazz are on a 9 game winning streak and two games out of the playoff picture.