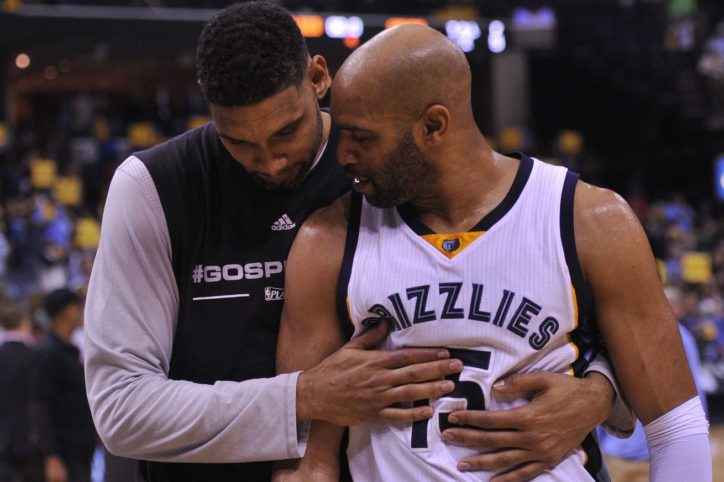 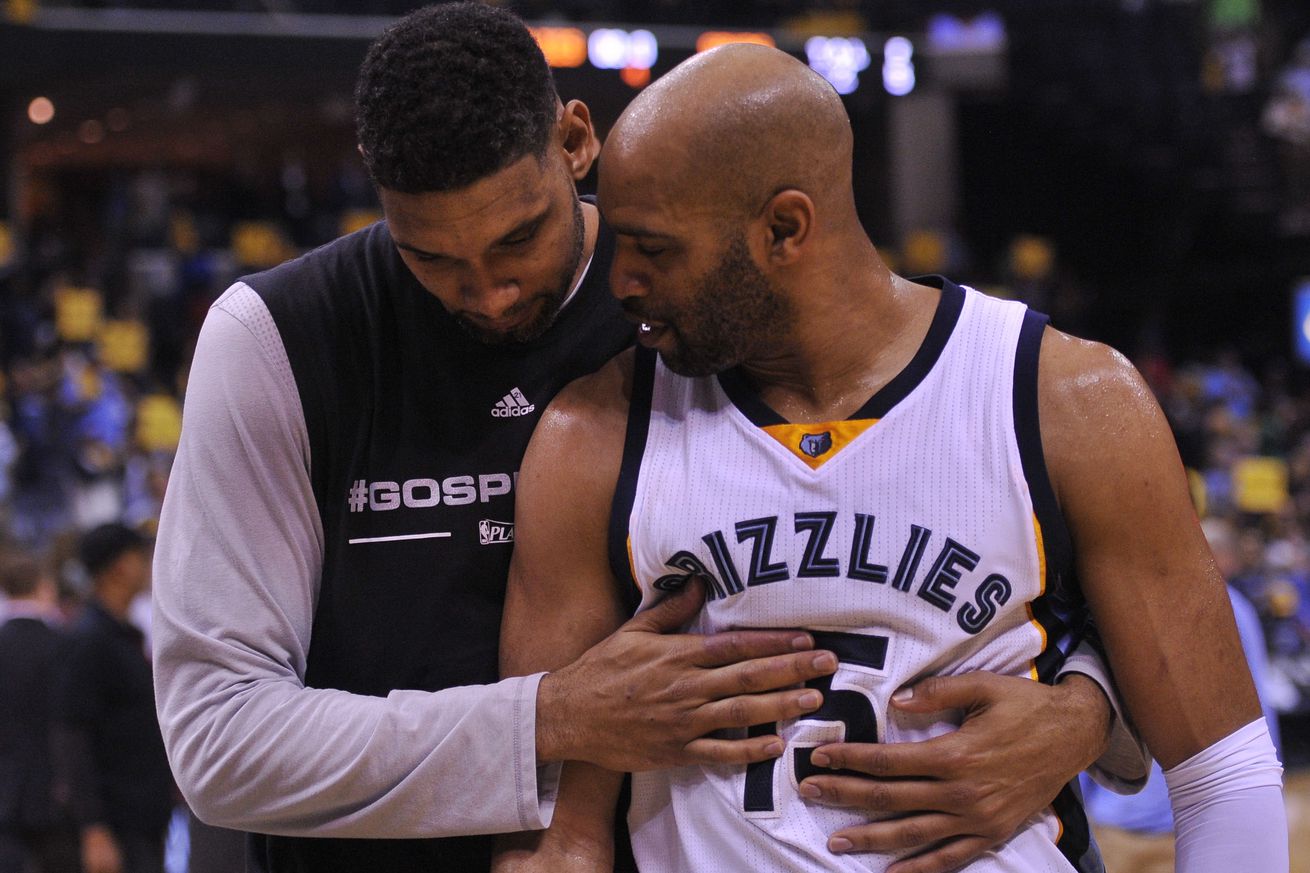 I was recently scanning through some OT ideas I had and ran across a Spurs story I have never shared. Although I have been blessed with the great fortune to attend a few Spurs playoff games at the AT&T Center, I was once lucky and savvy enough to be able to attend a Spurs playoff game on the road. Lucky because of the timing and the availability of tickets, savvy because I was able to squeeze it in as part of a “good deed”.

My mother-in-law was living in Chicago at the time, Downer’s Grove if you are familiar with the area. Since my wife and young daughter and I had settled in to San Antonio she had been planning to make the move. Her window of time was perfectly aligned with Fiesta, meaning I had an extra day off from work, so I flew up Thursday night with plans of loading her belongings into a rental truck and heading back to San Antonio with enough time to be back at work on Monday morning.

Now as a rule, I watch every Spurs game. Depending on where I have been in life, I sometimes record them and watch when I get home. I often resemble Jimmy Fallon in Fever Pitch when I don’t want to know the outcome before I can see for myself. I have been known to book my band at sports bars with multiple TVs and watch as I play, skip parties, or pretend to be sick. I basically just don’t make plans eight-two nights of the year if I can help it.

But playoffs are another thing. I have to watch the games in real time. I beed to be in the know. So heading to Chicago to move my mother-in-law required some finesse. The Spurs were playing the Memphis Grizzlies in the first round of the playoffs and Game 3 was taking place right when I would be driving back to Texas.

Now keep in mind this wasn’t the Grit and Grind Grizzlies. I mean, technically that was the era, but many of the key players were not present. This had been a particularly bad year for Memphis.

The absence of Mike Conley and Marc Gasol, their two best players, and an overall injury riddled season where they had an NBA record 28 players on the roster left the team virtually hopeless. They slid their way into the playoffs finishing the season on a 1-10 losing streak. They were simply out of gas and outmatched through and through.

Zach Randolph valiantly led a cobbled team into the post season. With a core of the few remaining yearlong teammates Zebo, Vince Carter, Tony Allen, Matt Barnes and JaMychel Green, the Grizzlies made late additions of Chris Andersen, Jordan Farmar, Lance Stephenson, and Xavier Munford in hopes of rounding out some postseason miracles.

Still and all, I wanted to to watch the game, so I planned on loading my wife’s mother’s things into the cube van first thing in the morning and drive all day until 8:00 p.m. so that I could stop and settle in to watch the game before calling it a night.

As I looked at the map I determined that a small alteration in my route and I could actually reach Memphis in time to physically attend the game. Would I be able to find parking for a cube van? Would there even be tickets available to a playoff game? And what reaction awaited a Spurs fan decked out in full gear at the FedEx Forum?

Tomorrow: Part 2 of my unplanned road trip to the Home of the Blues.