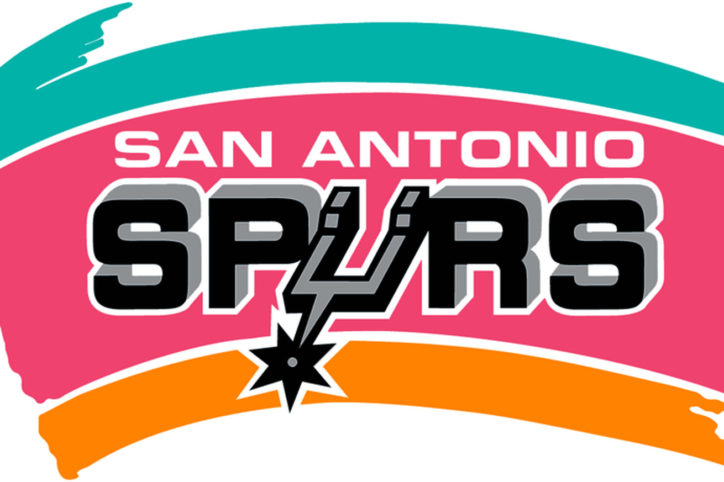 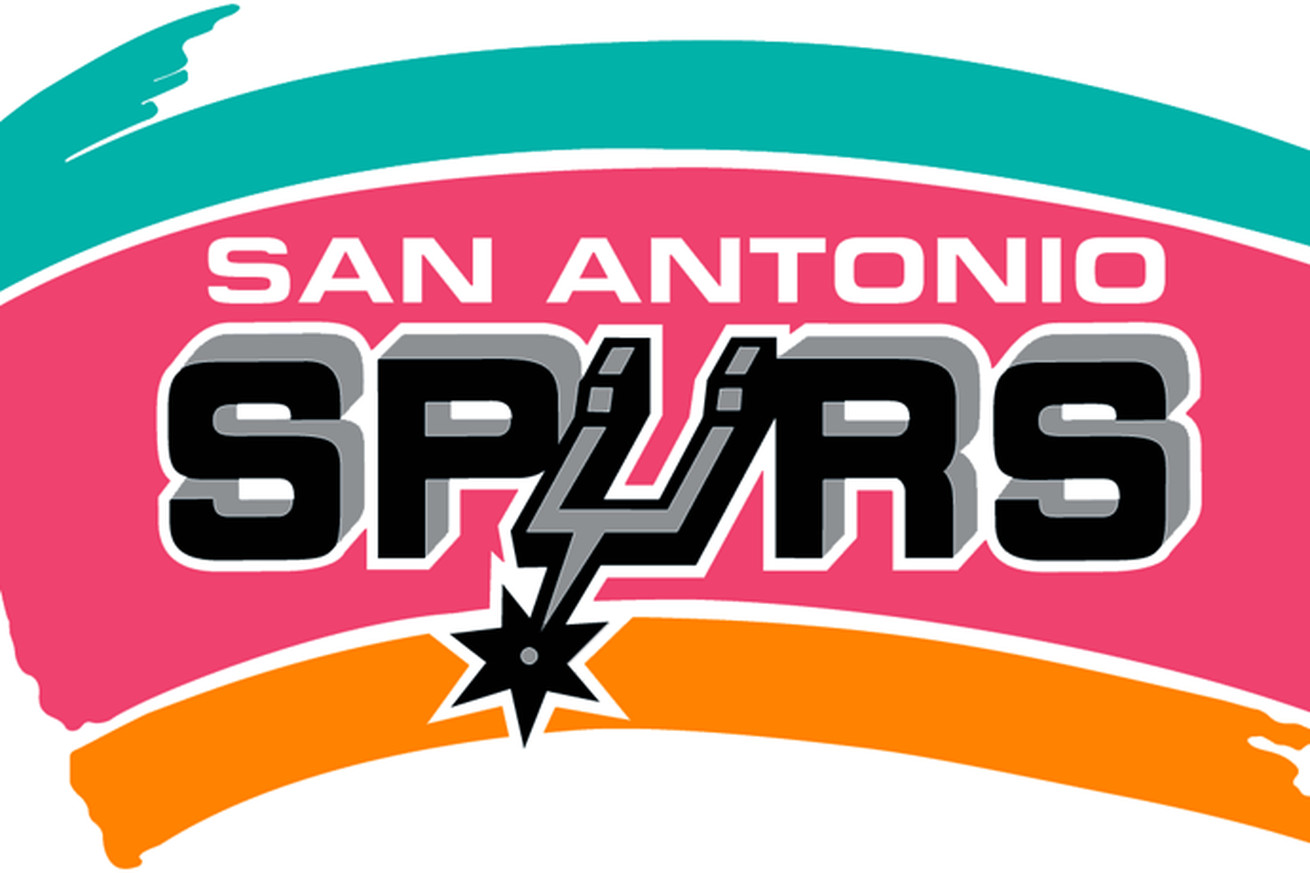 Will Nike ever fulfill our dreams?

A couple of days ago, I posted an article about the Spurs’ performance in each uniform and (semi-jokingly) backed up the data that suggested had Spurs worn their traditional black jerseys for every road game during the 2018-19 regular season, they would have won six more games and theoretically snatched the second seed from the Nuggets.

Then, GaryfromSanJose texted me with another thought that I had mostly brushed by. I noted that the Spurs went 3-3 in their “City” Editions (a.k.a. the black camo) while later mentioning that perhaps they would have a better record in them if they were Fiesta-themed. Gary said I should consider what the Fiesta-themed uniforms would do for the Spurs on the road, but that got me to thinking about another idea: what if this season’s City jerseys had been Fiesta-themed?

Even if they just wore them at home, my prediction is they would have gone 6-0 (because why not?), which would have given them another three wins. Combined with the six extra wins earned from wearing black in all their road games, that would have tied them with the Warriors (57-25) for the top seed in the West, and the Spurs had the tie-breaker via winning the season series 2-1! See where this is going?

Of course, it’s all silly speculation, but the point here is the Spurs need Fiesta-themed jerseys. They can be the City ones, next seasons’ “Earned” Editions, or whatever, but it’s time for Nike to make it happen. We’ll even give them a head-start with some of the awesome designs fans have created from over the years.

Some of these might be a little overkill, but one suggestion I’ve often seen (although it appears it has never been created) and would be a nice balance between Fiesta and Military City themes is the digital camo, but the camo itself would be the fiesta colors — preferably on a black base for my liking.

Which is your favorite, or do you have any suggestions of your own?

Note: It’s just a coincidence that this came to mind on Cinco de Mayo, but it still doesn’t get more fitting than this outside of actual Fiesta time in San Antonio.