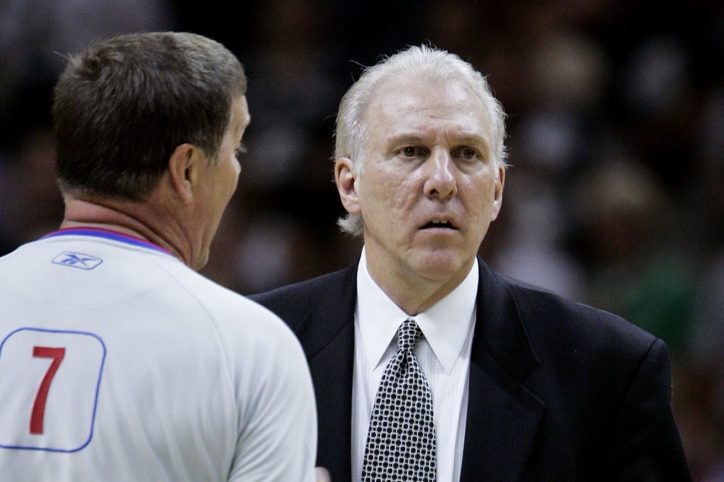 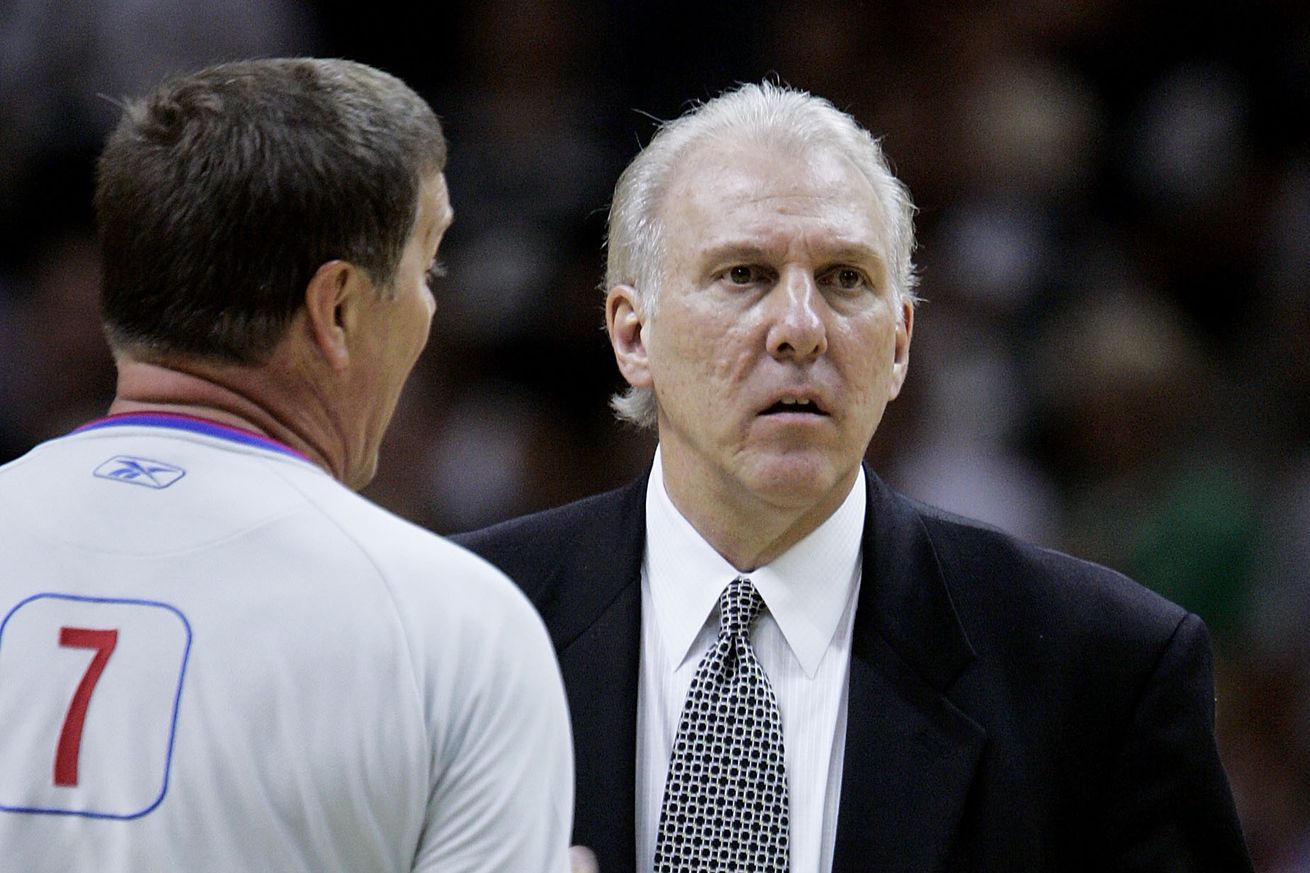 Spurs blow a definitive lead but end in a win over the Denver Nuggets.

There are seven dwarves as well as their interchangeable seven deadly sins (the latter coincidentally being a great David Fincher film). Speaking of films, The Magnificent Seven, The Seven Year Itch, and The Seventh Sign, The Seventh Seal, and Seven Years in Tibet all come to mind.

There are seven colors in the rainbow, seven continents, seven seas, and seven wonders in the ancient world.

Wednesday night the Spurs took a win which lands as #7 in the Pop countdown as he looks primed to surpass Jerry Sloan and take his place as the 3rd all-time winningest NBA coach.

There are seven days in a week. After three days off for a well-deserved holiday break, the Spurs can continue with their stellar productive nature this week as they now head to Denver, the very team they just defeated, in a home-to-home.

So cheer on Pop an the Spurs as they attempt to build a new streak in the Mile High city.