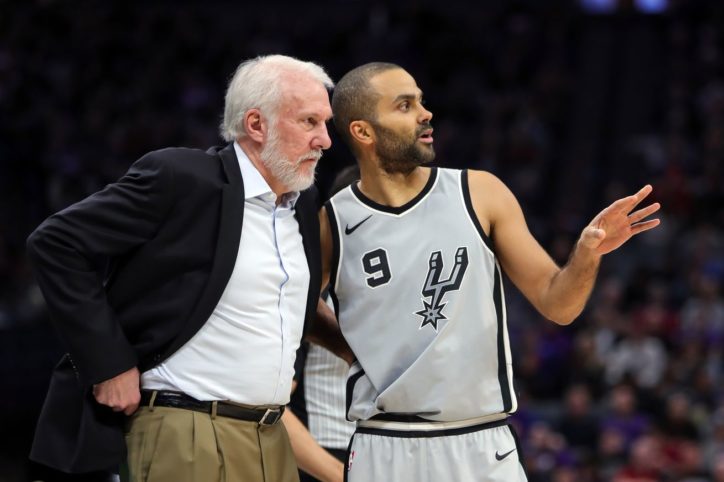 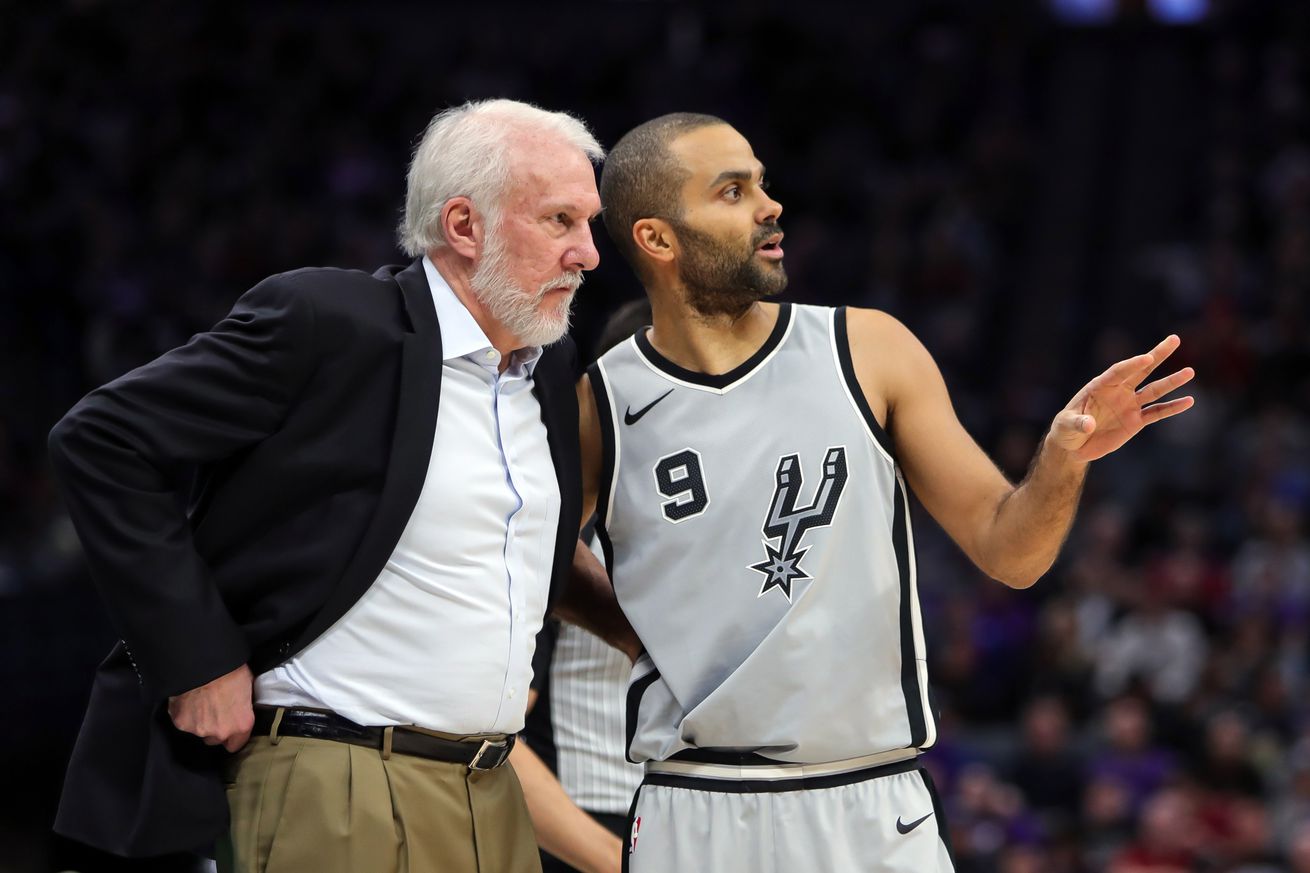 Cats have nine lives. If they go the whole nine yards and might just end up on cloud nine. Possession is nine-tenths of the law. 9 is often used in psychological pricing, attempting to make the tag more appealing. We are the $19.99 people. It’s also one of the more visual multiplication lessons.

On March 28th, the Spurs will honor Manu Ginobili by retiring his #20. A very safe prediction is that the next number to be retired will be Tony Parker’s #9.

Last night in Orlando the Spurs brought home a W. That win ratchets Pop at #9 on the countdown. He’s getting closer to Jerry Sloan and the 3rd spot in all-time wins by an NBA coach.

Coincidentally, this was also Pop’s 516th road win, leaving him one behind Don Nelson, who retired five behind Pat Riley who leads all NBA coaches with 520 road wins. So there is more than one “all-time” record to be broken this season by Pop.

So cheer on Pop and the Spurs as they face the Timberwolves on their “redemption tour”.