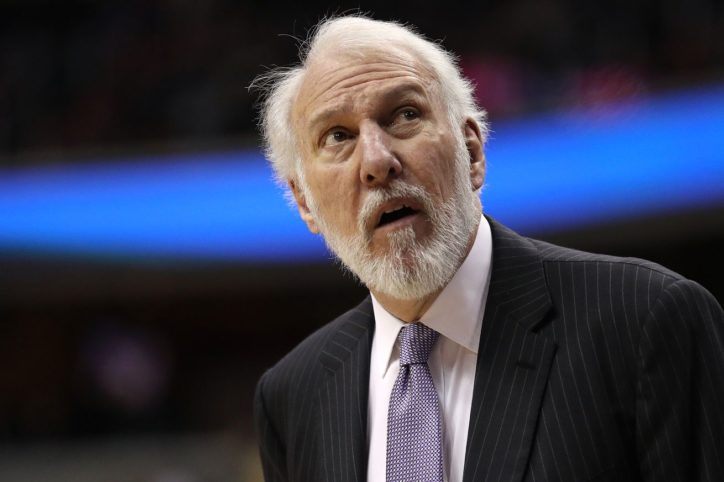 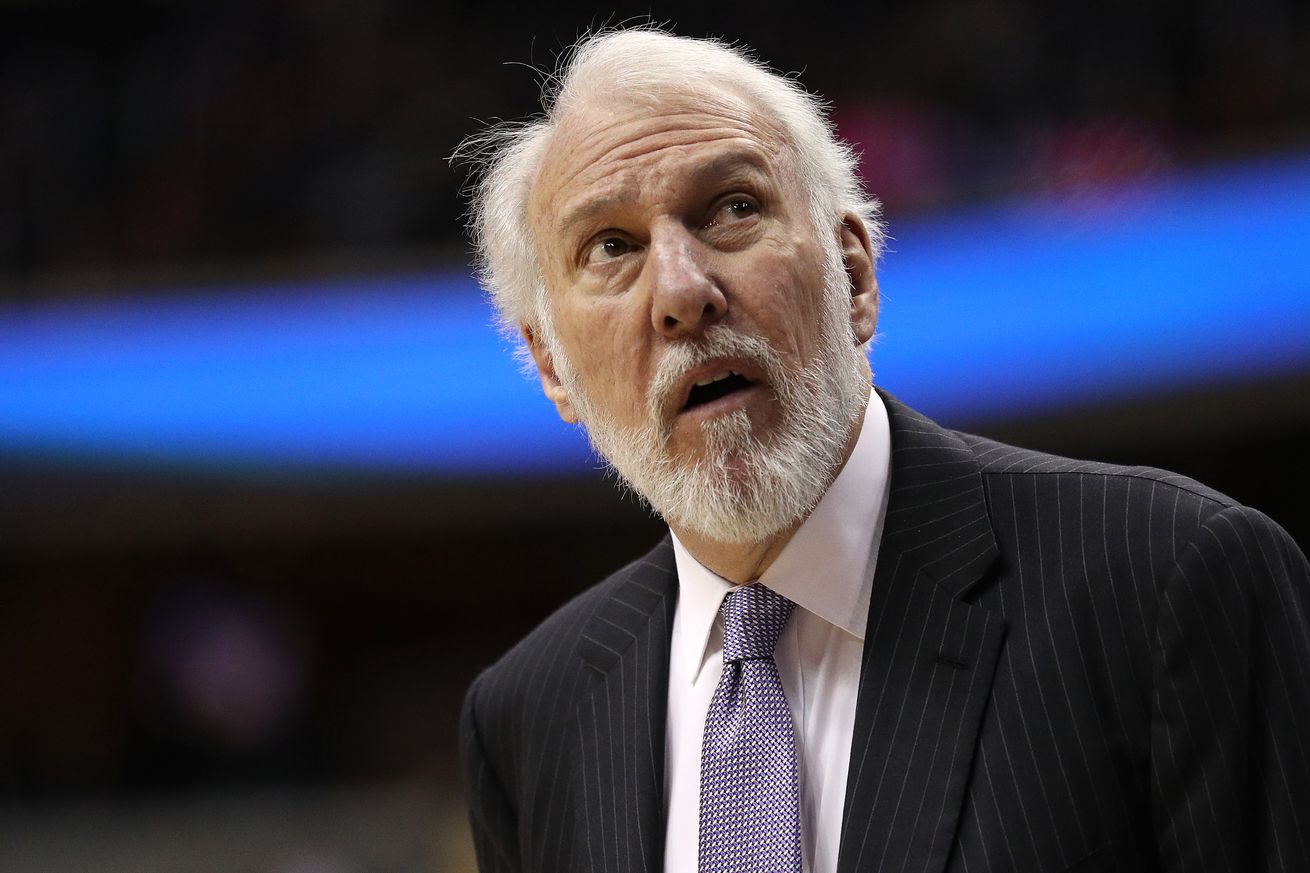 Spurs, Team USA, and the Wizards…oh my

Gregg Popovich has had an intense off season. Between re-upping contracts, making trades, gaining (and losing) free agents, the Spurs head coach has had his hands full. Not to mention Team USA and its influx of players deciding whether or not to participate in the summer basketball series.

Now a report came out from News 4 San Antonio that the Washington Wizard’s Managing Partner Ted Leonsis gave the Spurs’ leader a call.

The Wizards, like everyone else in the NBA, is attempting to fill the void left from Kevin Durant’s east coast exodus and Klay Thompson’s injury. There is a room for a new NBA champion this season, and Washington is hoping to capture some of Pop’s lightning in a bottle.

“I talked to Gregg Popovich for 90 minutes. Not about the job. About, ‘Tell me what you’re seeing in the league, tell me about the candidates that I’m talking to, tell me about how you built excellence in your team without breaching any confidence,’ ” Leonsis said. “It was like getting an MBA.”

If anyone can help out another NBA team, it’s Gregg Popovich. He’s already created an NBA tree. With the might Pop as the roots, he’s grown branches coming out in Milwaukee (Mike Budenholzer), Philadelphia (Brett Brown and Ime Udoka), Golden State (Steve Kerr), Charlotte (James Borrego), Chicago (Jim Boylan), and on and on. Perhaps Washington will come calling upon another of Pop’s proteges in the future.

Open Thread: Gregg Popovich has been busy this summer
Source: Pounding The Rock