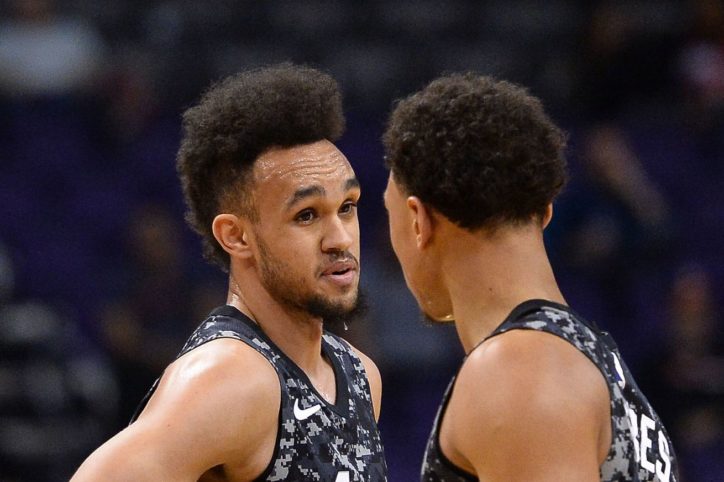 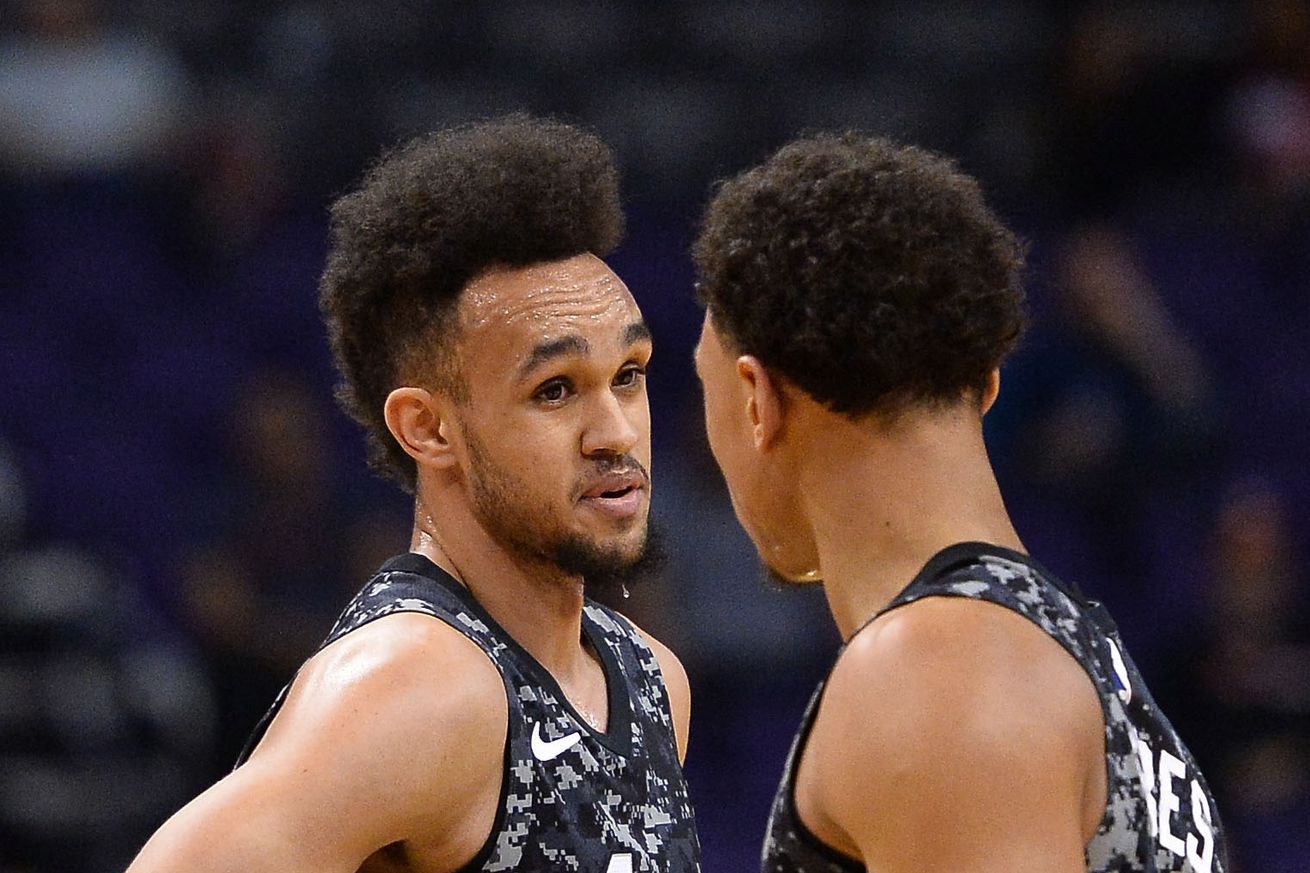 The next era of the Spurs is ready to begin

Perhaps the same could be said for the 1990s Utah Jazz, or even these same Houston Rockets, had Michael Jordan retired opening the door for another team to win a ring during his reign.

In my opinion, all 29 teams are in the same boat as the Houston Rockets without ranking as high. We are all waiting out the passing of this Oakland troupe to see who emerges. There might not be much waiting. If Kevin Durant exits Golden State at the end of this season, the Warriors will still be strong, but no longer the favorites. There will be room for a new champion.

So what about our Spurs? There has been so much chatter about what might have been had Kawhi Leonard not twisted his ankle during the 2017 Western Conference Finals. Or if he stayed healthy and committed to the Spurs in 2018.

But bygones are bygones and the Spurs have continued to “tweak” since Tim Duncan’s departure. The retirement of Manu Ginobili and Tony Parker’s move out east have prolonged this transition. The Kawhi Leonard trade eliminated the passing of the torch, making a a rebuild inevitable.

The point here is that there is no rush. The Spurs are smart to draft young players and develop them. Unlike the Philadelphia 76ers (who’ve now seen two high draft picks exit) during The Process, the Spurs culture might stand a chance of keeping them here.

Bryn Forbes went from unsigned to starter in a matter of a few years. Would another franchise have taken all of his raw talent, shaped him, and trusted him with his current role? Sure, he could walk away for a payday when his next contract is up, but there is a chance his sense of loyalty and the prospect of winning a championship may keep him on franchise-friendly contracts through his prime.

We all know Derrick White’s story by now. He is one of the most grateful players in the league. And again, he’s been given the trust and the go-ahead by the greatest coach in the NBA. Unless he’s only in it for the money, he could be the next career Spurs player.

And don’t tell me you aren’t chomping at the bit to get Dejounte Murray suited up and into fall form. He’s already a rebounding, defensive menace, and now he’s itching to get back on the court. Somebody let this guy lose already.

Pairing this trio with seasoned talent and backing it up with the Lonnie Walker IV, Jakob Poeltl, not to mention two more first round draft picks this summer, there is a lot of young talent to be excited about. And there is a chance they will all peak together at the same time under Gregg Popovich.

The Spurs are a few pieces from title contention, and without a doubt sacrifices will have to be made. Older players will need to make way for the youth, redundancies will have to traded to fill gaps in the current line up. How PATFO handles this will define the next era of San Antonio basketball.

This is the best time. Whether you think the Warriors will go all the way or not, there is something in the air that says this time, they might not. Houston couldn’t stifle them, but then again, Houston is its own worst enemy.

It’s easy to write off Portland since everybody did once Nurkic went down. But they are still standing, and quite possibly the best matched back court against the Warriors. With Kevin Durant out for at least two games, the possibilities are there.

The Bucks have one more hurdle to elevate themselves into the Finals, and they hold the most likely MVP alongside a former NBA Coach of the Year.

If the Warriors lose, the floodgates are open, the dynasty will be done.

If not, there is light at the end of the tunnel. A bright, shining line of Spurs who have smartly been biding their time, developing players who are younger, hungrier, and over themselves.

The Spurs didn’t win 5 non-consecutive championships cashing in each year and chasing rings. There’s a method, a tempo, and a culture.

Slow and steady wins the race.

Open Thread: Gauging the Spurs next year based on the state of the NBA
Source: Pounding The Rock