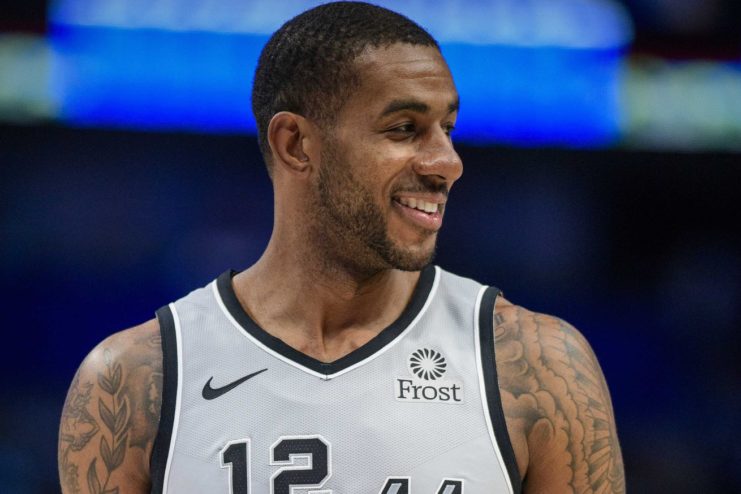 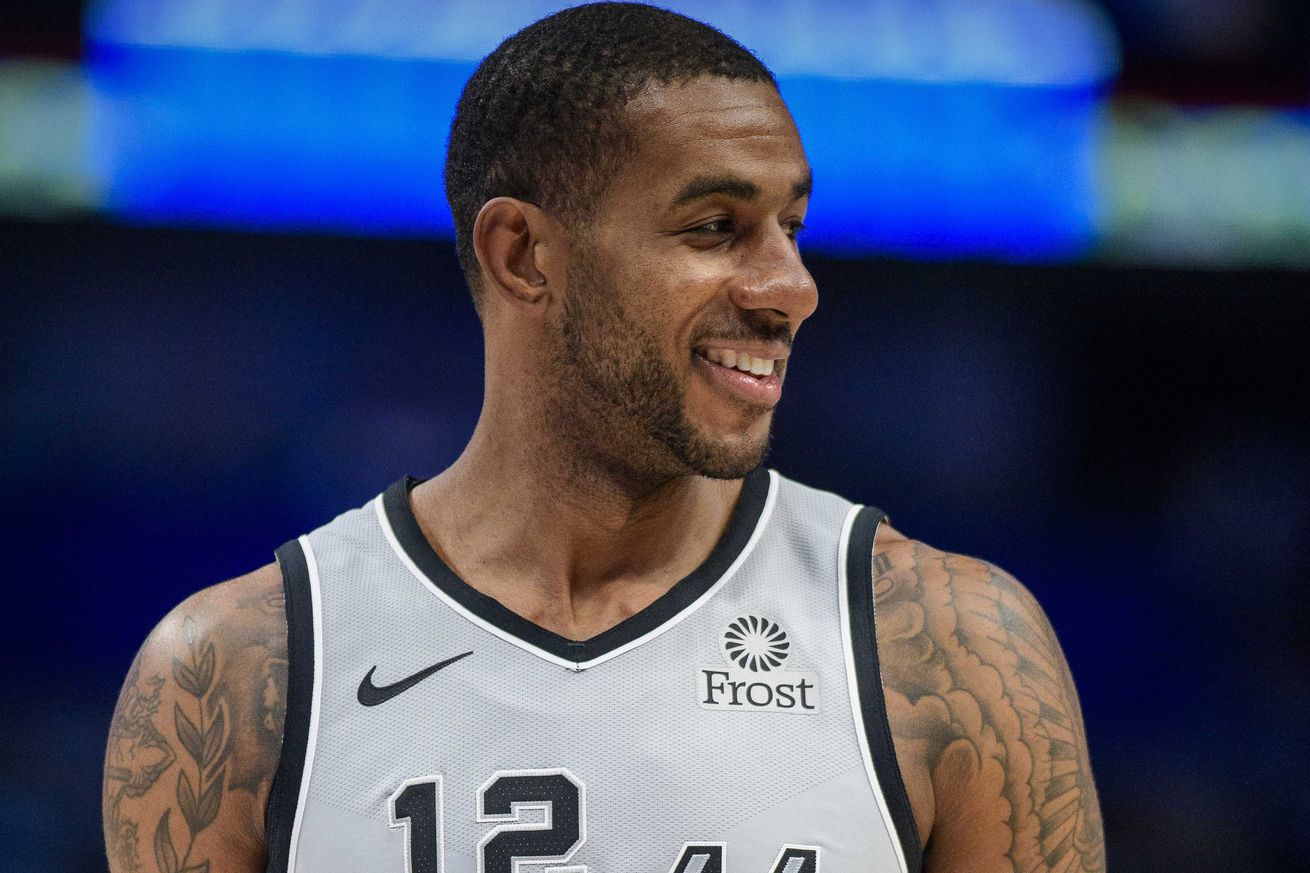 LaMarcus Aldridge has had a few rough games. For a while there he was averaging less than ten points per game in losses, but in many ways LMA is having a career year.

Last night he scored 30 against the league best Lakers. It wasn’t enough to overcome LeBron James and company, but it kept the Spurs in shooing range until the last couple of minutes.

LA with a quick 7 PTS to start us off tonight!#GoSpursGo pic.twitter.com/tuJGWEEH0P

As the Spurs continue to find their footing, LaMarcus thrives as the anchor of this team. The Spurs aren’t out of the woods yet, but with #12 on the court, they are one step closer to the clearing.