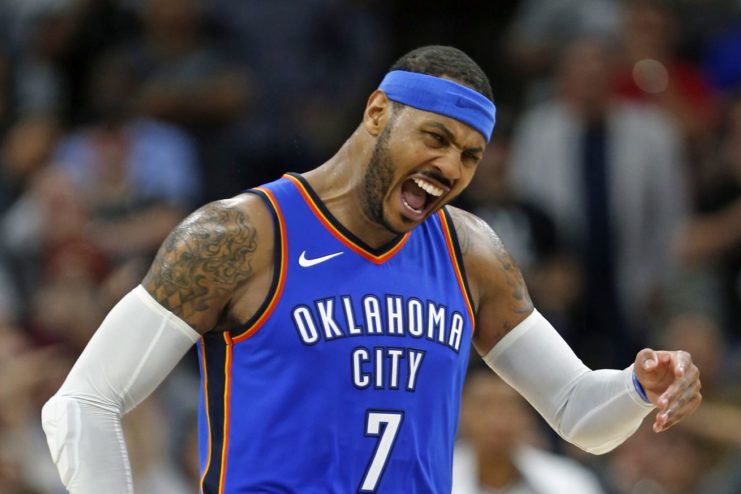 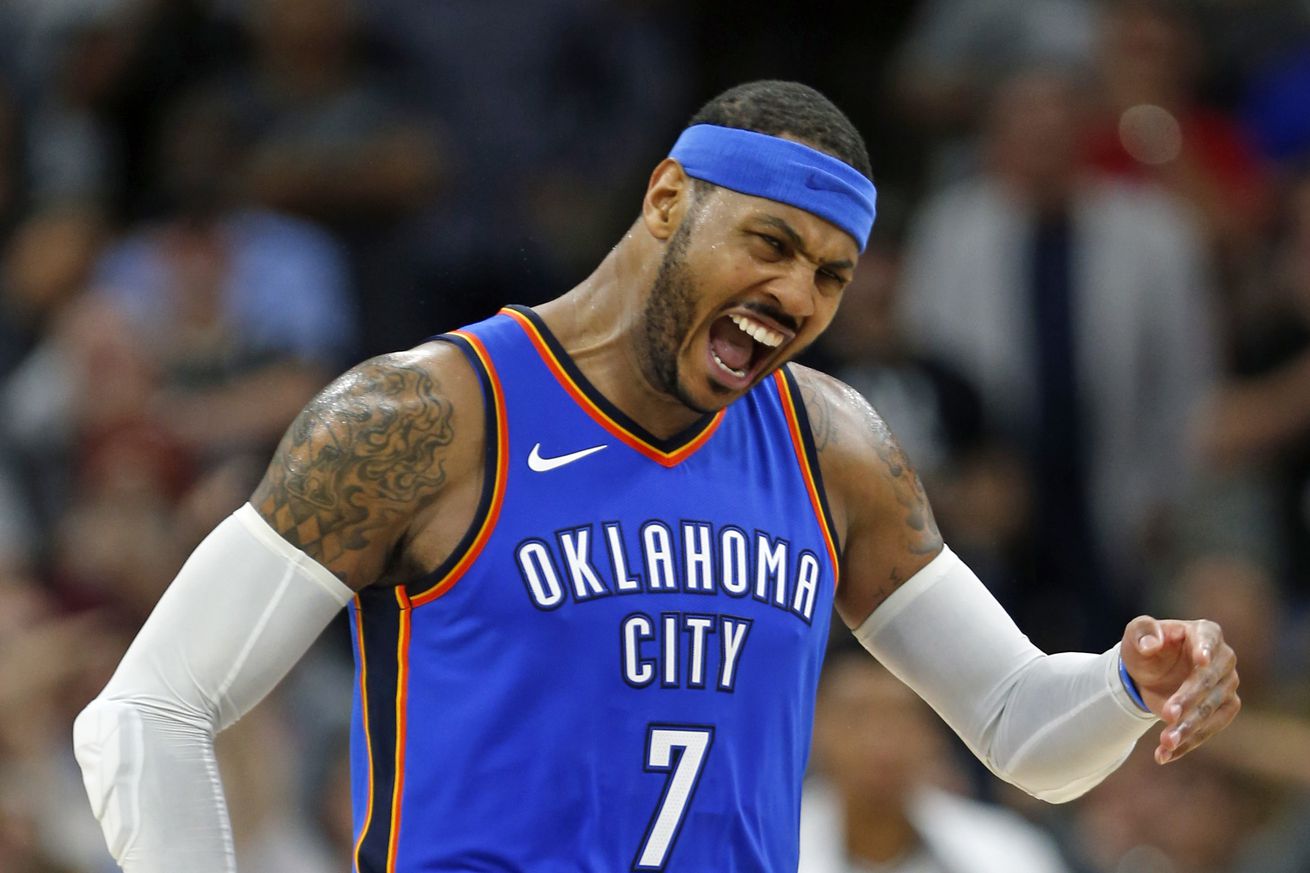 Now the discussion can begin to determine whether this was necessary.

After a tumultuous last few years in attempt to find a team that would cater to Carmelo Anthony’s demands, the thirty-five year old ten-time NBA All-Star and 2013 scoring champion has been granted one more opportunity.

“The non-guaranteed deal will reportedly pay Anthony $14,490 for each day he is on the Blazers’ roster,” according to Bobby Marks at ESPN. “The deal will become fully guaranteed on Jan. 7 if he’s still on the roster.”

Although Melo is one of the most revered players in modern history for his one-on-one capabilities, his old-school style of play, his work ethic, and his off-court activism, he has struggled to find a home.

That said many, players are excited to see Anthony back on basketball’s biggest stage.

Now the question is whether an aging player who has not been active much over the last few seasons and was at one point demanding to be a starter and a marquee player can make a big enough wave to warrant all the hype in the first place.