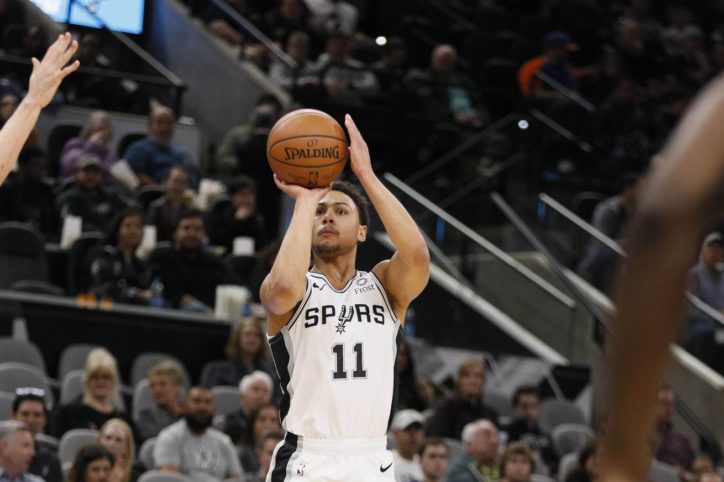 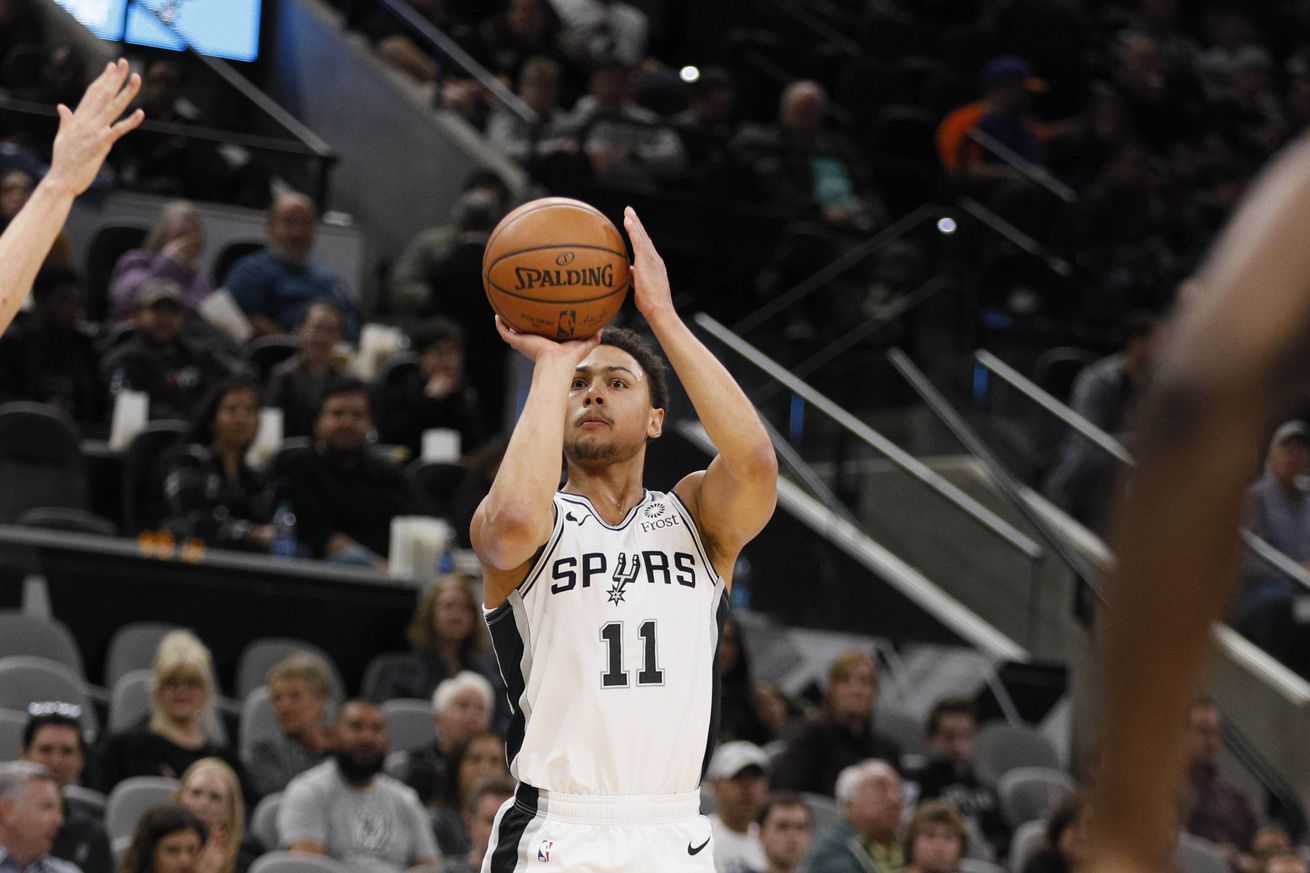 The 3-point sharpshooter hit his 141st 3 of the season.

Bryn Forbes now has the most three-pointers in a single season by any undrafted player in Spurs history – 141.

Bryn Forbes graduated from Michigan State in 2016 and joined the Spurs for Summer League after not being drafted. Forbes signed to San Antonio but played sparingly at the NBA level. He spent time with the G-League Austin Spurs and honed his craft.

This season Dejounte Murray injured his ACL elevating Forbes to the starting line-up where he has shined from three and developed a floater when run off the line.

Last night against the New York Knicks, Forbes hit his 141st 3-point shot this year, the most in one season by an undrafted Spurs player in history.

Forbes is currently hitting 3s at better than 40%.