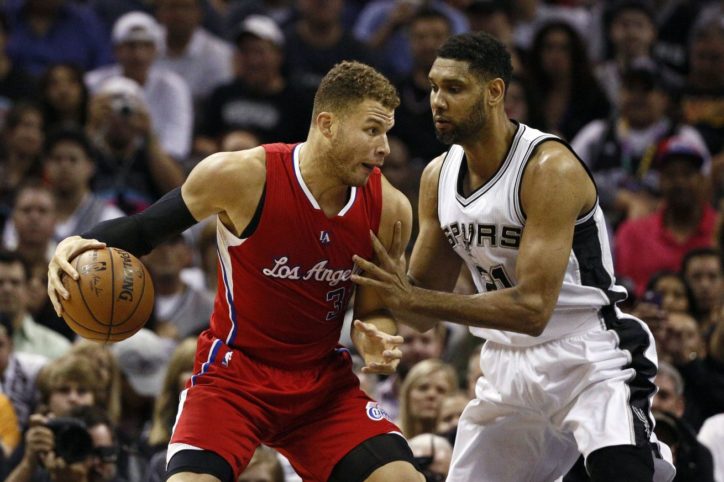 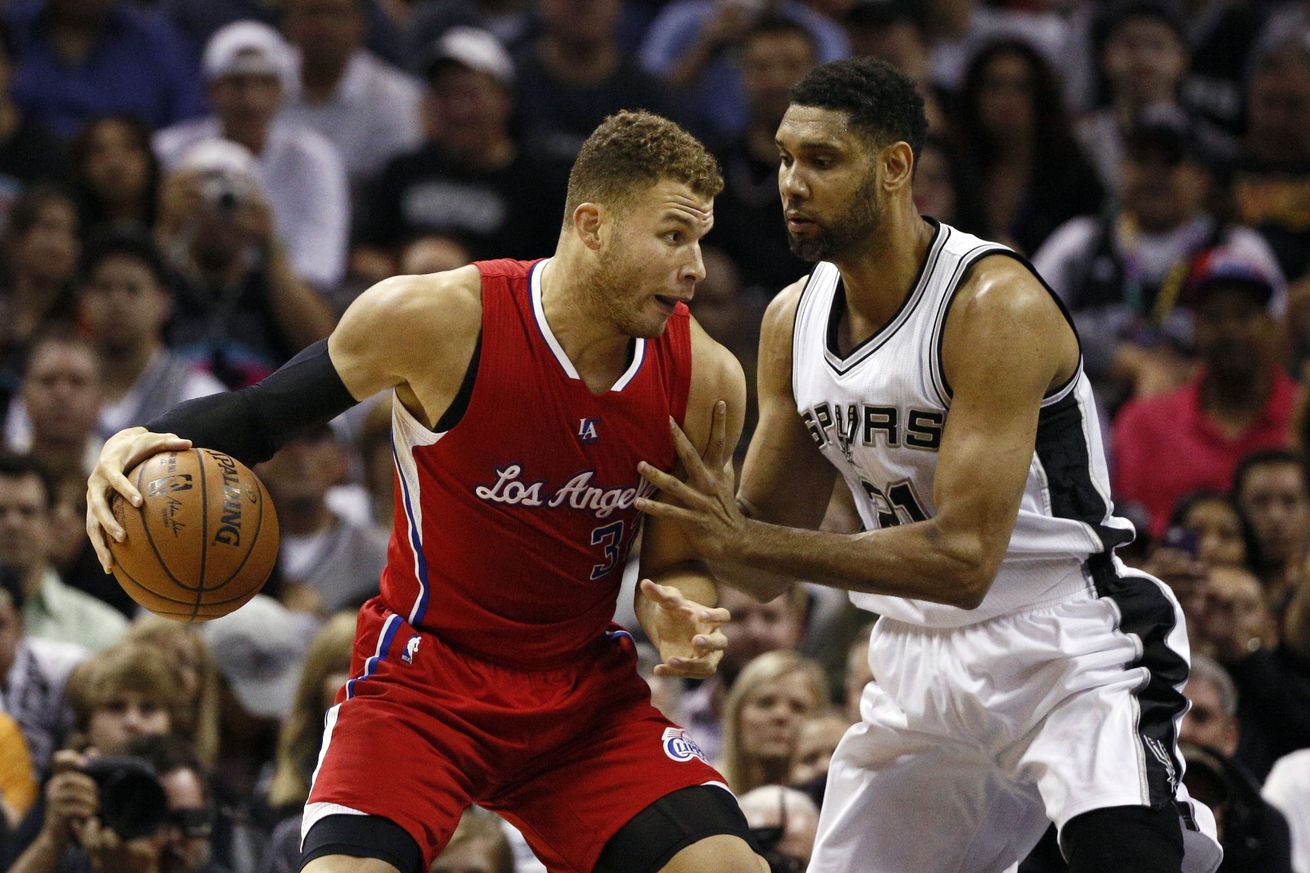 Another star who learned from the best.

Back in 2015, then-Clippers forward Blake Griffin was coming into his own and transitioning from a star who could dunk to a superstar who could lead. He spoke to CBS Sports at the time about how much of a role Tim Duncan — fresh off his 5th championship the season before — had played in his rise.

The story is much more technical and complicated, and the prologue was written during the months after the Clippers lost to the Thunder in six games in the Western Conference Semifinals last spring. It was a mixture of hours spent reinventing his shooting stroke with Clippers shooting coach Bob Thate . . . grueling conditioning workouts that pushed the envelope of science and technology . . . and a series of heart-to-hearts with the Spurs’ Tim Duncan about how to be a better leader and winner. [. . .] “He really respects Tim,” said Griffin’s Atlanta-based business manager, Lorne Clark. “His thing was, “How do I become more of a leader and how do I help this team win? What do I have to do?”

Produce, Duncan told him. Lead by example. Make people respect your actions. Have personal relationships with each of your teammates so you can have one-on-one conversations with them when they need you. [. . .] Griffin listened, and took notes. Then, during the idyllic summer months in LA, it was time to execute the plan.

Four years later, Duncan is well into retirement, and Griffin is now with the Detroit Pistons, but that doesn’t mean he has forgotten the good times of going up against his idol and learning from him. Speaking to The Athletic recently in a story regarding trash talk during free throws, he recalled the moment that marked the beginning of their friendship . . . at the free throw line:

“I remember one of my first times playing against him . . . (he) looked at me and made a joke. Every time we would line up next to each other, he was always like . . . I remember, probably, three or four seasons in, it might have been preseason or early in the season, and he looks over and goes, ‘Oh . . . You’re still here?’ That type of stuff. I always remember talking to him.

“There’s a lot of guys you talk to at the free-throw line, and definitely relationships form.”

Timmy is definitely a guy that players can not only look up to on the court, but also off it as well. He was a team leader, knew how to bring everyone together, and to this day is willing to help anyone who asks. There are very few Tim Duncans in the world, and we are all very lucky to have him.